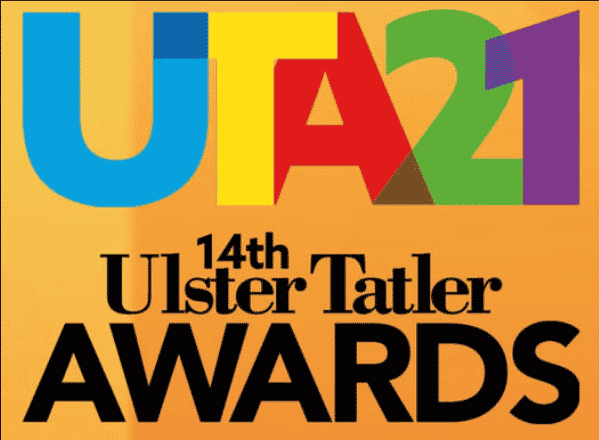 Two of the most competitive categories at this year’s Ulster Tatler Awards are set to be the Businessman of the Year and Businesswoman of the Year Awards.

The Ulster Tatler Awards, now in their 14th year, celebrate the achievements of homegrown individuals and businesses, the likes of which have been filling the pages of the province’s leading lifestyle and society magazine for more than 50 years.

With fields ranging right across the business scope, five men and five women – all homegrown from across the province – are in the running for the two coveted business awards.

Amongst the men shortlisted for the Businessman award are Darryl Sloan of Neuspace, Thomas Ferris of Urban Events, Wayne Lyons of Soaks Bathrooms, Gareth Murphy of we are vertigo and Malcolm Beattie of MB Motors.

JUMP AROUND…Joint business owners Gareth and Lorna Murphy celebrate the opening of We Are Vertigo’s new trampoline park which at 40,000 square feet is the largest in Europe. The highly-anticipated trampoline park has opened its doors just in time for the holiday season and is the first of its kind in Northern Ireland. It includes three basketball lanes, a stunt pit, a gladiator balance beam, 3D dodgeball court, high performance trampoline and interconnecting trampoline bed across the floor and walls. The park also features a café, seating area, games area and a 100 foot zipline, all overlooked by a viewing platform, and the expansion has created 50 new jobs. We Are Vertigo’s trampoline park is suitable for all ages from 4 years old upwards. The cost for a one hour session is £12 (including special socks) and there is a weight restriction of 17.5 stone. To book or for further information visit www.wearevertigo.com

Other categories on the evening include beauty, fashion, interiors and hospitality, while the ceremony also recognises familiar faces who have helped put Northern Ireland on the map, in the form of Celebrity of the Year, Sportsperson of the Year and the showcase Lifetime Achievement Award which has recognised some of the province’s best-loved personalities over the years such as Dame Mary Peters OBE, Brian Friel, Sir James Galway, Gloria Hunniford, Barry McGuigan, Marie Jones, Hollywood actor Ciaran Hinds and most recently, sporting hero Pat Jennings who was honoured at the 2019 ceremony.

The Ulster Tatler Awards, in association with Keens furniture, features 13 categories voted for by the public, with shortlists in each category compiled from votes cast before judging panels of media and industry experts select their winners.  The winners will then be announced at a glamorous ceremony on October 28th at the Crowne Plaza Hotel, Shaw’s Bridge, presented once again by much-loved TV personality Pamela Ballantine.

“The wealth of talent we have here in Northern Ireland is second to none across a wide variety of sectors, particularly the constant flair we see in business, sport and entertainment,” said Chris Sherry, editor of Ulster Tatler.

“The difficulty in choosing just one deserved winner becomes greater every year and that speaks volumes on just how high the standard is across the province. It is fantastic to see a wealth of Northern Ireland talent recognised in the business industry with businessmen and women persevering on to achieve incredible business milestones despite an extremely tough year and a half.

“We are looking forward to marking the 14th anniversary of the Ulster Tatler Awards and, with a stunning new venue and new title sponsor on board, we are even more thrilled to see what this year’s Awards brings.

“Hosted once again by our good friend and TV personality Pamela Ballantine, and with entertainment on the evening provided by excellent local band The Handsome Princes, we’re really looking forward to what promises to be a very special night,” concluded Chris.

Fashion Boutique of the Year

Interior Designer of the Year

Spa of the Year

Hairdresser of the Year

Beauty Salon of the Year

Hotel of the Year

Coffee House of the Year

Personal Trainer of the Year

Businesswoman of the Year

Businessman of the Year

Restaurant of the Year

Celebrity of the Year

Sportsperson of the Year 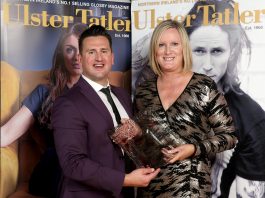 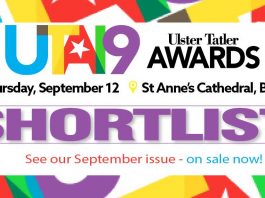 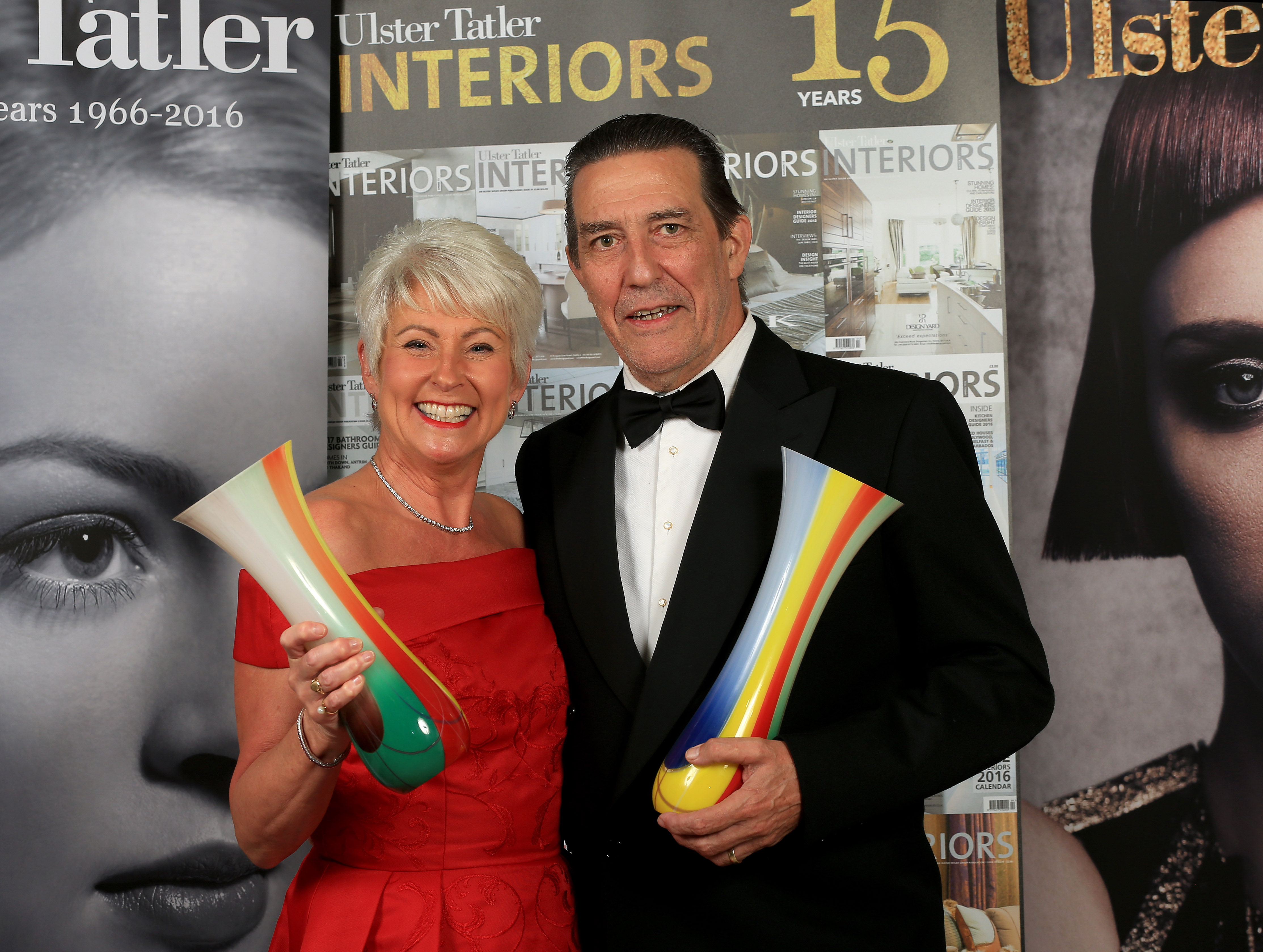