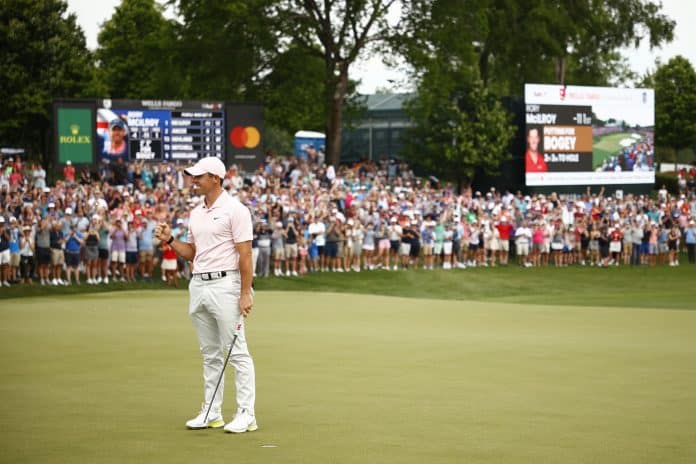 The world number 15, whose last success came in November 2019, shot a closing 68 to win by one shot.

The victory is perfect preparation for McIlroy’s bid to win a third USPGA Championship later this month, with the Ryder Cup player aiming to secure a second success at Kiawah Island.

“Yeah, this place has been good to me,” said McIlroy, whose drive wound up in the lateral hazard on the last hole, a position from which he did well to make bogey after taking a drop. “Ever since I first set eyes on this golf course, I loved it from the first time I played it, and that love has sort of been reciprocated back. I’ve played so well here over the years.” 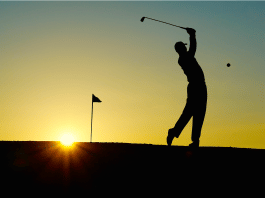 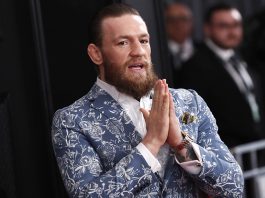 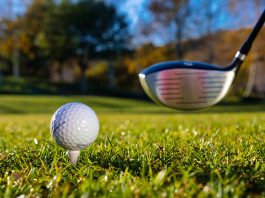 Things to Keep in Mind When Buying a Putter