“Bon anniverscare”: Which region forks out the most on their children’s birthdays? 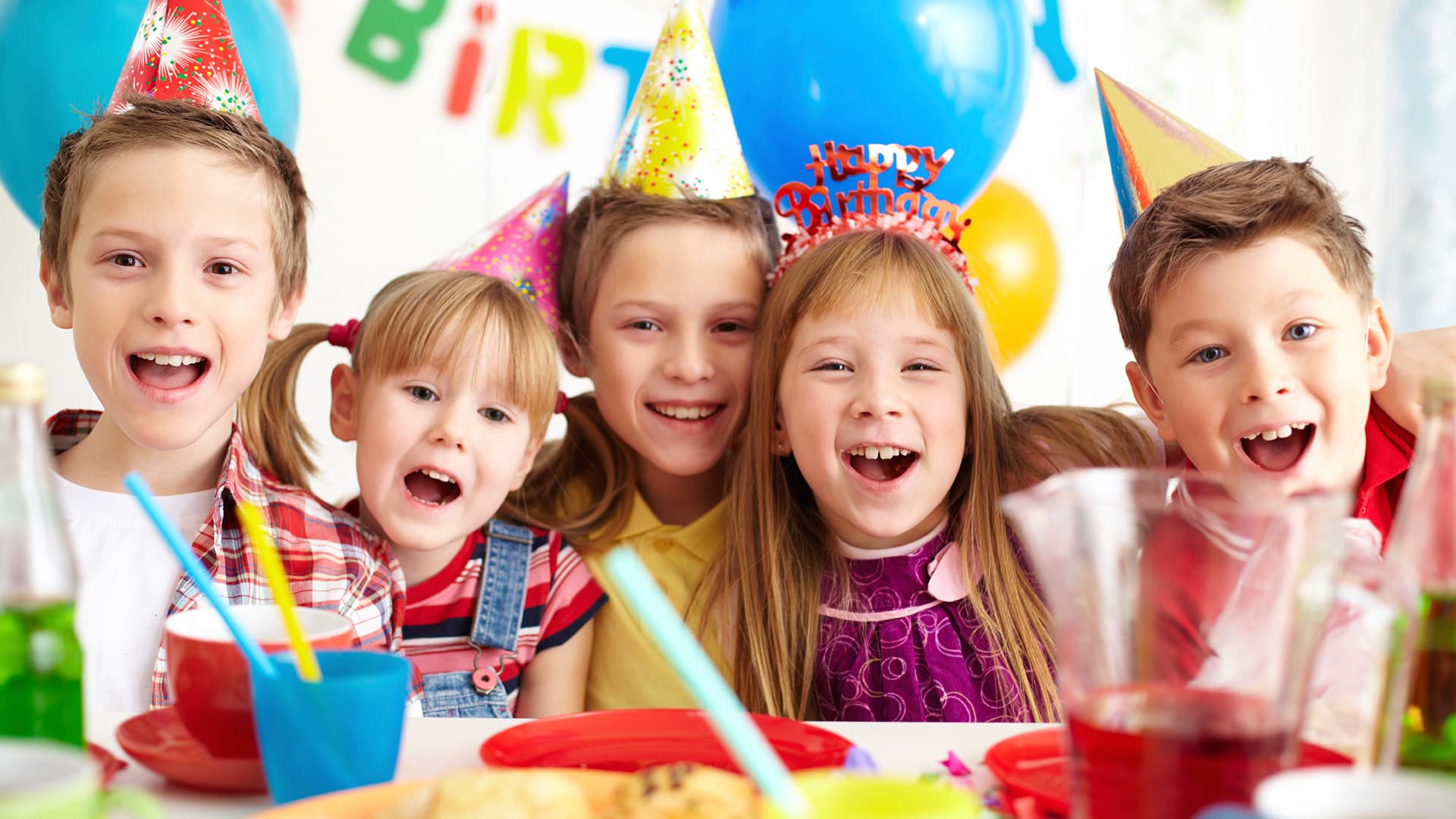 Parents in the UK will spend an average of £4,886.28 on birthdays through primary school according to new research from Barclays. This is despite a third (33%) admitting that they buy more presents than their children need and 31% admitting they should spend their money in more intelligent ways.

In a survey of 1,000 parents with children aged eight or below, it was revealed that the average parent will spend £164.65 on presents, £433.39 on parties and £100.06 on presents for other children every year. In addition to this high expense, parents also revealed they will spend as much as ££223.05 on party bags. And with parents expected to have to fork out an average of £60,000 on the expenses children’s school years bring, from school uniforms, to trips, to extra-curricular activities, the strain on savings is only going to deepen in later life[1].

Looking at the regions in the UK most guilty of overspending on their children’s birthdays, London came out on top – the average Londoner set to spend £5,047.72 through primary school. This was followed closely by the North East and North West regions, with inhabitants set to spend an average of £4,313.72 and £3,532.01 respectively.

Regions that spend the most on birthdays:

Who spends the most on:

A price too high

The research showed that parents feel immense financial strain due to the amount they spend on birthdays, with half (50%) admitting to having sacrificed other financial commitments such as saving and investing to afford extravagant birthday costs.

Clare Francis, Savings and Investments Director at Barclays, said: “As a parent, it’s easy to understand why people spend so much money on their children on their birthdays, but the money you spend on this one day adds up and ultimately can end up having quite an impact on the savings you might have otherwise put aside for your child’s future, especially since many of us are juggling just to make ends meet each month already.

For anyone spending more than they think they should, it’s perhaps time to reassess the amount you’d typically spend on birthdays and take a longer term view. Although it seems worthwhile now, there are plenty of moments later in their lives when having that bit of extra money will help, whether it be funding items for school or a trip abroad. So make the decision to not get carried away and hold firm in not bowing down to peer pressure for their next birthday – it could make a big difference in the future.”

The research also revealed some of the misbehaviours of children at birthday parties, which included anecdotes about children blowing out candles on the birthday cake, eating the sweets they brought as gifts and stealing the birthday money.

Looking at the most common misbehaviours, a fifth (20%) of parents have said they have witnessed a bust up between children at their child’s party. One in five have endured a child’s guest having a tantrum and one in 10 have had a child turn up uninvited.

Parents ranked their home as the most stressful place to host a children’s birthday party, followed by a swimming pool and a restaurant – completing the top three.

Clare Francis continues: “The sooner you start saving, the better your financial trajectory will be. Save regularly and use that money to plan for longer financial goals that are 10 years or more away. That financial cushion also allows for any sudden emergencies, such when the car breaks down or the boiler packs up. If you’re looking for some guidance on where to start, give Barclays Finance Manager a try and help plan your financial future.”

Barclays Finance Manager can help people set savings goals and take a long-term view, and plan ahead for the financial impact of life’s ups and downs.

Barclays also offers a number of tools that customers can use to help avoid the temptation to overspend. For example, the new ‘Your Cards’ feature on Barclays Mobile Banking allows people to set their own ATM withdrawal limits, and to switch off the ability to shop online.

Best tech presents for kids for this Christmas

December 6, 2021
Home » “Bon anniverscare”: Which region forks out the most on their children’s birthdays?