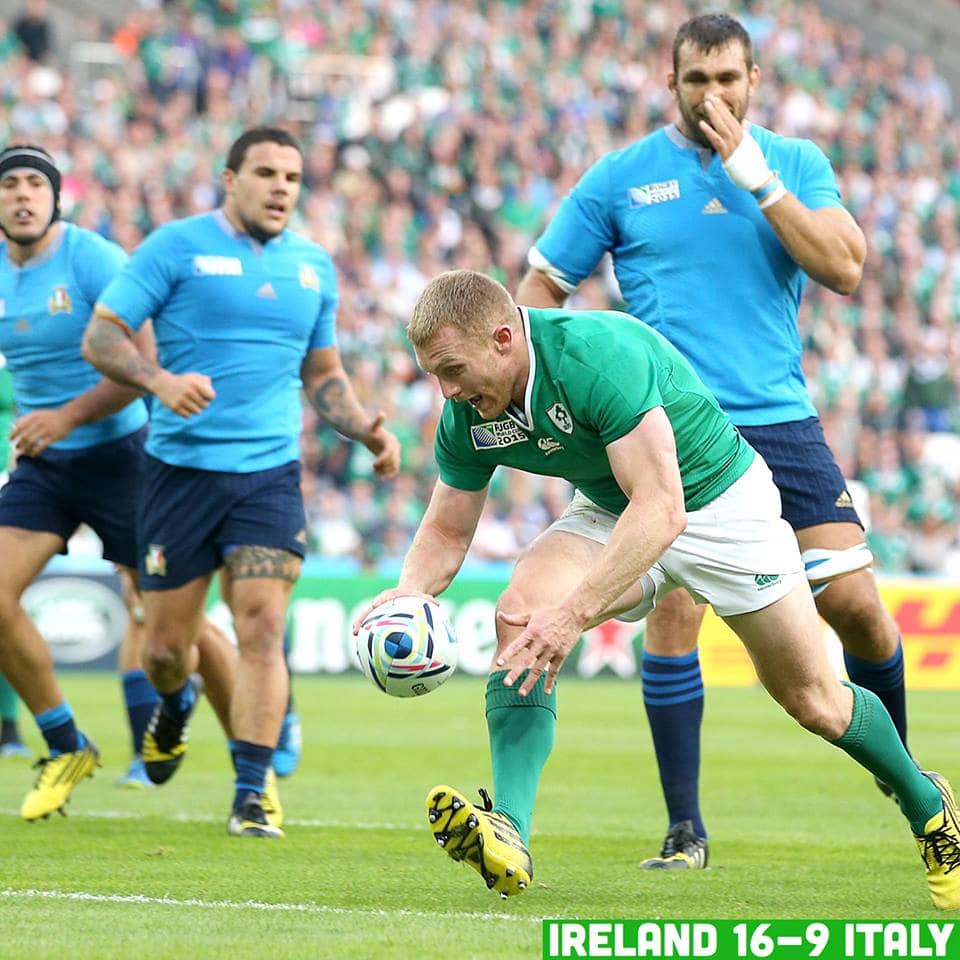 A lineout steal from the influential Peter O’Mahony in the Italian 22 set the wheels in motion for Keith Earls’ excellent 18th-minute effort – his eighth try in as many Rugby World Cup matches.

TRY!!!
Keith Earls gets over after #Ire steal the ball from the lineout #ShoulderToShoulder #RWC2015 @KEITHEARLS87 pic.twitter.com/boOCEZTFyY

Neat interplay between Jonathan Sexton and Robbie Henshaw, to the left of the posts, saw the latter offload for the onrushing Earls to score and give Ireland a 10-3 advantage.

However, Italy were playing for their World Cup lives and produced a terrific collective performance, led by their talisman Sergio Parisse who shrugged off concerns over his calf injury to put in a superb 64-minute shift.

It was a tight game throughout with Italian out-half Tommaso Allan kicking two penalties either side of half-time to reduce the arrears to a single point (10-9).

Irish indiscipline and handling errors made for a frustrating day at the office for Joe Schmidt’s men, who had to rely on some impressive individual displays – O’Mahony and man-of-the-match Iain Henderson both stood out – to stay on course for the win.

O’Mahony saved a certain try as his classic corner flag tackle forced big lock Josh Furno into touch, while Henderson came up with some important plays in defence and attack – his picking up and driving backwards of Edoardo Gori brought back memories of his former Ulster team-mate Stephen Ferris’ tackle on Will Genia at the 2011 World Cup.

Overall, though, Ireland struggled to penetrate a stubborn Italian defence and their kicking game gained them little reward. With Italy’s lineout troubles continuing, it took two more penalties from Sexton in the 57th and 61st minutes to bridge a match-winning lead for the Six Nations champions.

Still, there were only seven points between the sides, and O’Mahony’s 71st-minute sin-binning for a shoulder-led challenge on Furno at a ruck meant Ireland had to knuckle down with only 14 players for the closing stages.

The Ireland number 10 missed a last-minute shot at the posts, but it was not needed as Schmidt’s side maintained their winning form and stayed top of the Pool D standings – albeit in unconvincing fashion.

Ireland and France both have 14 pool points heading into next Sunday’s pool decider in Cardiff (kick-off 4.45pm). Points scoring difference and tries scored separates them – leaders Ireland with +84 points and 14 tries for, as against the French’s record of +72 points and 12 tries 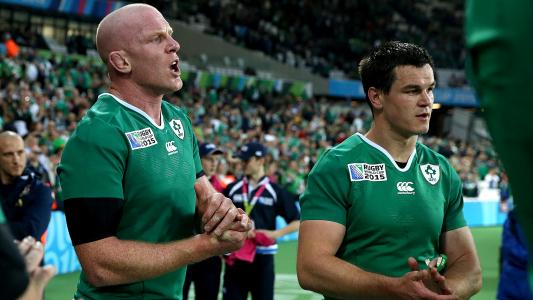