Game of Thrones® spills out into the real world again – as Belfast Zoo acquires a young dragon!

to millions of Game of Thrones® fans worldwide ~
Big things continue to happen around Northern Ireland – with Game of Thrones spilling out into the real world, where the hit TV series is filmed!

Following months of careful negotiations, Belfast Zoo is delighted to announce the arrival of a young dragon from Game of Thrones territory! Delivery takes place today (Tuesday, 9 June). The animatronic dragon – with a wing span of ten feet – will be housed in a specially designed enclosure.

This is the latest stunt and grand finale of Tourism Ireland’s social media campaign, created in partnership with HBO® to showcase Northern Ireland around the world. Over the past 14 weeks, Tourism Ireland has been organising a series of Game of Thrones-themed stunts – with fantastical props from the hit TV series appearing in surprising locations around Belfast and Northern Ireland.

Enterprise, Trade and Investment Minister Jonathan Bell said: “The film industry here is continuing to grow. Productions such as the Game of Thrones are taking advantage of our strong crew base, stunning locations and the availability of state of the art studio facilities.  Another area of growth is that of screen tourism.  Local people and visitors alike want to see where their favourite characters and storylines are filmed. I want to congratulate Tourism Ireland on this innovative campaign that has seen dragon eggs for sale at St George’s Market and now a dragon at Belfast Zoo. I am sure this campaign will spark the imagination of many fans of the show both home and abroad and inspire them to visit the film locations such as the Marble Arch Caves, Murlough Bay and Ballintoy Harbour.”

Tourism Ireland has been releasing a mixture of short videos and images from the various stunts on Facebook and Twitter – which are then being shared by Game of Thrones fans worldwide to celebrate the show and its filming locations in Northern Ireland. Tourism Ireland is the third largest tourism board in the world on Facebook (after Australia and the US), with almost 3 million fans; and the second largest on Twitter (after VisitBritain), with more than 270,000 followers. The organisation will stage another stunt very soon – so watch this space!

Niall Gibbons, CEO of Tourism Ireland, said: “We were delighted to continue our partnership with HBO in 2015, to highlight Belfast and Northern Ireland – through the exciting events of Game of Thrones – on the global stage. The campaign is building on the huge success of last year – when our campaign generated almost one million clicks, comments and shares and reached about 100 million fans across the world. We are reaching out to the show’s global fanbase – bringing Northern Ireland to the attention of Game of Thrones fans worldwide in a fun and innovative way. The fans will see our videos and photos, spiking their curiosity about the landscapes and locations featured in the series and inspiring them to come and explore them for themselves.”

Here are some details about the various stunts to date: 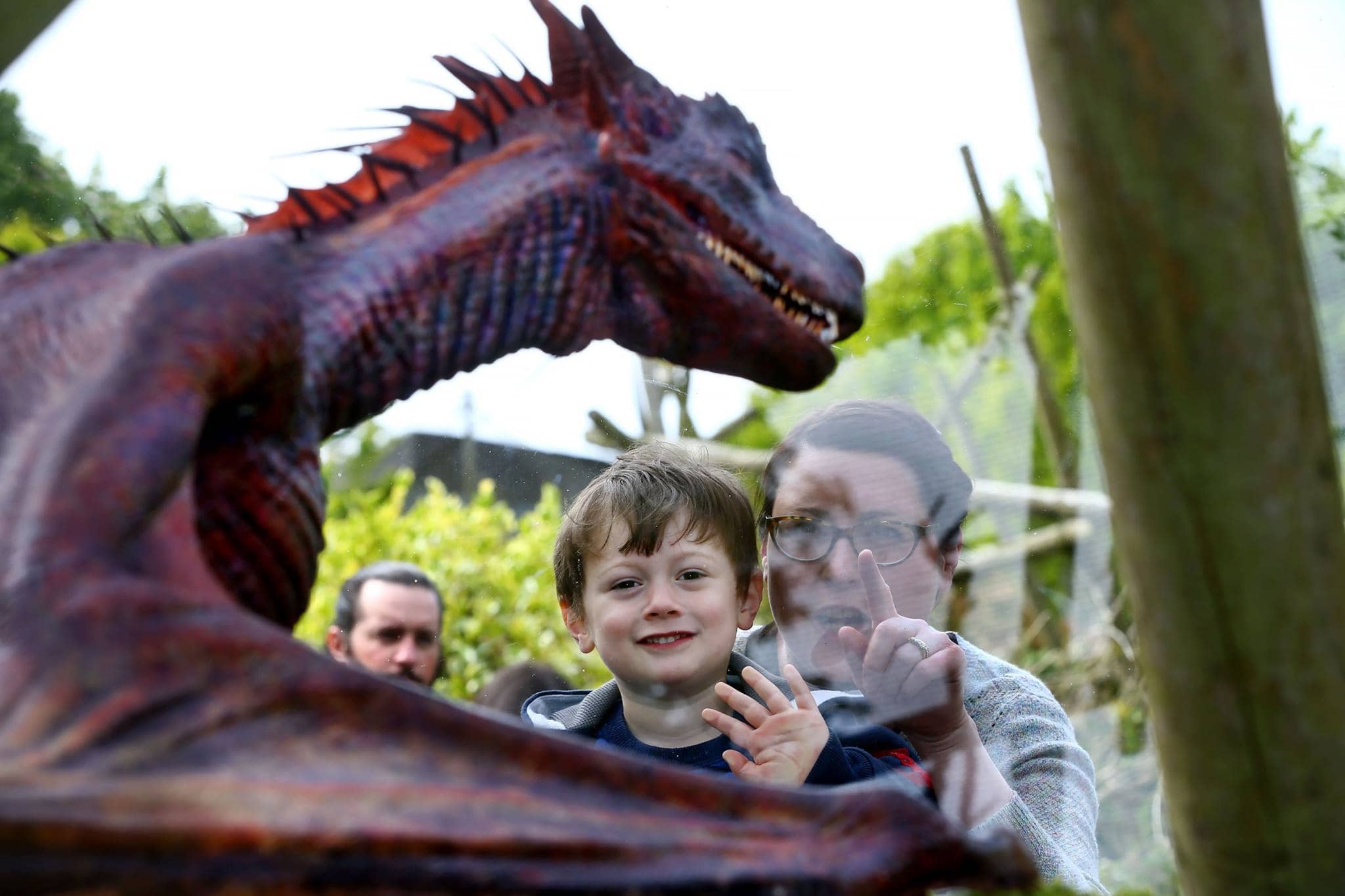