They are four classically trained, freakishly talented sisters. They’ve been described as “a power quartet of femme fatale wunderkind sisters…They don’t just play the hell out of their instruments with great passion, they do so flawlessly as if they were born mutated with these instruments attached to their hands.”

Sarah, Hannah, Eva and Liza Holbrook each play at least two instruments. Liza, the polyrhythmic percussionist/drummer/sister, plays djembe & beat boxes simultaneously and then sings harmony vocals at one point in the set…on a single song.

This is one concert you do not want to miss. This band will be a huge in the future, and just like Mumford and Sons, they played The John Hewitt also. 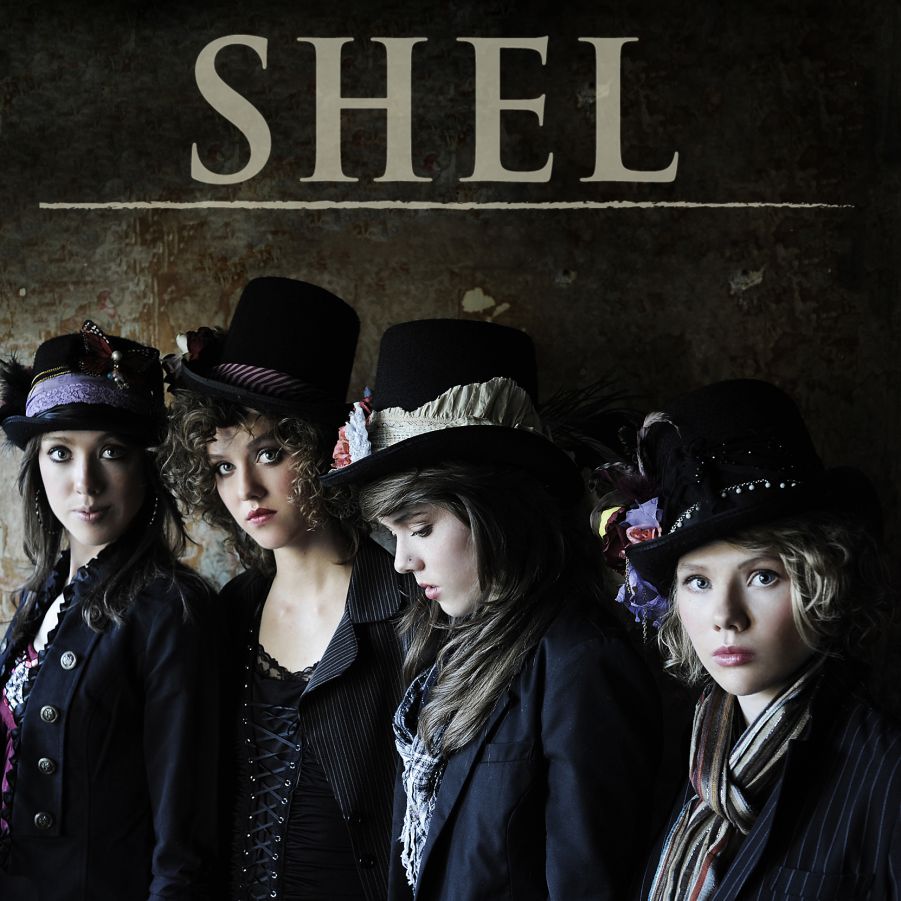 How to Get a Loan When You Have No Guarantor