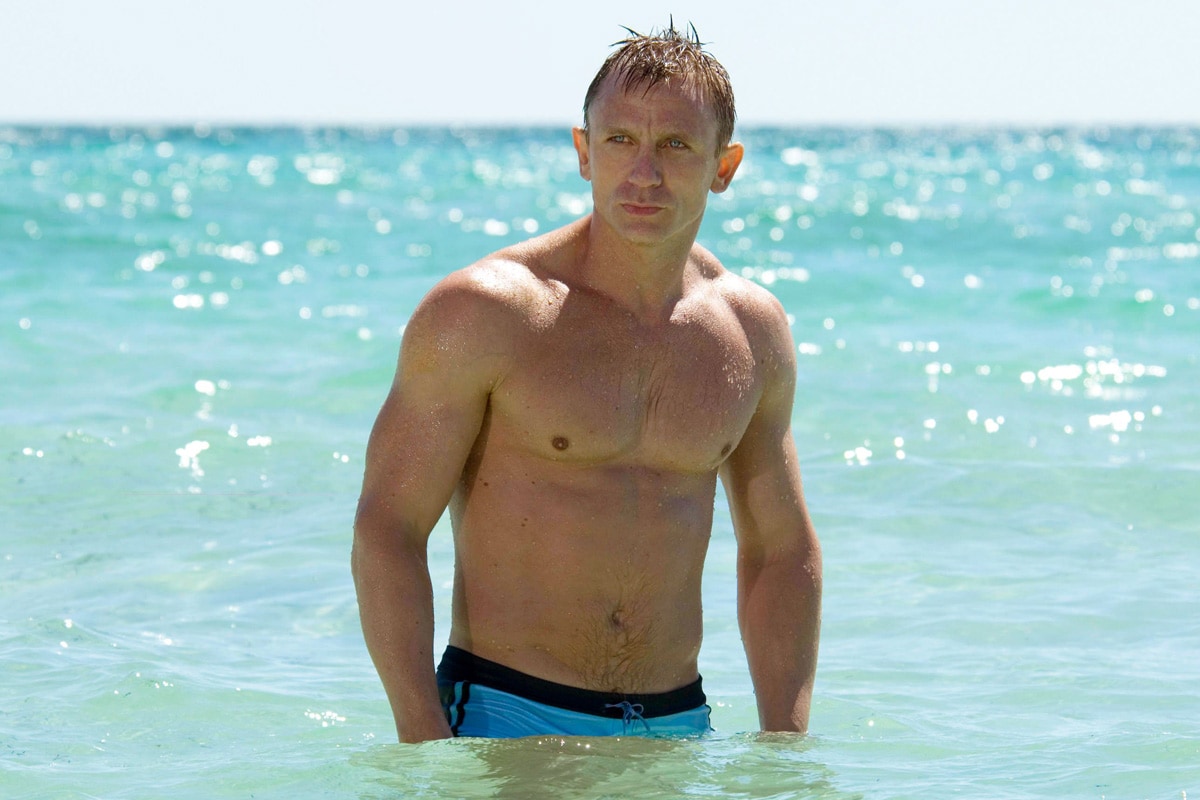 It looks like the role of 007 is up for grabs, as Daniel Craig is reportedly set to retire his suit and his gun for good, as he’s signed up for a new US television series ‘Purity’.

Purity is based on the Jonathan Franzen novel and it’s thought Daniel will play charismatic German Andreas Wolf, who offers to help US woman Purity find her father.

There’s no official channel locked in yet, but reports claim there is a bidding war among a number of networks.

A spokesman for Daniel Craig insists no firm decision has been made on his future as Bond.

Vote! Who should play the next Bond?

UNIVERSAL PICTURES PRESENT FINAL TRAILER FOR “NO TIME TO DIE”

Vote for the Best Afternoon Tea in Northern Ireland