BIG BERNIE IS BACK – Belfast Girls Live at the Waterfront

Big Bernie Greene is back, but not in 5 minute Facebook video format – she’s taking centre stage at The Waterfront for three more nights  (22nd, 23rd, 24th Oct) after this weekends wild debut success.

Bernie Greene, a character created by local comedian Michael Mulcahy is a 50 something, cardigan wearing, always swearing ‘Belfast Girl’ that has garnered more than 100,000 Facebook ‘Likes’ with video views reaching  200,000+ per post.

Throughout the sketch set, Belfast Girls hits such as an original ‘How dare you speak to me like that’, Barbie Girl reworked as ‘Belfast Girl’ and Venga Boys ‘Ibiza’ adapted to ‘Santa Ponsa’ were performed much to the delight of the rather rowdy audience – myself included.

In amongst jokes of Dad’s in Maghaberry Prison, failure to get DLA, and our beloved city centre Primark burning down – it would seem Michael Mulcahy has created a character that whilst comical – is maybe one we shouldn’t laugh at.

With an audience full of Belfast Girls, perhaps a few Shankhill Joes and three new dates added, Michael Mulcahy and his alter-ego Big Bernie should be ‘All biz’ and proud to have made this production the rip-roaring success that is is.

You can meet Big Bernie for yourself at The Waterfront on 22nd, 23rd, 24th October. Tickets are available from the link below 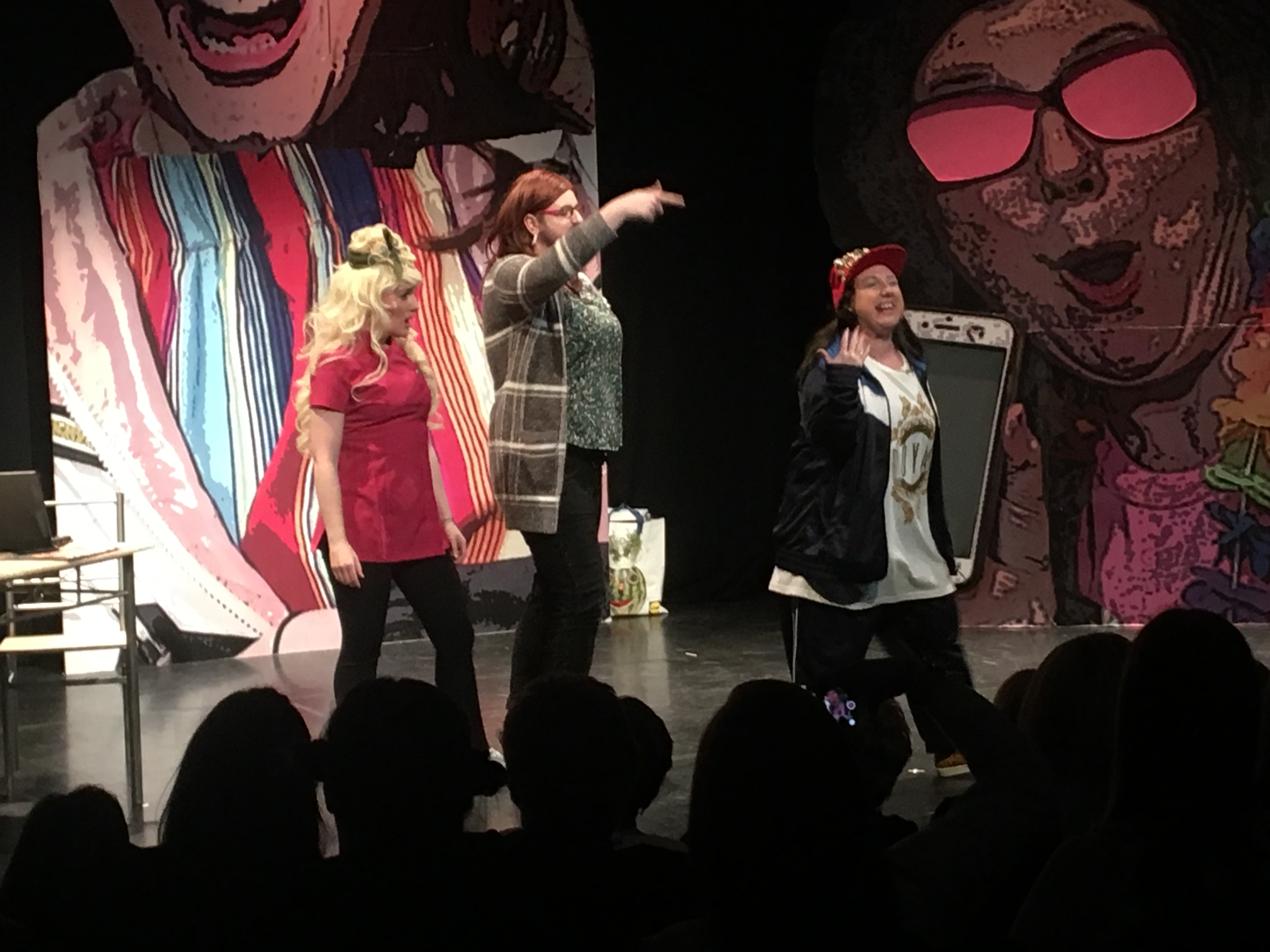 December 6, 2021
Home » BIG BERNIE IS BACK – Belfast Girls Live at the Waterfront