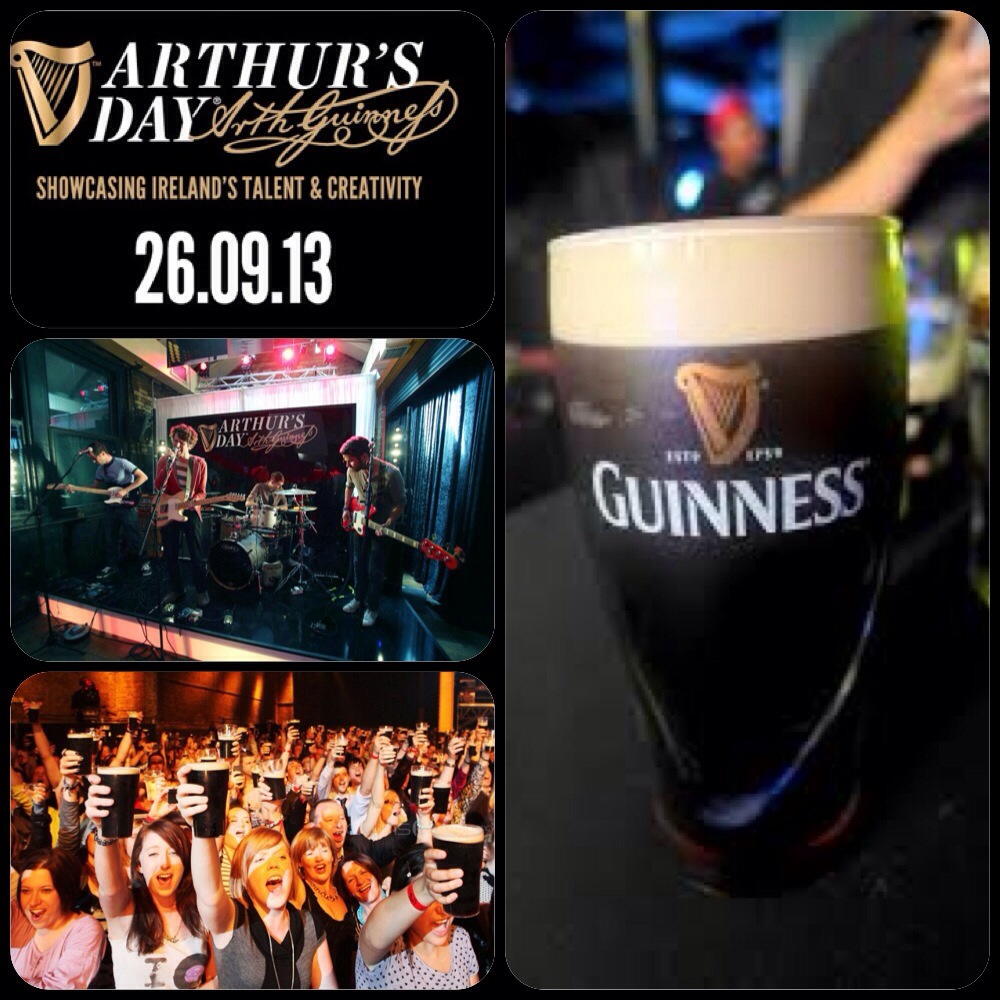 • All 32 counties of Ireland will have Arthur’s Day celebrations.

• Over 500 free Arthur’s Day music events are taking place in local pubs all over Ireland including 160 in Northern Ireland.

• Arthur’s Day will see over 20 pubs across Ireland being transformed into creative hubs featuring applicants from the Arthur Guinness Projects creative and cultural initiative.

• GUINNESS has pledged €3 million over three years to provide funding, mentoring and promotional support towards the Arthur Guinness Projects creative and cultural initiative.