Over 1,000 home grown musicians showcased across Ireland for #Arthursday2013 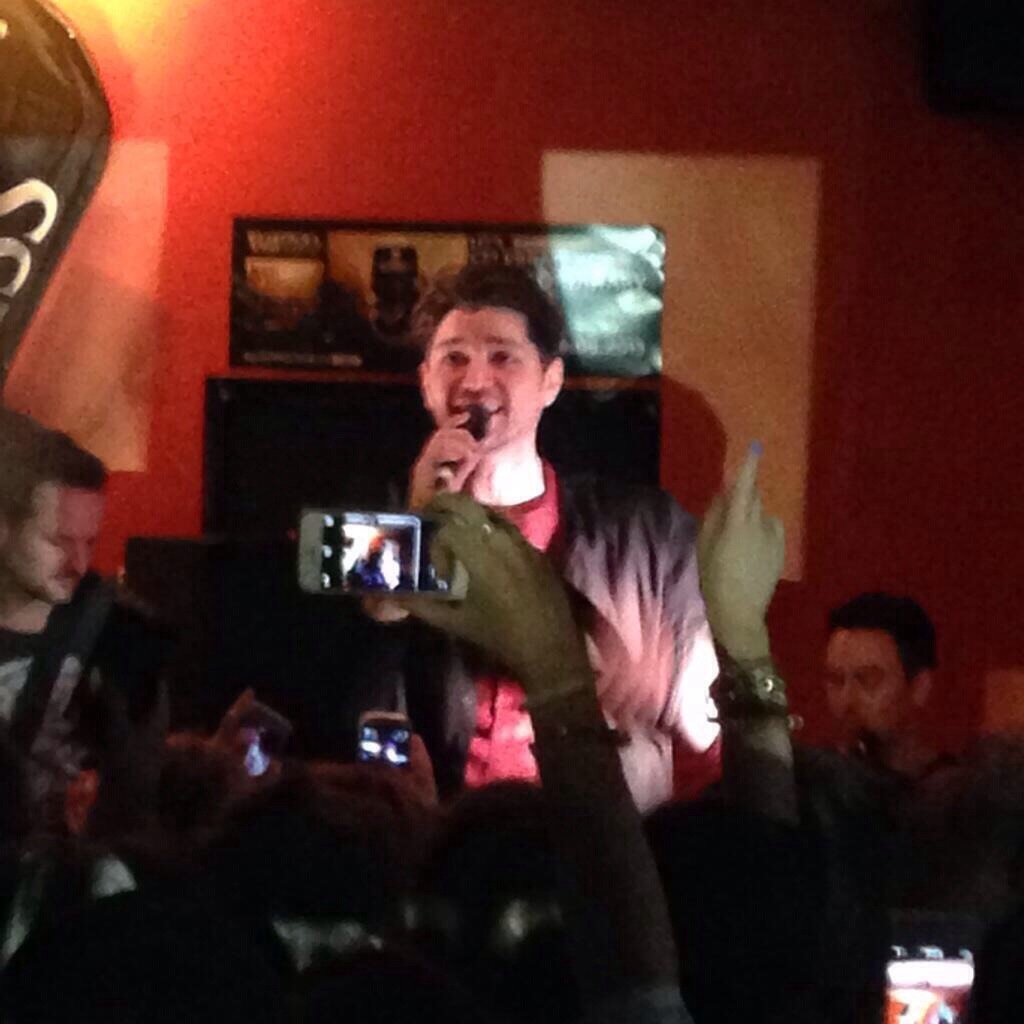 OVER 1,000 HOME GROWN MUSICIANS AND CREATIVE ARTISTS SHOWCASED ACROSS IRELAND FOR ARTHUR’S DAY

September 26th – Today saw the best and brightest international and Irish acts come together with over 1,000 musicians to perform simultaneously across all 32 counties, joining music lovers for the 2013 Arthur’s Day celebrations.

This year, Arthur’s Day showcased Ireland’s talent and creativity through music but also other creative showcase events which all took place in local pubs across the country including surf yoga classes in Dublin, a cinema shorts festival in Galway, lunchtime theatre performances in Belfast and a spectacular festival of food in pubs throughout the city of Derry-Londonderry.

Over 500 music fans got to see a lunchtime performance of Irish indie rock outfit Kodaline at Guinness Storehouse which was transformed on the day into an interactive creative hub.

Also, some lucky fans got a once in a lifetime opportunity to get up close to renowned music stars for a truly remarkable evening in a local pub. Some 160 pubs across Northern Ireland brought the showcase of talent and music to all arts and parts of the region – from Draperstown to Omagh, Enniskillen to Portrush.
Highlights
· Scottish rockers Biffy Clyro played The Empire before headlining celebrations at Lavery’s in Belfast city.
· Le Galaxie surprised the crowd at the Cloth Bar.
· Girl Band rocked up to Morrisons bar to entertain the Northern crowds.
· Multi-platinum selling Emili Sandé surprised locals with an early performance in Paddy Cullen’s Pub, Ballsbridge, Dublin
· Irish sensations The Script wowed the north side crowds in The Ivy House, Drumcondra, Dublin.
· Kodaline played Rearden’s Bar before heading off for a surprise pub performance in Cork city.
· James Vincent McMorrow turned up to perform to a packed audience at The Cavern Bar, Letterkenny, Donegal.
· Arthur’s Day favourites Manic Street Preachers played a surprise gig at Kings Head, Galway city
· UK rapper Wretch 32, The Original Rudeboys and Ham Sandwich performed in Limerick’s Nancy Blake’s bar..
· The legendary Bobby Womack performed in Dakota in Dublin city centre.

Biffy Clyro said: “It was amazing to be part of Arthur’s Day tonight – the Lavery’s show was phenomenal and we hope to come back and play very soon. Cheers!”

Bobby Womack said, “Ireland has a history of creating and that’s something that Irish people can be truly proud of. It has a currency among artists abroad and that’s why I wanted to be part of Arthur’s Day as it promotes that creativity and the Irish fans didn’t disappoint in welcoming me!.”

Manic Street Preachers said, “Well, what better way to spend a Thursday night than in a Galway pub playing to a couple of hundred people. We were excited to see where we would all be playing and loved meeting all you Guinness fans! Thanks for having us back Ireland.”

The Script said, “26th September only means one thing.Arthur’s Day! We knew it would be a big day to showcase the best of talented people Ireland has to offer and the fantastic Irish crowds didn’t disappoint in their reaction!”

Kodaline, “It was cool to be sharing a stage with over 1,000 musicians from some many genres and from all over Ireland at the same time. It’s a unique occasion and one we were delighted to be part of”.
Iggy Azalea, commented “Wow THANK YOU Ireland. I put on a little show for those of you who were lucky enough to be in the right pub. It’s a night that I will remember for a long time!”

Emili Sande: “Wow – what an incredible experience Arthur’s Day was. Dublin you were unbelievable! It was a night full of surprises all across Ireland – music is a great way to bring the whole country together!”
James Vincent McMorrow said, “I loved performing for the Letterkenny music fans. What was cool about Arthur’s Day was the fact that some local publicans allowed their pubs to be transformed into creative spaces by local artists. Anything that gives art a place to breathe is a good thing.”

Celebrations will continue across 55 countries in Europe, Asia, and the Caribbean and spanning six time zones over the next 24 hours.

GUINNESS should be enjoyed on Arthur’s Day, and any other occasion, responsibly. 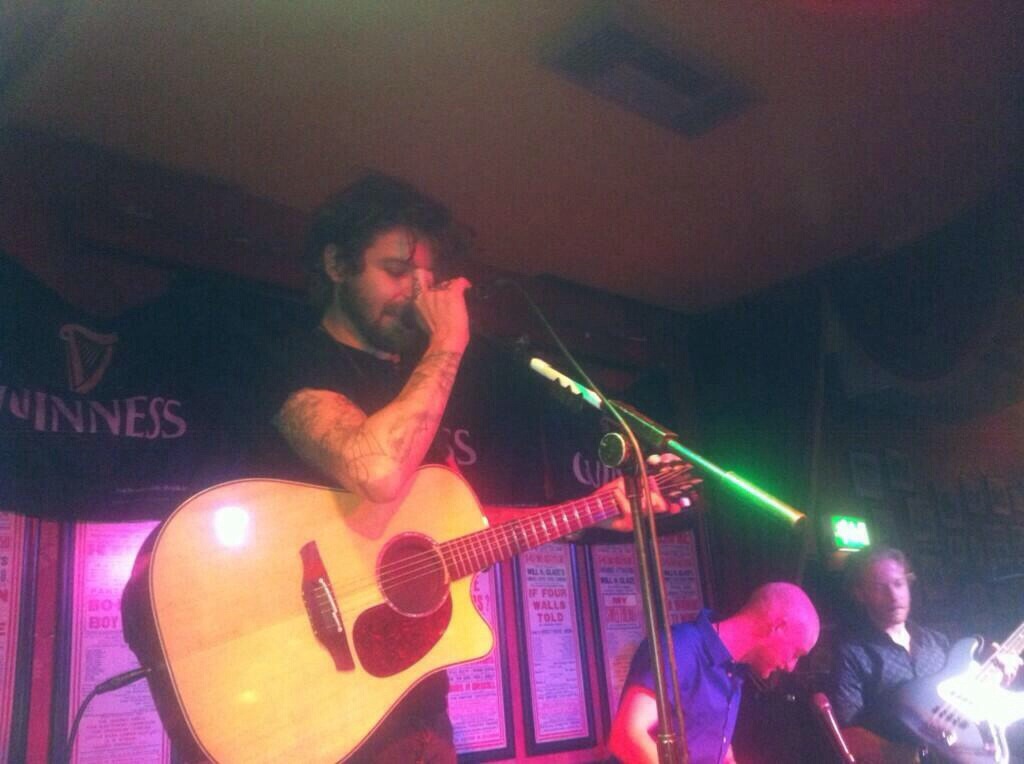 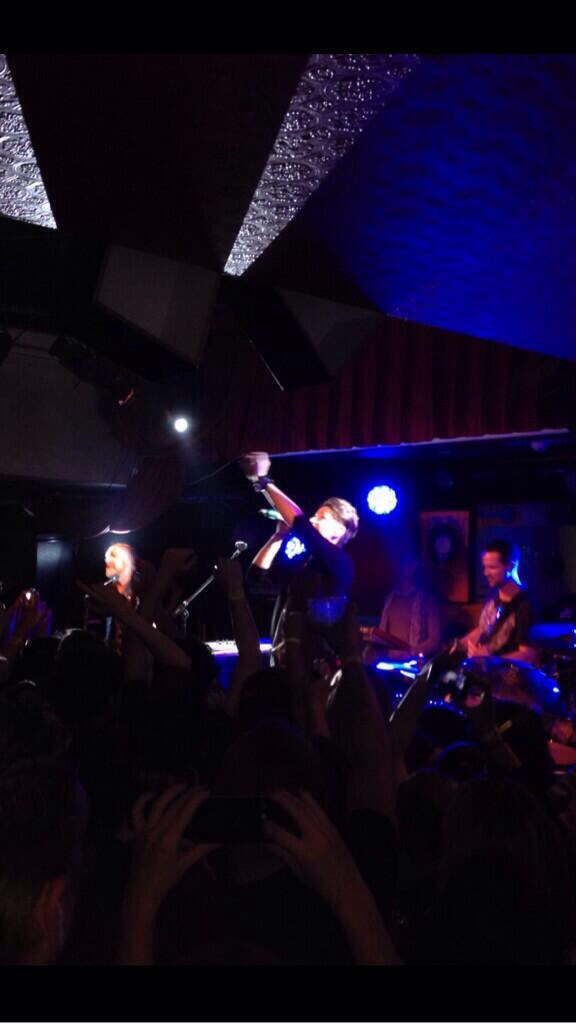 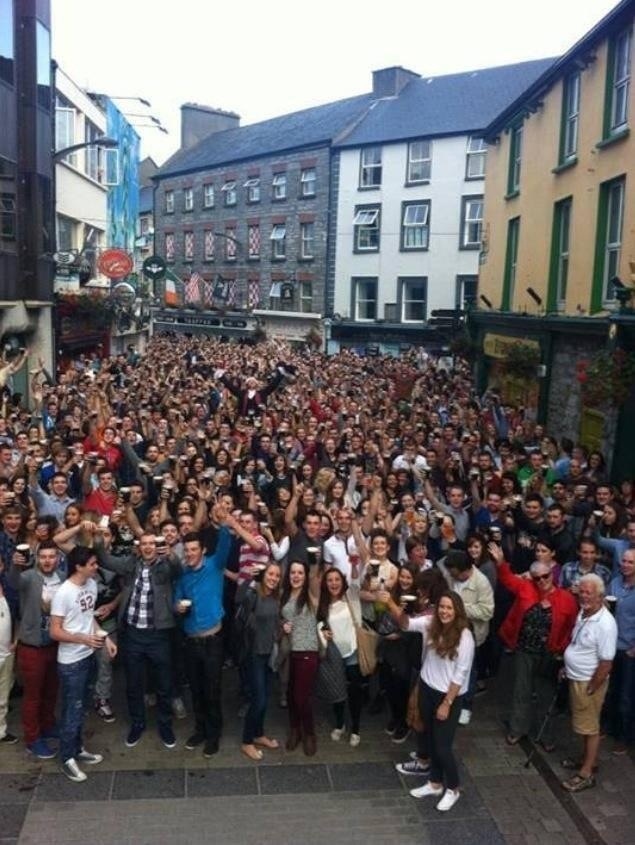 Assessing the Merits of Dietary Supplements for Balanced Nutrition

How Do Credit Scores Work Around the World?