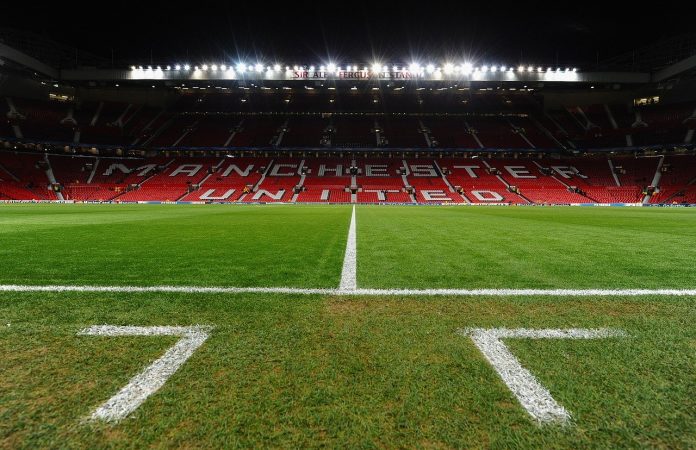 Almost two years ago, a survey in Ireland confirmed what we already knew – that Manchester United dominates the football landscape. 50% of Irish people declared an affiliation for the sport, with around 66% following Man United or Liverpool.

However, the former beat its rivals to the number one spot. Of course, Manchester is a far cry from Dublin or Belfast, so it’s a little strange for the Red Devils to garner so much support, begging the question: why do they?

Historical Ties
Ireland is across the Irish Sea from England, but it’s always been closely connected. Northern Ireland, for example, is part of the United Kingdom, while the Republic of Ireland has a special relationship with the UK. These relationships date back centuries to the time of the Industrial Revolution when Irish people left their home nation for better opportunities.

The US and the American Dream was the ultimate goal for many of them, yet when they got off the boat in Manchester, millions decided to stay because of the infrastructure that was developing. For instance, the North West region was a huge provider of cotton, and the mills churned out products seven days a week.

During this time, formalised sports for factory workers, many of whom were Irish, were created to ensure there was a balance between work and life. Football benefitted from this the most as there was an almost bottomless vat of players and supporters, enabling the likes of Manchester United to form a base that has stood the test of time. Today, different generations of the same families continue to follow the trend, resulting in 120,000 Irish fans travelling to watch games in the UK yearly. The North West, meanwhile, accounts for 18% of total visits to live football events.

Football, Man United & Gambling
Gambling is a significant part of modern sporting events, and football is the biggest sport there is. The overall market share is in the billions, meaning only cricket can get anywhere near its annual gross gambling revenues. This makes sportsbooks popular throughout the world. But there’s a special interest in the activity in Ireland. For instance, Ireland recently accounted for 2.6% of Europe’s online gambling market revenue, which is impressive seeing as its population equates to 1.1% of the overall continent.

Then there’s Man United, a club that has positioned itself to take advantage of any commercial opportunity, including wagers placed on the team. At the beginning of the 2021/22 season, this resulted in more wagers being taken by the bookmakers on United to win the Premier League than Liverpool, Man City and Chelsea. The fact that Irish football fans have a keen interest in Man United isn’t the only reason why lots of these bets are coming from across the Irish Sea. When asked, “How Important Are Your Team to You?” during a survey, 20% replied that it just provides an interest in the game.

This is telling because most of the coverage in Ireland isn’t based on Irish football. Instead, it concentrates on the end of Premier League, making it the second most popular Irish sports event behind The Provincial Football & Hurling Championships. This might be down to the fact that the best betting sites in Ireland for 2022 are provided by UK operators such as Unibet and 888 that mainly have UK interests. They double down on this with Premier League-centric bonuses and promotions. Again, the sheer size and popularity of Man United mean they will absorb the majority of these bets, enforcing the club’s allure across Ireland.
The historical ties between the club and Ireland won’t change, and neither will the interest in gambling, so Manchester United’s hold on Irish football supporters won’t end soon.

Home » Home » Why Do So Many Irish Fans Support Manchester United?

How to Borrow Money Online? 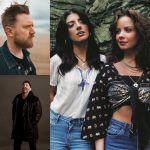 Top musicians to perform in Music Against Homelessness gig in Belfast