The Fureys bring 40-year music legacy to Belfast and Derry 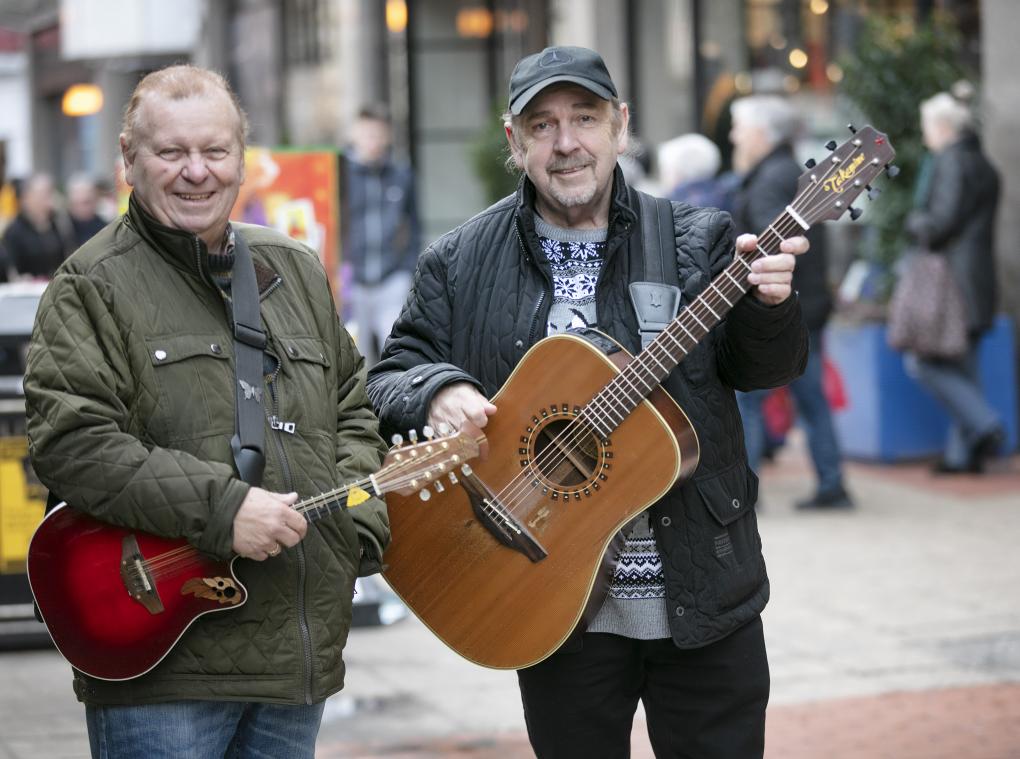 The Fureys – one of Ireland’s most acclaimed and influential folk and traditional bands of all time – are Belfast and Derry-bound to celebrate their 40th anniversary.

The legends of Irish music and song will play Derry’s Millennium Forum on Thursday 27 December and Belfast Waterfront on Saturday 12 January.

These landmark Belfast and Derry concerts guarantee two magical nights to savour for local fans as The Fureys perform some of the most emotive music ever composed, packed with their legendary classics together with some of their latest compositions.

The Fureys’ timeless catalogue is studded with enduring classics that audiences know and love, including I Will Love You, When You Were Sweet 16, The Green Fields Of France, The Old Man, Red Rose Café, From Clare To Here, Her Father Didn’t Like Me Anyway and Leaving Nancy.

They have enjoyed standing ovations in concert halls all over the world for their performances, from Dublin’s National Concert Hall to the Sydney Opera House.  They’ve played in front of Irish Presidents and international leaders that have included the late Pope John Paul.

Tony Blair has publicly declared Green Fields of France to be his favourite peace song of all time, while a teenage Dave Stewart (later of Eurythmics fame) credited Eddie with teaching him his first chords on guitar.

Eddie Furey travelled to Scotland at the time of the great folk revival, where he met and shared accommodation in Edinburgh with then unknown folk singers Billy Connolly, Gerry Rafferty and Alex Campbell.  In 1969 the world stage beckoned as Eddie and Finbar Furey joined the Clancy Brothers and Tommy Makem as special guests on their tour of the USA and Canada.

Inevitably changes have taken place over the years. Paul Furey died suddenly in June 2002 and Finbar left the band in December 1996, however George and Eddie have continued to front The Fureys and delight audiences on their extensive national and international sold-out tours.

40 Years On… to be continued is the latest album by The Fureys and celebrates the band’s incredible legacy and current anniversary tour.

Tickets for The Fureys at Belfast Waterfront on Saturday 12 January and the Millennium Forum, Derry on Thursday 27 December are on sale now from: