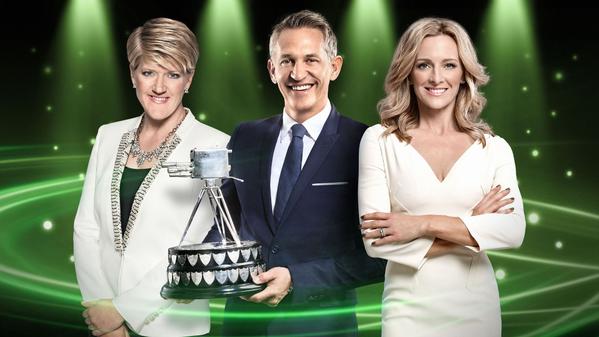 Taking place in Northern Ireland for the first time, this year’s event is live from The SSE Arena, Belfast on Sunday, 20 December.

Gary Lineker, Clare Balding and Gabby Logan will host the show, which will be live on BBC One, online and BBC Radio 5 live.

Tickets are priced £45 and will be limited to six per person.

“2015 has been a brilliant year for sport and we’re all very much looking forward to celebrating it in Belfast,” said Logan.

“Sports Personality is always a great show and having had a sneak peak at this year’s plans, it looks like the event is going to be one of the best yet.”

Where can I buy tickets?

Tickets can be purchased online at www.ssearenabelfast.com, by calling the venue on 028 9073 9074 (charged at local rate), or bought in person from The SSE Arena Box Office.

All tickets are subject to a 10% service charge unless bought in person, and children under 16 (minimum age 10 years) must be accompanied by an adult.

How is the winner decided?

The Sports Personality of the Year award will be determined by a public vote on the night with the 10-strong list of contenders selected by the following panel:

December 6, 2021
Home » Sports Personality of the Year tickets for Belfast to go on sale