This Saturday (3rd November) the Red Bull Racing team is bringing a stellar line up and its own brand of racing magic to Belfast’s City Centre. Starting at 8.00pm with three performances taking place every half hour, spectators will be able to witness an amazing show as the Red Bull Racing Formula 1 car performs a full repertoire of donuts, burnouts and speed stretches in front of Belfast’s iconic City Hall.

Public viewing for the showrun performances will take place during three separate 30-minute slots; 8.00pm, 8.30pm and 9.00pm, to accommodate the thousands of spectators expected at this FREE family event.  In addition, the Red Bull F1 Racing car and its accompanying garage will be on display for the public in front of City Hall from 12.00 to 5.00pm 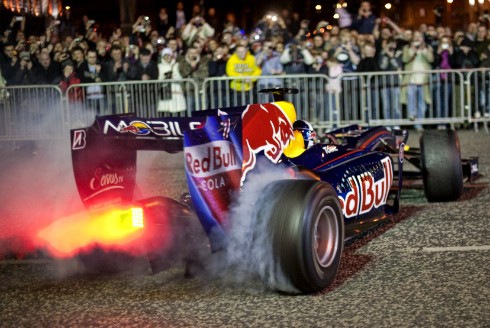 Big screens and an accessible viewing area will allow everyone to get as close to the action as possible.  Chichester Street, which runs in front of City Hall, will be closed to traffic from 6pm onwards and the site will be open to the public from 7.30pm.  Please check RedBull.ie/F1Belfast for all event details including road closures, transport, viewing areas, etc.

David Coulthard will be driving the RB8 F1 car. It is a composite monocoque structure, designed and built in-house with a Renault V8 engine and the double title winning 2012 vehicle.  It also won the Constructors World Championship that year and accelerates from 0-100km/h in 2.4 seconds reaching speeds of more than 250km/h on an open track so I can’t wait to put it through its paces

Red Bull F1 Showrun events have visited the four corners of the world, including locations that would not normally host a F1 event and in many cases giving people their first taste of Formula 1 up close. As for the bike stunts, you can you can expect anything and everything from no-handed wheelies, to sitting on the bike backwards, to burnouts and donuts 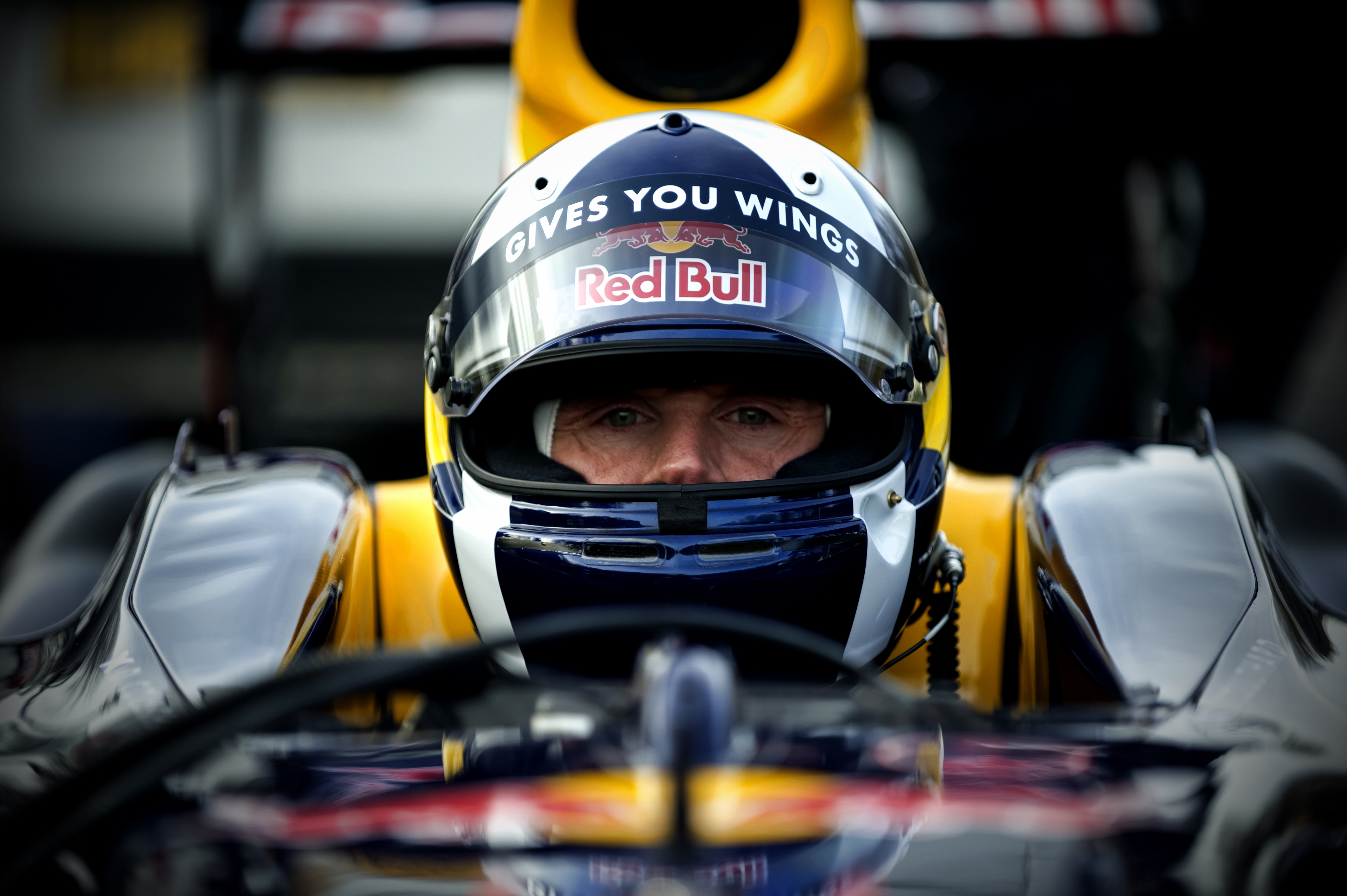 RED BULL FORMULA 1 TO ROAR INTO BELFAST THIS NOVEMBER