Home Family The Best Reasons to Holiday In Scotland 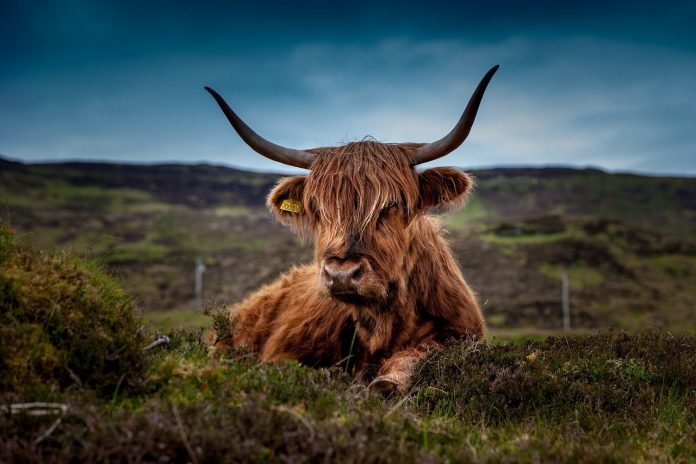 Scotland makes so much sense for 2021 and if you don’t believe us then read on.

The Wildlife Is Truly Wild

You can spot common animals, such as foxes, badgers, and rabbits in Scotland, but you can also find creatures that you won’t see in other parts of the UK. When venturing on land, you can spot creatures like otters, red deer, and pine martens. Look upwards towards the sky, and you’ll see golden eagles and osprey. You’ll spot seals and puffins along the water, and if you venture deeper out, you can see whales and dolphins as well. If you want to see wildlife on your next holiday, you may want to consider visiting Scotland.

A Rich and Fascinating History

There are many monuments and historic sites located across the UK, but if you really want to experience the past, Scotland is an incredible place to visit. When you’re in Scotland, you’ll be able to see glimpses of ancient history. You can see the remnants of the Picts, visit the Neolithic standing stones on the mainland of Orkney,  or stop by Iona Abbey and learn more about when Christianity was introduced to Scotland.

There are many more sites to see has you move forward in history. Glen Coe is a battleground from the Jacobite Revolution. It’s a haunting site, and you can almost sense what took place here. There are also many historic sites to be found throughout Glasgow and Edinburgh. There are many excellent examples of urban architecture here, and nearly every building has its own story.

There are more than 2,000 castles that can be found across Scotland. You can visit the ruins of castles, see castles that people live in today, and even stay in a castle yourself! In Scotland, castles are just a normal part of the landscape. One castle you’ll want to make a point of seeing is Eilean Donan Castle, a castle on a tidal island that’s appeared in many movies. Edinburgh Castle provides beautiful views, and  Urquhart Castle is just a short distance away from the legendary Loch Ness. Atop the North Sea, you can also see the evocative Dunnottar Castle.

Have Fun at Festivals

No matter when you take a holiday in Scotland, it’s likely that you’ll be able to find some sort of festival or event to attend. There are all kinds of festivals held in Scotland, including events built around Scottish culture, history, food, music, and sporting events. Best of all, there are festivals to attend in virtually every month of the year. One of the best known events is the Highland Games. This event takes place throughout Scotland from May to September. Here, you can see bagpipe playing, Scottish dancing, and other aspects of traditional Scottish culture. You can also watch locals do their best to throw logs, hammers, and more.

In August, the International Festival is held in Edinburgh. This is a major event that includes other festivals, such as the Fringe Festival. If you’re a fan of fireworks, you’ll want to check out some of the displays at this event. They’re more elaborate than almost any other fireworks shows in the UK. Do you prefer fire to fireworks? If so, you’ll want to attend the Up Helly Aa fire festival, a Viking celebration held in Shetland during the winter. It’s a unique event that has to be seen to be believed.

Many television programs and movies are filmed in Scotland, and it’s easy to understand why. There are breathtakingly beautiful landscapes here, and historic sites provide the perfect location for period shoots. Scotland is a setting in a number of James Bond films. Large portions of the Harry Potter films were also filmed in Scotland. The books were written here as well; J.K. Rowling penned her series at cafés across Edinburgh. The popular TV drama Outlander is filmed here, and you can see plenty of Scottish backdrops in the movie King Arthur.

Scotland is the birthplace of golf, so it should be no surprise that there are beautiful golf courses located all over the country. The majority of these golf course are public. The Open Championship was established at the Prestwick Golf Club. The Royal and Ancient Golf Club, which dictates the rules of gold, is based in St. Andrews. You don’t have to be a golf player to appreciate these courses. They’re lovely to look at, and they can be a wonderful place to take a scenic walk.

There are plenty of excellent reasons to take a Scottish holiday, but Scottish whiskey might be the reason at the top of the list. Whiskey plays a distinct role in the culture and landscape of Scotland. It’s also considered by some to be the best liqueur in the world. You should make a point of visiting at least one of Scotland’s distilleries during your trip. After you’ve had a meal, you should also treat yourself to a dram. Not only does Scottish whiskey have incredible flavor, but it can actually improve your digestion!

If you are looking for deals on Glasgow hotels or do you want to stay elsewhere in Scotland you will find great places to stay with a little search. 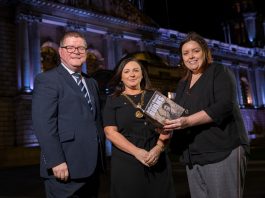 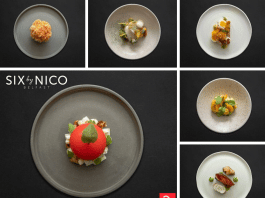 First Reveal: A menu straight from the streets of Fifth Avenue... 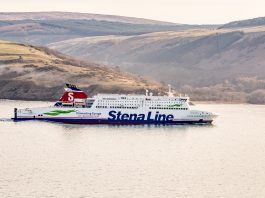 SET SAIL WITH STENA LINE FROM £7