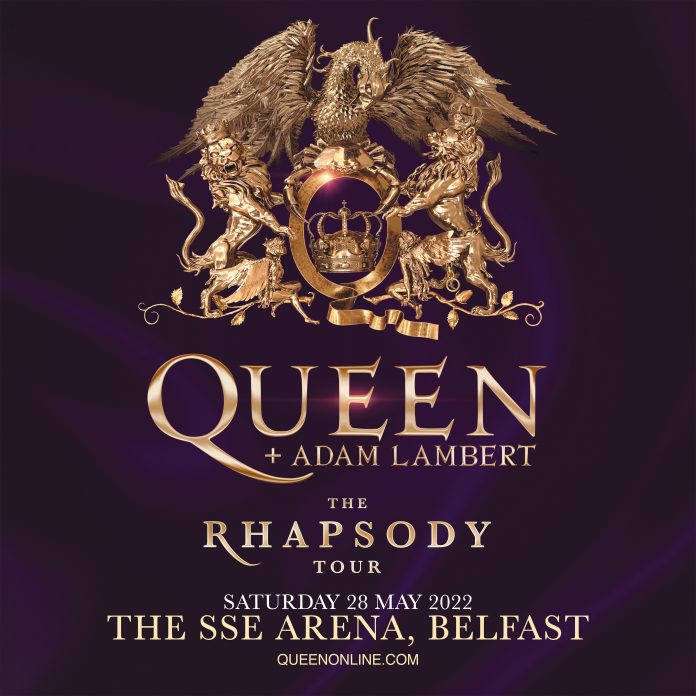 DUE TO DEMAND EXTRA DATE ADDED

Friday 27 May – The SSE Arena, Belfast

Saturday 28 May – The SSE Arena, Belfast

Queen + Adam Lambert have today announced an extra UK show is being added to the band’s twice-postponed Rhapsody UK & European tour, now set for 2022, as well as additional dates in mainland Europe.

In the UK, where the band is already set to play a pair of shows each in Manchester, Birmingham and Glasgow and a 10-day run at London’s O2 Arena, the band will now open their 10-week tour with a newly added show at The SSE Arena, Belfast on Saturday 28 May 2022. DUE TO DEMAND EXTRA DATE ADDED Friday 27 May – The SSE Arena, Belfast

Extending the mainland Europe leg of its highly anticipated tour, the band will also play newly set shows in Italy, Sweden, Norway, and winding the tour up with a new final show in Finland on 24 July 2022.

In all, Queen + Adam Lambert will now perform 34 shows across their Rhapsody UK & Europe 2022 tour.

Tickets for the newly added The SSE Arena, Belfast show on Saturday 28 May 2022 will be available tomorrow, Wednesday 26 May 2021 at 9am: 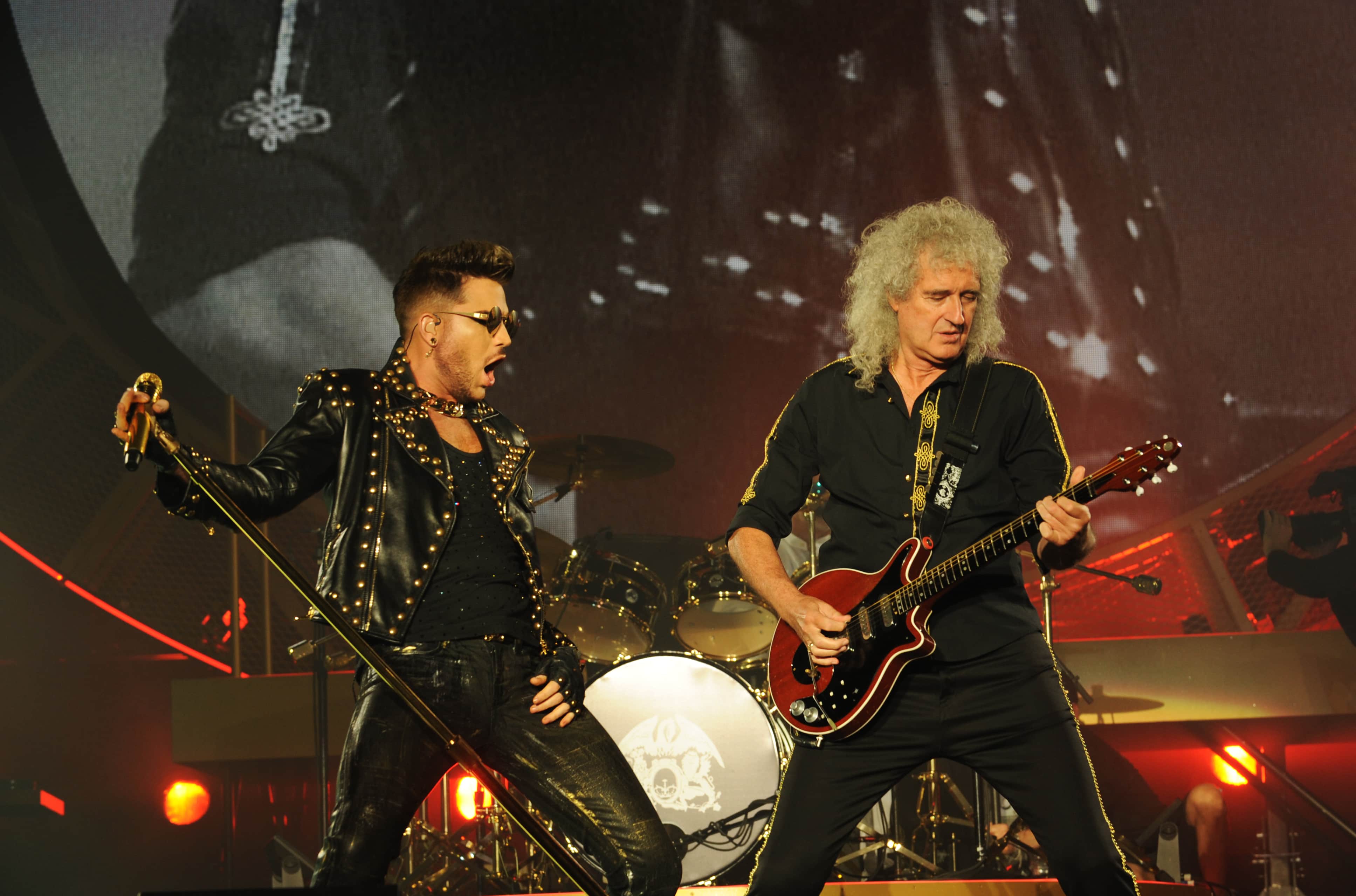 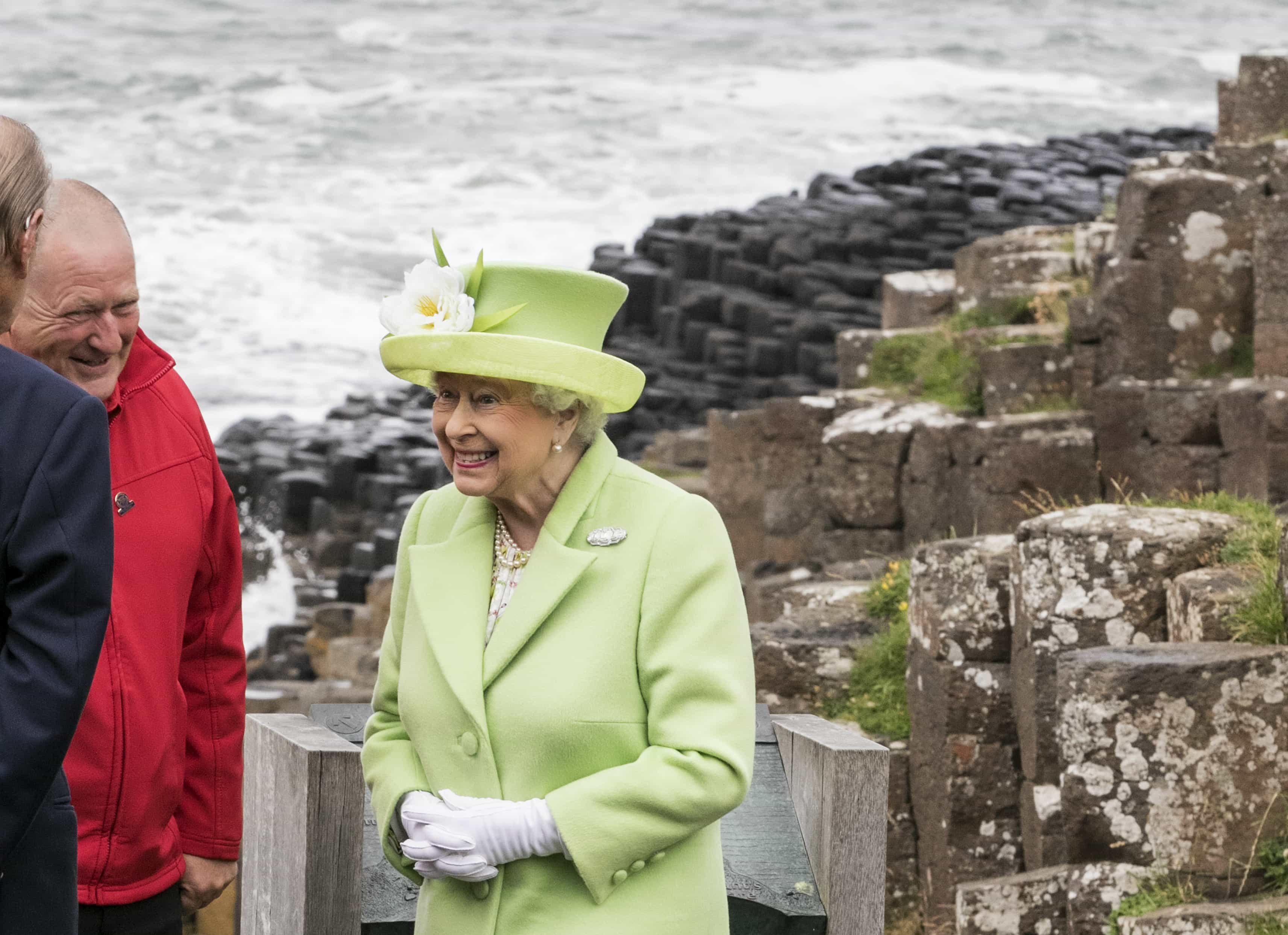 The Queen and The Duke of Edinburgh Make First Visit to Giant’s... 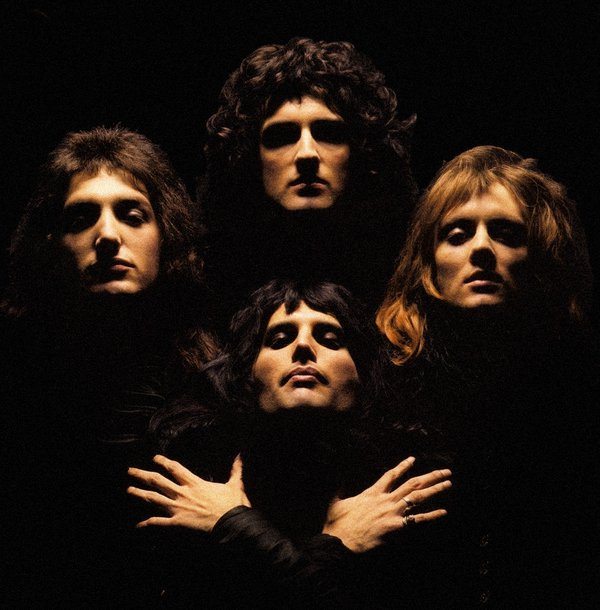