@NewtonFaulkner has announced a return to Belfast to play @LimelightNI on Sunday 9th February. 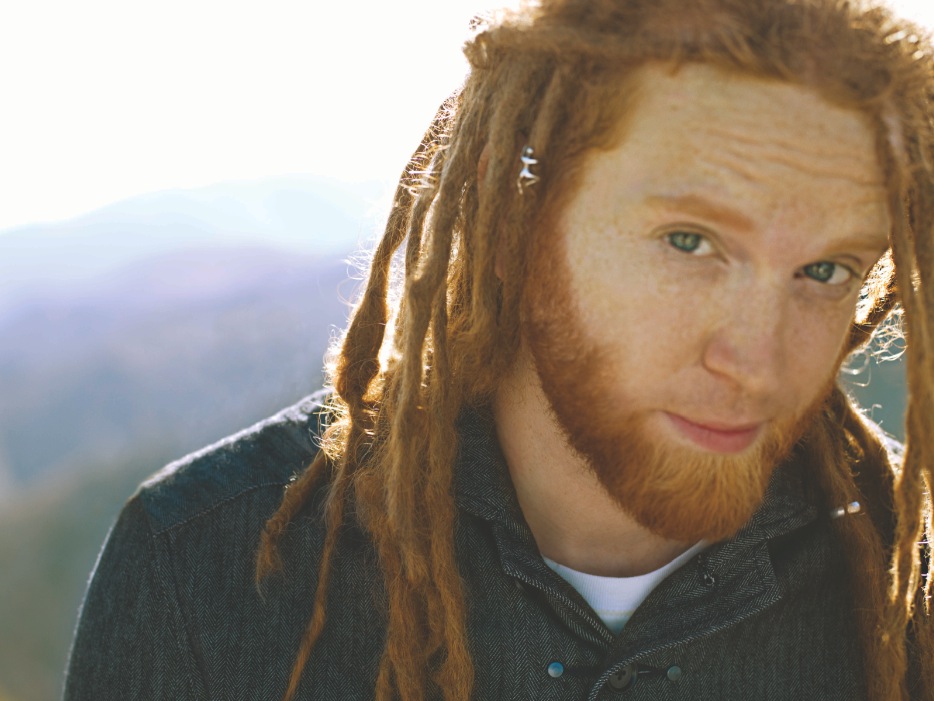 Brit nominated, acoustic guitar virtuoso Newton Faulkner has announced a return to Belfast to play on Sunday 9th February. Newton Faulkner revisits Belfast at The Limelight 1, having sold out The Waterfront Hall, St Georges Market, Spring & Airbrake, Mandela Hall & Limelight 2 on previous occasions.  Newton Faulkner first entered our world back in 2007, when his debut album Hand Built By Robots rocketed up the charts all the way to the number one spot. Since then, Newton has toured relentlessly around the world and 2009 saw the release of his second full-length album, Rebuilt By Humans. Newton’s latest album Write It On Your Skin, is out now.
Tickets are on sale priced £19.50 this Friday at 9am from www.ticketmaster.ie ,www.limelightbelfast.com and all usual ticket outlets. 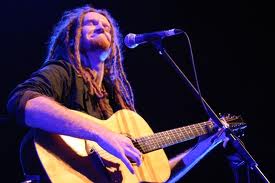 December 6, 2021
Home » @NewtonFaulkner has announced a return to Belfast to play @LimelightNI on Sunday 9th February.