– Dublin doesn‘t have the most pubs per square mile
– the cheapest pints can be found in Leeds
– Belfast has lost its spark, with the only city with no fireworks!

Of all the capital cities across the British Isles, Edinburgh steals the show when it comes to pubs per square mile, according to research from hotel bookings site, Hotel Direct.

Looking to bust some well-publicised myths, the low-cost accommodation specialist has been looking into a number of criteria to determine the best place to party this New Year’s Eve:

Among other findings, Hotel Direct found that the Scottish capital boasts 104 pubs per square mile, as compared to Dublin’s 55. Cardiff trails with just 39.

Hotel Direct also compared some other party city heavyweights; Birmingham, Manchester and Leeds. Leeds triumphed at the beer pumps, averaging out at £2.40, with Birmingham close on its tails at £2.58. Even London, though renowned for high prices, turns out cheaper than many of its counterparts (most notably Dublin), coming in at £3.68 a pint as compared to the Irish capital’s £4.41.

That said, the expense of the UK capital was plain to see in the £7.30 average charged by taxi companies per mile. And whilst public transport may be free between 11.45pm and 4.30am, the £10 entry fee for fireworks (the only city to charge) and highest average club entry of £32 reaffirmed London’s reputation as a pricey micro-economy.

Hotel Direct have also contributed their own hotel room prices, where Birmingham stands proud as the cheapest place for a hotel room (averaging at £82 for a room over New Year’s Eve 2014), in comparison to Edinburgh’s £283 per night price tag.

Other factors for comparison included the average cost of club entry and propensity of fireworks. Of all the cities compared, Hotel Direct found that it was just Belfast that had lost its spark, with no official council-run fireworks event this New Year’s Eve.

‘Where‘s the Party At?‘ Guide

All this data has been compiled into an interactive guide entitled “NYE 2014: Where’s the Party At?“, which allows potential NYE revellers to plan their next trip.

“We’re all for encouraging people to have a great time at New Year but have found in the past that the majority of our bookings have come in for destinations outside the British Isles, such as Paris and New York. However, we wanted to showcase the wide variety of events happening this side of the Channel and instigate a bit of inter-city rivalry”.

On the findings, Mr Wilson continued:

“We were really interested to see that certain myths, such as Dublin having the most pubs per square mile, could be so easily busted. I was also surprised that in a climate of cuts, the majority of the cities all offered free fireworks. With the addition of tourist tips per city, we hope the guide encourages people to try something a little different this year!”

The ‘Where’s the Party At?’ guide also includes three top tips per city, as well as facts and a miscellany of information such as a city’s favourite tipple or spot for a midnight snack, as recommended by local experts.

Hotel Direct have accompanied the graphic with a promotional code which, when quoted, entitles customers 10% off all bookings made over the New Year up to and including the 15th January.

Every Capital city around the world celebrate with fireworks! not Belfast?https://t.co/W3I2U3PM5n via @UKChange pic.twitter.com/euHm61uZoa

Ideas for going out in Belfast on NYE 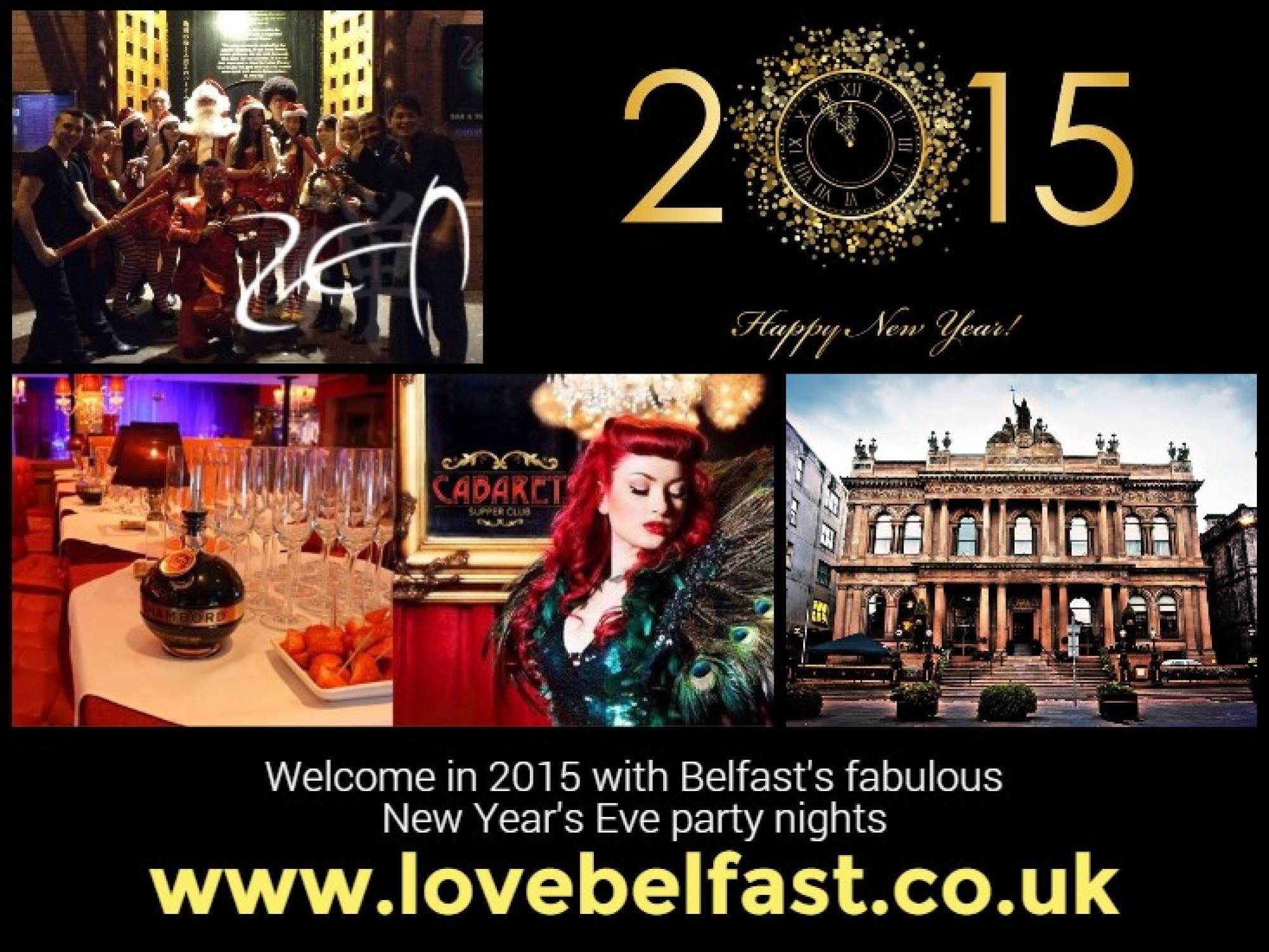 Guide for buying mopeds in UK