REVIEW: We Are Scientists at The Limelight

Craigavon, its lakes and farmlands are the focus of the next episode of the popular UTV series “Mahon’s Way”.

Presenter Joe Mahon, gives an amazing insight into the history of Craigavon town, what was originally envisaged for it and how it actually turned out! Residents can be very proud of the beautiful green spaces south of Lough Neagh which look like they have been there for ever, but were developed only 60 years ago. 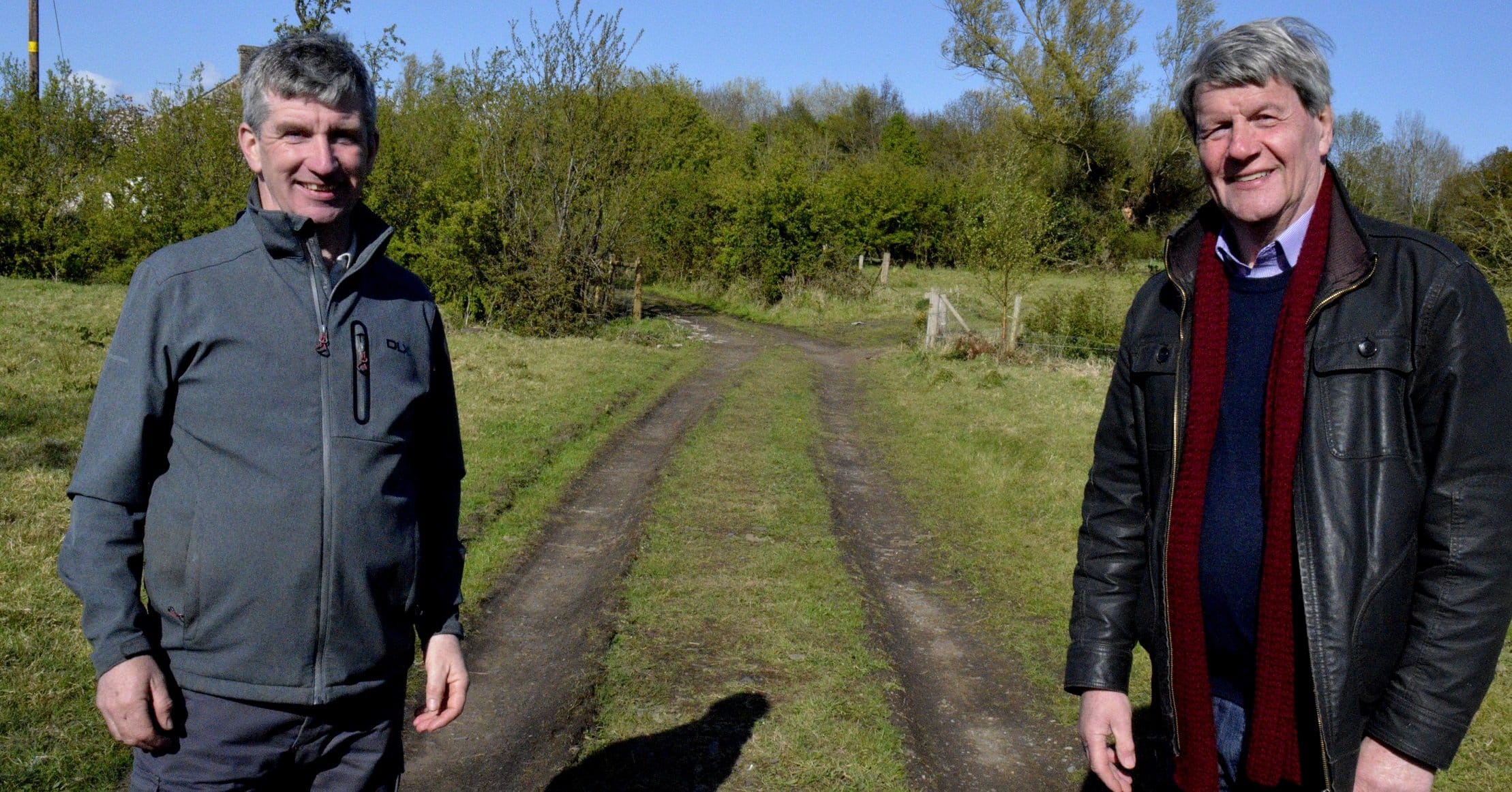 Joe gets a guided tour of the Tannaghmore Gardens from local man Paul May, who shares the fascinating stories of the different gates that line the laneway of Fairview House. These gates each with their own design according to which townland they were situated have been preserved for visitors to see in one spot

Joe then visits North and South Lakes and learns how they got their alternative name of the Balancing Lakes, due to their clever design.

The programme ends at Kane’s Farm, now owned by ABCB Council.  He chats to Jim Austen, a nephew of the last person to live there, and hears how one family’s refusal to be moved to make way for the new town, has resulted in age old farming methods now being preserved and revived.  The Council’s Chris McCarney talks Joe through some of the initiatives the council has undertaken to go back to the old ways of farming. 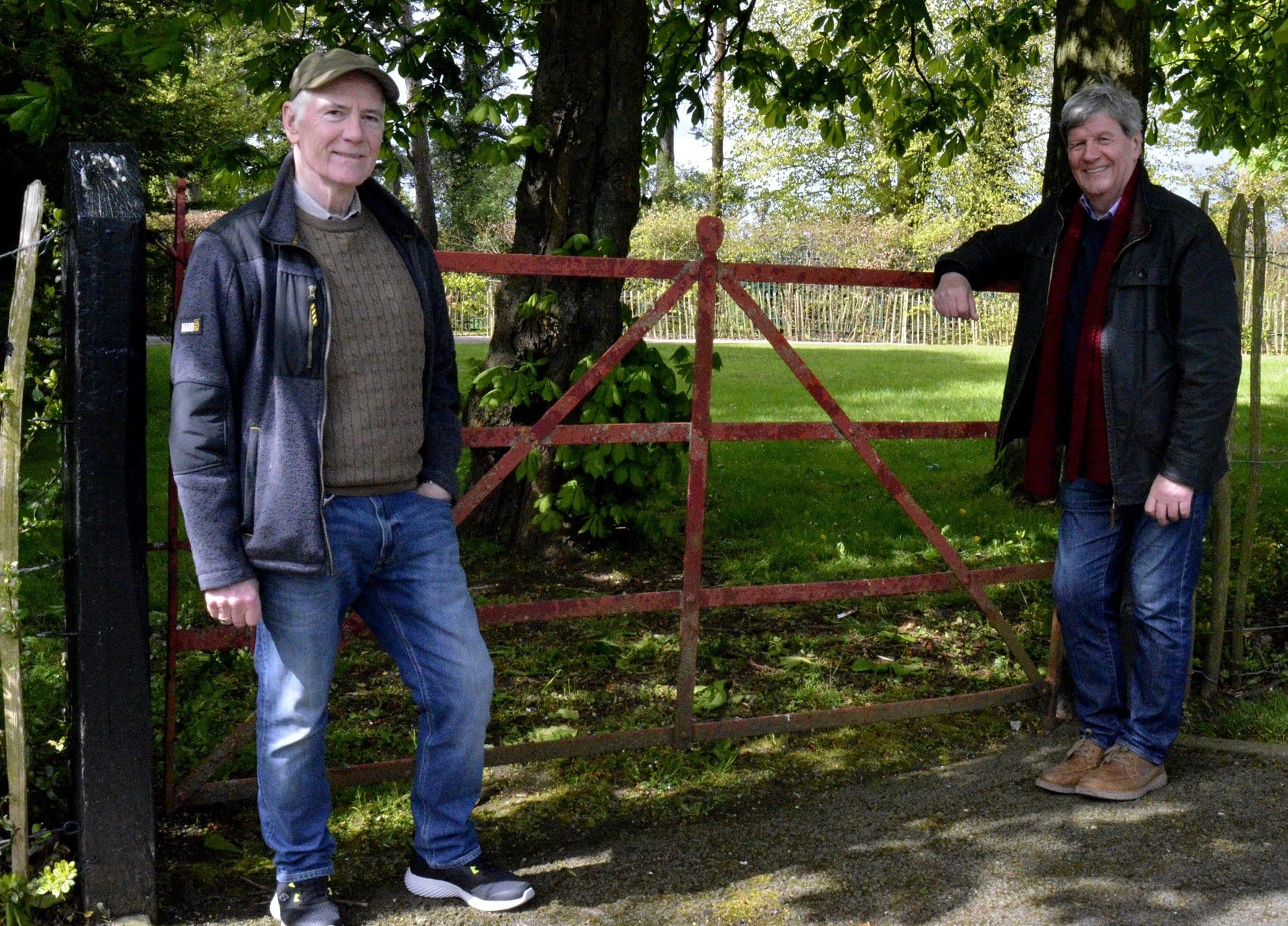 Mahon’s Way is produced by Westway Film Productions for UTV and is sponsored by ‘Mid & East Antrim – A Place Shaped by Sea & Stone.’  You can watch this episode on Monday 18th October at 8pm on UTV and on catch up on www.itv.com/utvprogrammes .

The Belfast Giants crossed a stormy Irish Sea for the first game of a Scottish double header weekend on Saturday,
Restaurants

A 9-year-old schoolgirl has had a taste of political life in Belfast after becoming the city’s Lord Mayor for one day only.
NI Chamber

NI Chamber President: It’s time to shake off the shackles and focus on opportunity

The President of Northern Ireland Chamber of Commerce and Industry (NI Chamber), Paul Murnaghan has hailed the benefits of dual market access during a...