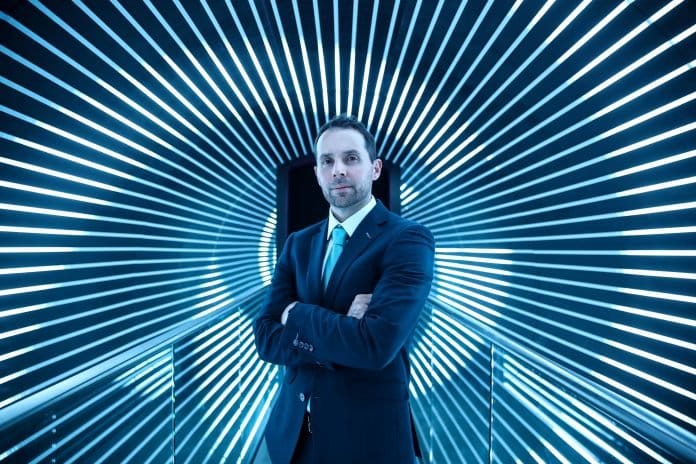 The Stena Line Belfast Giants can confirm that assistant coach, Jeff Mason is leaving the club to take up a new role this summer.

Massachusetts born Mason has called Belfast home for over a decade. The former Belfast Giants Defenceman first joined the team in 2010 under then-Coach Doug Christiansen and, save for a brief stint in Norway back in 2012, spent eight seasons patrolling the blue line in teal.

Known for his smooth skating, two-way play and leadership skills, ‘Mase,’ as he is known to fans and friends, clinched two EIHL League Championships and a Challenge Cup for the Teal Army before the curtain came down on his playing career in 2018.

Having completed his second full season as Adam Keefe’s Assistant in 2021-22, Mason has played a pivotal role for the Giants on and off the ice, leading on community outreach initiatives in recent years.

Commenting on the announcement, Steve Thornton, Head of Hockey for the Belfast Giants said: “For over a decade, Jeff has been an integral part of this team and has played a critical role on the ice but also on the far-reaching impact this club has out in the community. Whilst we are incredibly sorry to see him go, this is a great opportunity for Jeff personally and professionally and we wish him well. We take pride when we progress players onto Europe, or into roles in the ‘real world’ and this is no different, it is a great opportunity for Jeff.

“On behalf of the organisation, coaching staff, and all the players, fans and community groups that have worked with Jeff over the last 11 years, I would like to thank him for the incredible contribution he has made. We wish him every continued success in his new role.”

Jeff Mason said: “It’s hard to adequately express my gratitude to the Giants organisation, the fans, and the city of Belfast for the last 11 years. I could never have imagined the impact the people, city, and team would have on my life. I have watched the organisation grow to be a standard bearer in professional sports and have been privileged to have worked for and with some incredible people along the way.

“My thanks go out to the players that allowed me to coach them and Robert and Steve for allowing me the opportunity to help lead this team both on the ice and also out in the community, where the organisation is doing incredible work. To Taff, thanks for always looking after me. To two long-time friends, Keefer and Stewy, I could not have asked for two better people to begin my coaching journey with, thanks for all the memories and for making me a better coach.

“From my family and I, thank you fans, volunteers, and everyone throughout the organisation. You are all truly special!” 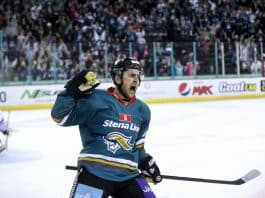 THE CAPTAIN IS BACK: DAVID GOODWIN RETURNS TO BELFAST FOR 2022/23 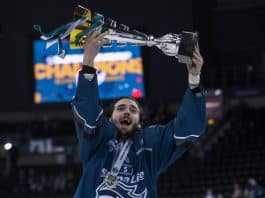 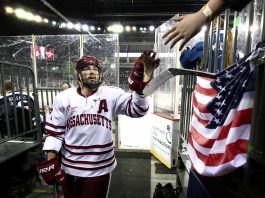 Tickets for the 2022 Friendship Four Ice Hockey Tournament on sale...