Lonely Planet ranks the 500 most unmissable experiences and hidden gems across Great Britain, Northern Ireland and the Channel Islands for the first time in the ultimate UK travel hitlist 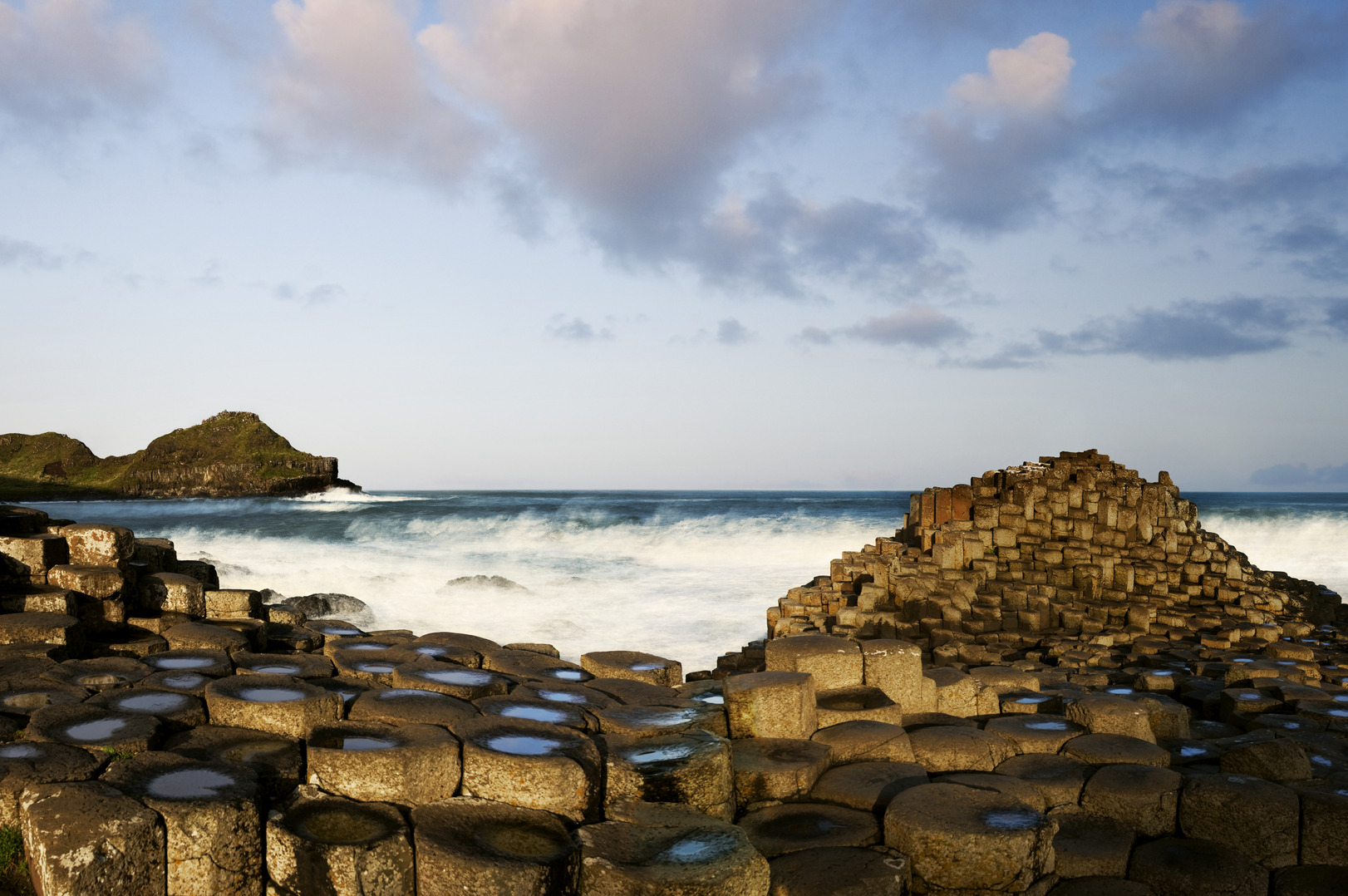 Northern Ireland’s Giant’s Causeway has today (Tuesday 13 August) been named the UK’s third most incredible sight by leading travel media company, Lonely Planet, in a new ranked list of the 500 most memorable, beautiful, surprising and compelling experiences to be had across Great Britain, Northern Ireland and the Channel Islands.

The UK’s four constituent countries and countless small islands comprise a powerhouse of history, culture and intrigue. Now for the first time, Lonely Planet’s community of travel experts have chosen the best sights and experiences and ranked them in order of their brilliance in Lonely Planet’s Ultimate United Kingdom Travelist.

Racing into the list in third position, the Giant’s Causeway is described as “timeless” and “unrepeatable” and is beaten only by the Edinburgh Festival Fringe, which has been named the UK’s top experience, and London’s British Museum – described as “the envy of the world” – at number two.

The Edinburgh Festival Fringe staked its claim to the top spot because “the Fringe floods the city with art and nowhere beats it for spectacle or scale… There is theatre, comedy, dance, circus, cabaret, opera, music and spoken word, and whatever the time of day, an acrobat, trapeze artist, contortionist or tried-and-tested bagpiping busker will be pleased to entertain you… Simply step through the looking glass and prepare to be dazzled by the greatest show of arts and culture on Earth.”

In total, 20 sights and experiences in Northern Ireland feature in the list, from sipping Guinness at the Crown Liquor Saloon in Belfast at number 154, to spotting puffins and seals on Rathlin Island at 194. 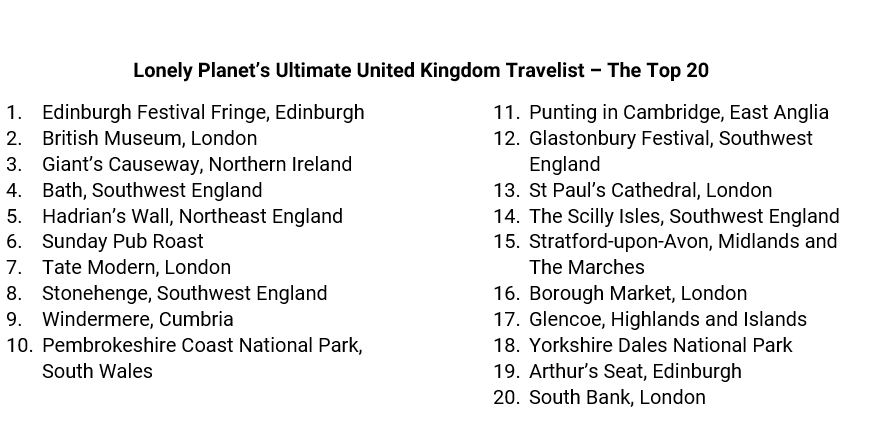 Lonely Planet’s VP of Experience, Tom Hall, said: “Lonely Planet’s Ultimate United Kingdom Travelistbrings together the UK’s most compelling sights and experiences, ranging from world-class museums and giant cathedrals to rollicking festivals, inky lochs and tiny pubs. We’re thrilled to name the Giant’s Causeway one of the UK’s very best sights – alongside many other wonderful experiences in Northern Ireland including spotting puffins and seals on Rathlin Island and riding a boat through Co Fermanagh’s Marble Arch Caves.”

Baraclough says his players can rise to the occasion against Italy

Love Belfast - December 6, 2021 0
Belfast Chamber’s BelFastForward conference will return in 2022 with global professional services firm EY the event’s principal sponsor. Building on the success of BelFastForward in 2020, the 2022 event...

What supplies do I need for a dog walk?

Love Belfast - December 2, 2021 0
You don't really need so many dog supplies to walk your puppy comfortably. Just a few accessories are needed to keep your life and...