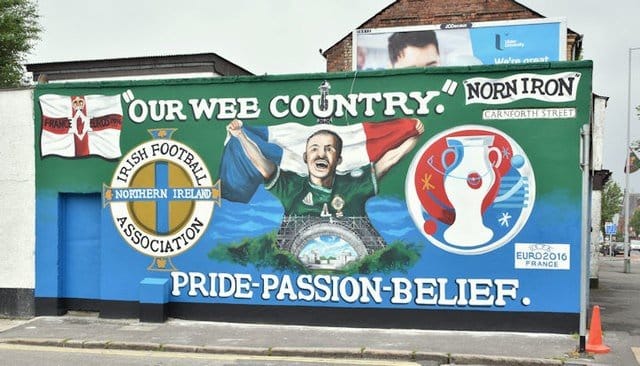 The city of Belfast is a fairly active sports site. There are numerous disciplines practiced regularly, and according to a report by Yorkshire sport, around 59% of the adult population is actively partaking in sports. One of the biggest sports events held in the city is the Belfast Marathon which takes place annually. Other disciplines that are famous in the capital of Northern Ireland include rugby, American football, ice hockey, traditional Irish Gaelic football (which is a very peculiar and entertaining sport), and nonetheless football. Today we will focus mainly on the latter and will introduce you to the football world of Belfast.

The football clubs in Belfast

Normally, being the capital of the country, most of the Northern Irish football sides are located in Belfast. Especially the greatest ones. Currently in the season of 2020/2021, 4 out of the 12 teams participating in the Northern Irish top-flight are hailing from Belfast. This list includes the sides Linfield, Glentoran, Cliftonville, and Crusaders.

Historically the first editions of the Irish Football League dating back to 1915, were won by Belfast teams as well. Linfield was the first-ever champions, and the club still holds the record for the most triumphs. The club is the most successful in the history of Northern Ireland, winning the top-flight on 54 occasions and has finished as runner-up 23 times.

Glentoran ranks second in the all-time ranking with another impressive result – 23 first-place finishes, backed by 23-second place finishes. They are one of the clubs who have announced their support in the fight to raise awareness against domestic abuse in Northern Ireland. However, the club has struggled to earn league silverware in recent times, as they last won the NIFL in 2009.

Unfortunately, the third most successful football club hailing from Belfast is no longer active because of political reasons. After winning the Premiership 14 times between 1899 and 1948, Belfast Celtic refused to play in Northern Ireland anymore after suffering both verbal and physical abuse. Later the club disbanded.

There is another Belfast side in the top 5 clubs hailing four of Northern Ireland, and that is Crusaders. Founded in 1898, the club’s first league triumph came in 1973. Since then, Crusaders managed to win the NIFL 6 more times, most recently in 2018.

As the most successful side, Linfield naturally comes as a rival to most Northern Irish clubs. However, the rivalry between Linfield and Glentoran has been named the most significant in Northern Ireland. The two sides have met over 460 times, with the majority of the wins going in Linfield’s direction.

The Belfast derby is also known as the Big Two derby or Bel Classico, jokingly referring to the rivalry between Barcelona and Real Madrid. The most recent fixture between the two took place on 02.03.2021, which saw Glentoran triumphing 3-1 over Linfield. Despite the loss, the Blues currently look poised to take another NIFL trophy home at the end of the campaign. Several bookies have named them favorites to finish on the first spot according to the online comparison website onlinebettingcodes. 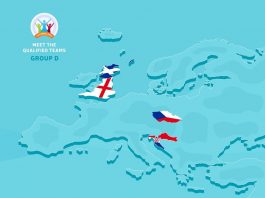 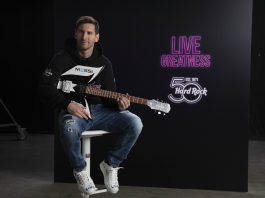 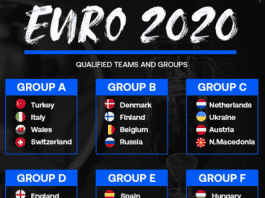