‘GIRL GOT GAME’THE OFFICIAL SONG OF THE NORTHERN IRELAND EURO...

Will Jonny Evans go down as Northern Ireland’s greatest defender...

Reasons to pick a well-known casino as your first

Dungannon Swifts Football Club are offering free matchday tickets to say thank you to their fanbase for their support during COVID-19 lockdowns.

When players were called off the pitch as a result of the pandemic, the club’s charitable committee began cooking meals for vulnerable community residents. Donations from supermarkets Tesco and Sainsbury’s helped kickstart the meals on wheels programme which saw club staff, volunteers and supporters deliver over 7,000 meals across the county.

“Everyone mucked in to help out”, said the club secretary Simon Graham. “We tried to deliver to everyone who genuinely needed it. By coming together to prepare and deliver meals gave the club a much-needed boost of morale when football came to a stand-still”.

The club is now giving their supporters the opportunity to watch their local team for free thanks to the National Lottery. Local clubs across Northern Ireland received funding which helped the clubs survive when the pandemic hit.

The special ‘Buy One Get One Free’ ticket offer is available to National Lottery players for a game at one of the many participating clubs in Northern Ireland. The ticket offer will apply to one home match for each club for games in the Danske Bank Premiership, Lough 41 Championship and Lough Premier Intermediate leagues, taking place between 19th March and 16th April.

The National Lottery Football Weekends campaign aims to get people out to watch and really get behind their local team, perhaps for the first time, and experience the vital role these clubs play as part of their local community.

Patrick Nelson, Chief Executive, IFA, said “Local football is the very heartbeat of our national game and our communities, and this connection between clubs and their local communities needs to be celebrated. So many of our players at the top end of the game would not be where they are today without them. I urge everyone to get out and support their local side and there is no better time to do it than now.”

Dungannon Swifts Football Club Secretary Simon Graham concluded, “Local football is a fantastic opportunity to watch some of Northern Ireland’s best talent before they’re snapped up for clubs in England. The game is guaranteed to get the adrenaline pumping with 4 goals being scored in the initial 15 minutes of a recent game. Some of our former players are now playing for Liverpool, West Ham, Nottingham Forest, Derby County and Everton. The talent at our club is exceptional. Winning cups and leagues is nice, but it’s the progression of the players coming out of Dungannon which really makes our local community proud”. 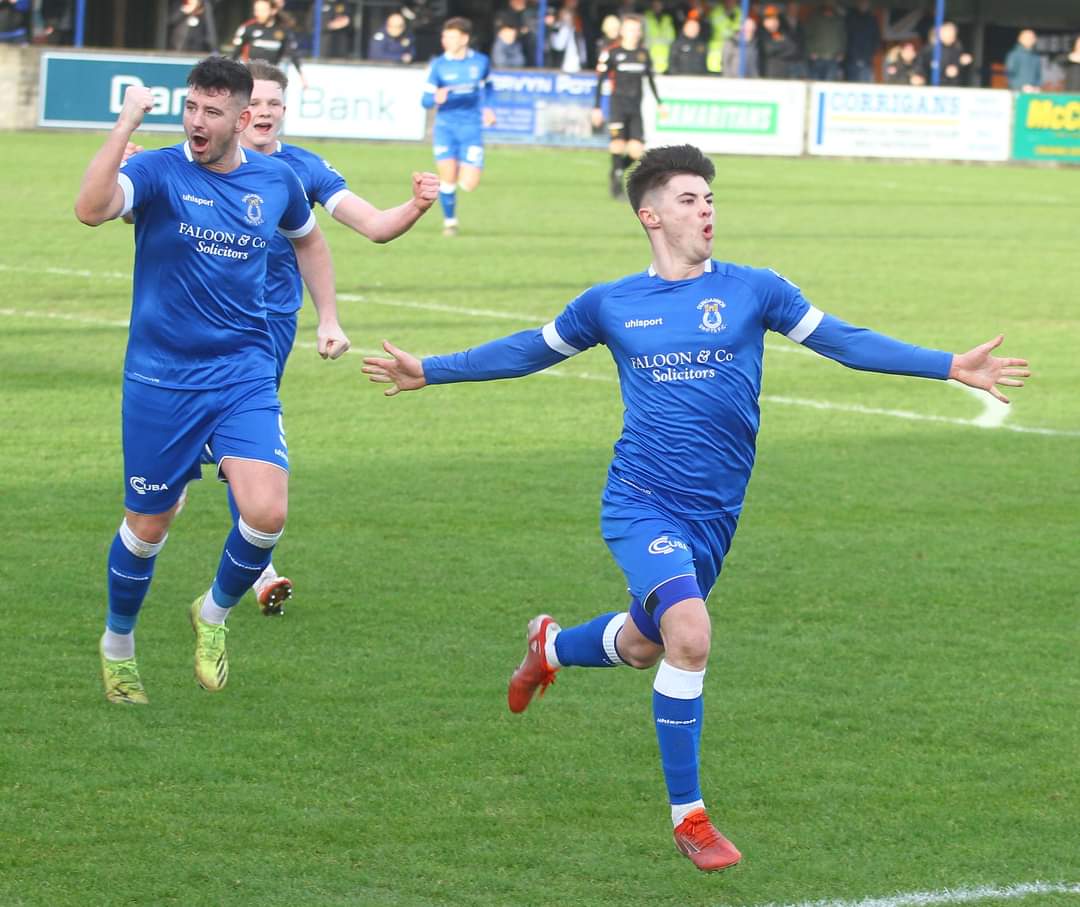 To find out more about The National Lottery Football Weekends and to find your nearest match visit www.thenationallotteryfootballweekends.co.uk.

Each club will be responsible for distributing tickets for its home match and details on how to claim will be available from each club.

Running from June 24-26, the Guinness Belfast City Blues Festival will be taking place in venues across the city, coming back in full swing...

Listen here: https://open.spotify.com/album/5RQr3WS8mbur8s3sNBIxJ7 Belfast based artist Jessica Hammond has come together with the Irish Football Association, the governing body for football in Northern Ireland, to record...

Jet2holidays, the UK’s leading tour operator to many destinations across Europe, the Mediterranean and Canary Islands is helping holidaymakers and families get a ‘hol’...

A jam-packed day of events and music has taken place at Stranmillis Primary School, to celebrate the wide diversity of the school. Even the...