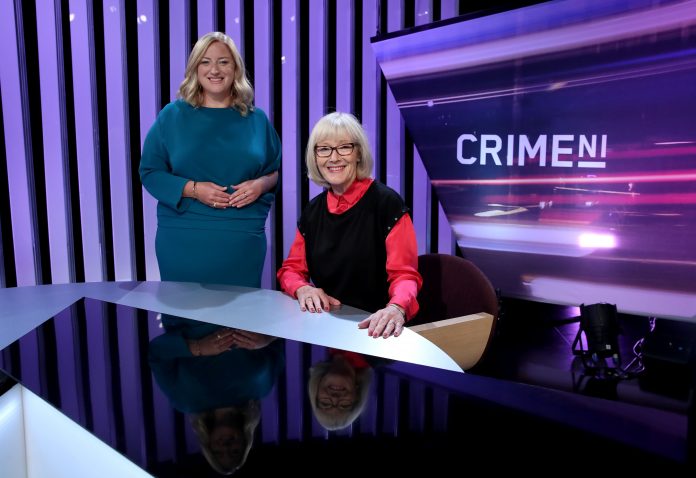 The show features PSNI detectives and footage of offences captured on CCTV, as well as dramatic reconstructions of crimes, hoping viewers will call with vital information to help police investigations.

Viewers, with information on any of the appeals featured, can call independent charity Crimestoppers. Any details that they provide will be recorded 100% anonymously, before being shared with detectives on each case. The number to call is 0800 555 111.

Police on the Beat on Belfast’s Streets