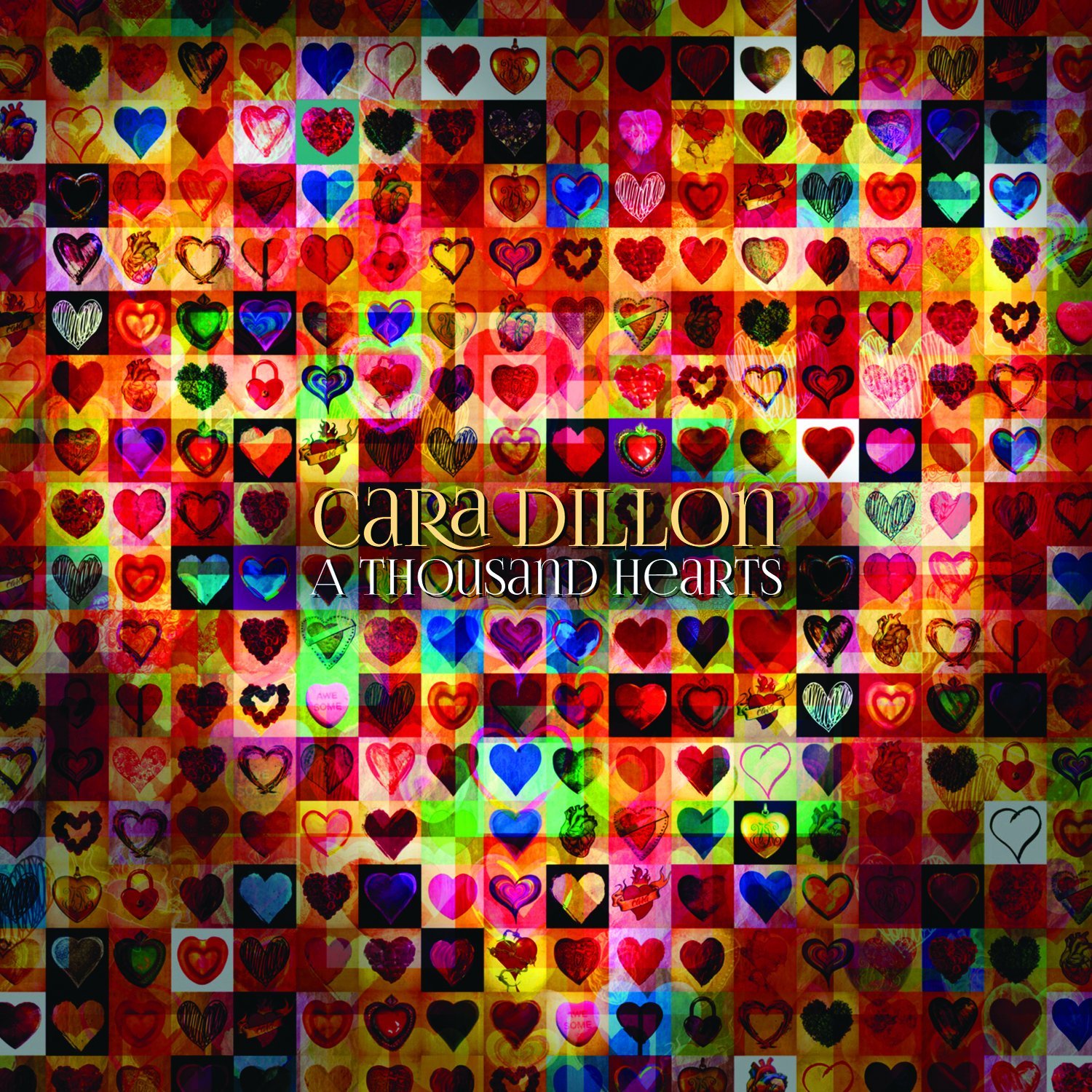 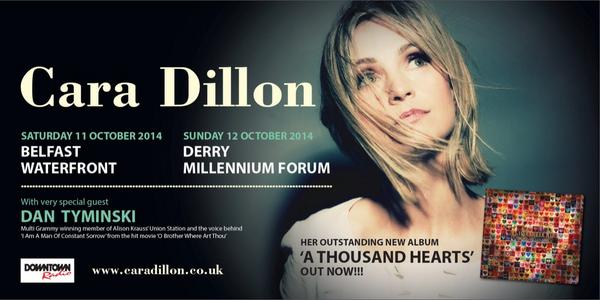 Cara Dillon, one of folk’s leading lights, is set to go on tour this autumn for 9 UK dates including a show at the Islington Assembly Hall. Dan Tyminski will be the support for all dates in October.

Taken from the acclaimed album ‘Thousand Hearts’, new single ‘Bright Morning Star’ (featuring vocals from Timothy B Schmit from the Eagles) is currently riding high on the Radio 2 playlist with Cara also confirmed at the Cambridge Folk Festival in August.

All tickets are on sale now from below and: www.caradillon.co.uk

Tickets for Belfast Waterfront are available:

In person at the Waterfront Box Office

Tickets for the Millennum Forum, Derry are available:

In person at the Millennum Forum Box Office

The critics have been unanimous in their praise for Cara’s first album in five years ‘A Thousand Hearts’. The Sunday Express called it “a collection of erudite and beautiful songs, sung with stunning delicacy”, The Mirror said that “Cara is one of the most gifted and elegant vocal stylists in these islands” and The Telegraph, said that “Dillon is on superb form.”

Dillon, first made waves in 2001, with her eponymous solo album released on Rough Trade which went on to win two BBC Folk Awards. Two further successful albums, also on Rough Trade showered her with countless more accolades and acclaim, but it was her fourth album ‘Hill Of Thieves’ released on her own label, Charcoal Records, that eclipsed them all by winning BBC Folk Album Of The Year in 2010.

It is only right to leave the last word to the current UK Number 1 artist Ed Sheeran who tweeted: ‘listening to Cara Dillon new album and its sublime, heavily recommend to anyone’. 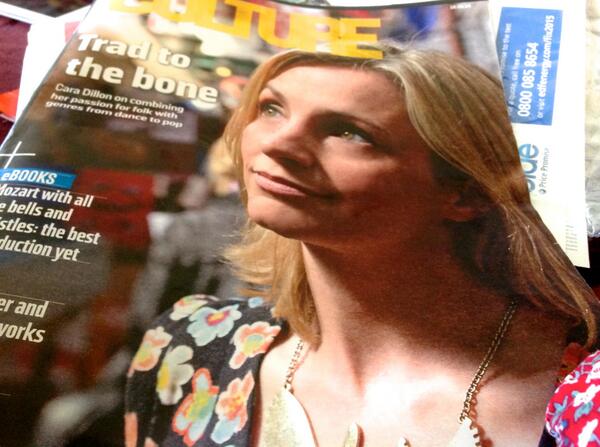