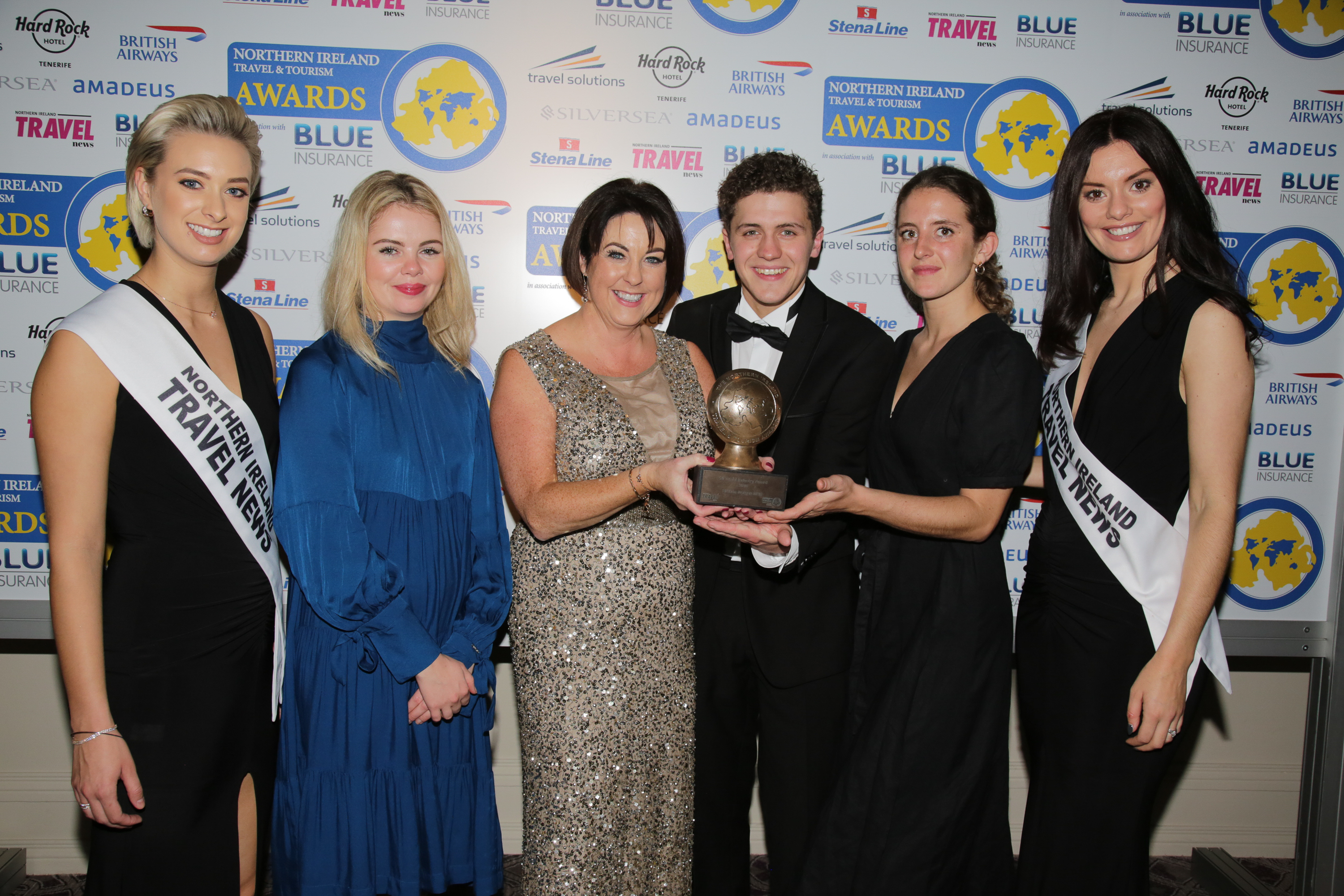 The award for Best UK Airline 2018 was granted to British Airways based on votes by members of the Northern Ireland Travel Trade and recognised the continued commitment of the airline to ensuring excellence in service.

Jonathan Adair, Northern Ireland Travel News said, “A much deserving winner, Brenda has spent almost her whole working life in the aviation industry and in recent years she has been driving the success of British Airways across the island of Ireland. Brenda has also taken a key role in the tourism industry, as the enthusiastic first Chairperson of the recently formed Northern Ireland Tourism Alliance and was awarded an MBE in 2016 for her ‘contribution to the Northern Ireland economy’”.

Speaking after the awards, Brenda Morgan MBE said: “We’re absolutely delighted to have been awarded Best UK Airline. At British Airways we are constantly adapting and investing in our products to ensure that customers changing needs are continuing to be met so it is brilliant to have this hard work recognised.

“On a personal level, I am honoured to have received the Travel Industry Award and would like to extend a huge thank you to the members of the travel trade industry in Northern Ireland who have supported me throughout my years in the industry.”

In 2017, British Airways announced a five-year investment plan, focusing on excellence in the premium cabins and offering more choice and quality for all. This has included the recent introduction of its short haul business class, Club Europe, onto the Belfast City Airport to London Heathrow route and investments in new technology such as onboard WIFI, Biometric Boarding and improvements to the BA app.

British Airways provides excellent connectivity into London Heathrow for customers from Northern Ireland, offering up to four flights a day from George Best Belfast City Airport. The route is a vital link, connecting travellers onwards to the airline’s extensive global network of over 140 destinations worldwide from London Heathrow, including new destinations such as Durban, Pittsburgh, Nashville, New Orleans, and Seychelles. 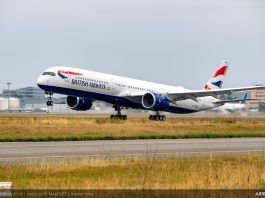 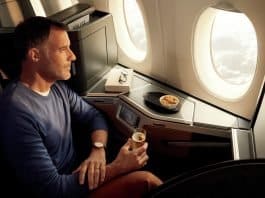 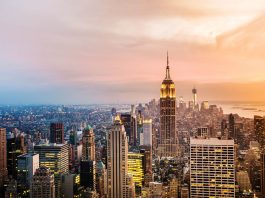