Home Rumour Mill ‘BOUNCERS’ BACK AT THE MAC BY POPULAR DEMAND 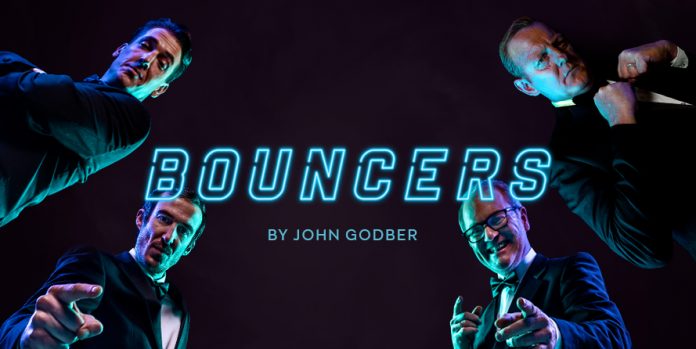 Bouncing back for a two-week run at the MAC, John Godber’s unapologetically provocative play can be experienced once again, in the exclusive setting of the Luminaire Club.

Running from 21st September until the 5th October, Bouncers is a unique co-production between the MAC and Big Telly – a world famous play, told the Belfast way.

Set over the course of one night in a 1980s nightclub, Bouncers is a darkly funny play about the characters and shenanigans of a Belfast disco, told in Northern Ireland’s distinctive humour by the club’s doormen. This ‘slick, atmospheric production’ (The Stage, ★★★★) runs close to the bone, highlighting some dark references mirrored with 80s nostalgia. High-energy performances are coupled with an amazing era-specific soundtrack that takes the production in an ominously funny direction.

New bouncer, the acclaimed Sean Kearns will join the original trio of NI’s finest comedic actors Ciaran Nolan, Conor Grimes and Chris Robinson, putting a new spin on the quick-witted show. All the familiar characters from a typical night on the tiles make an appearance and, of course – the brilliantly brash bouncers tell each of their stories.

Ticket holders can experience the show within the exclusive Luminaire Club, which transform the MAC’s usual theatre space into an intimate jazz-club experience. For a great night out, customers can enjoy the show from premium cabaret seating complete with at table waiter service.

The MAC’s Creative Director, Simon Magill said: “Bouncers has been described as one of the funniest plays written in the last 40 years, but also promises to be a no-holds barred theatre experience. We were overwhelmed with the response to the show in April, and are delighted to have Bouncers return to our stage this Autumn.

“We are especially excited to introduce a new twist to the play with the addition of renowned actor Sean Kearns, playing Lucky Eric. We’re sure that he will only add to the magic that was created on stage by the Big Telly creative team and existing cast members Conor Grimes, Ciaran Nolan and Chris Robinson.

“Like the previous run, the immersive 80s soundtrack will take you back in time, especially as we are hosting the play in our intimate Luminaire Club to echo that eclectic vibe.”

Tickets are set to sell out fast, so book now to avoid disappointment! The earlier you book, the cheaper the seat. For this show, the standard price seats start as low at £12.50 and rise over time to a maximum of £25 the closer it gets to the performance. Premium tickets are priced at £27.50. 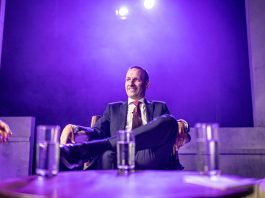 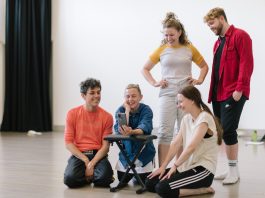 Young dancers called to Fly the Flag for Human Rights 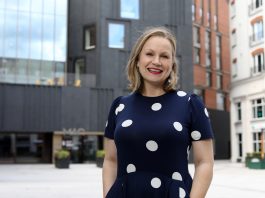 The MAC ready for safe reopening