Home Entertainment concerts Belfast prepares to welcome not one, but TWO RuPaul Drag Race All...

Winners of RuPaul’s Drag Race All Stars, Alaska & Trixie Mattel are bringing a badly needed double-shot of colour to Belfast for early 2019.

First off, say “Hiiiieeeeeee” and come spend An Evening with Alaska, the All Stars Season 2 winner, at Belfast Empire on Saturday 23rd February 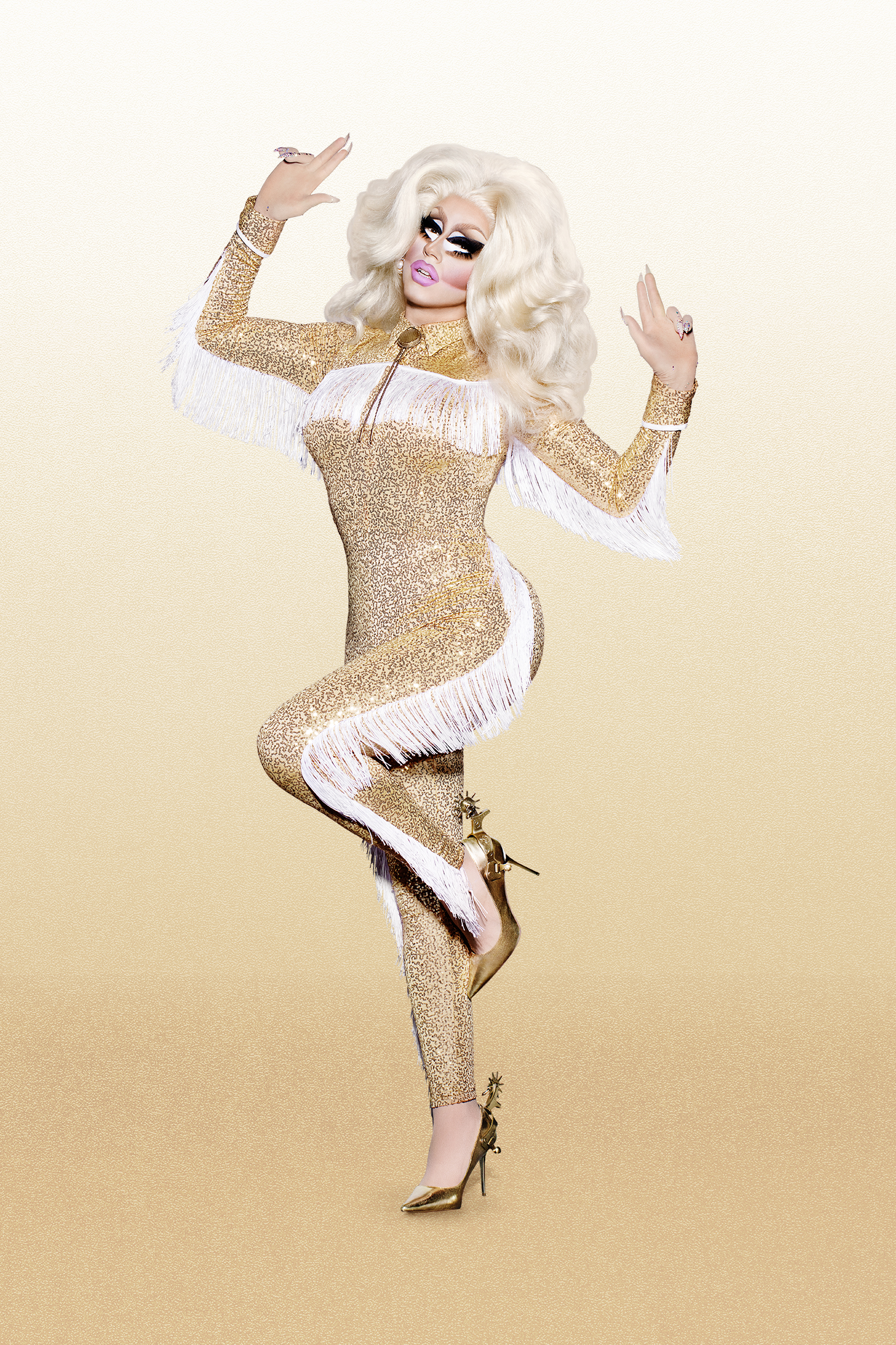 Then on Tuesday 13th March, All Stars Season 3 winner, Trixie Mattel brings her Skinny Legend tour to the Ulster Hall

Aaron Eakin of organisers Jinjer Events said he was thrilled to welcome both drag superstars back to Belfast:

“Fan favourites Trixie and Alaska are no strangers to Belfast. In fact, Trixie’s first ever European gig was at BOOMBOX, right after she’d appeared on Season 7 of Drag Race. Now that they’ve both been crowned All Stars winners, we’re more excited than ever to bring them back to Northern Ireland. As Drag Race mania continues to grow, expect spectacular shows from both queens.”

Tickets for both shows are selling fast – Snatch yours before it’s too late at www.jinjerevents.com

Love Belfast - November 29, 2021 0
UK Sports Betting Tips The UK is one of the most prolific countries in the world when it comes to sports betting, thanks to excellent...

Kirsty McGuinness hit a hat-trick as Northern Ireland boosted their hopes of qualification for...

November 29, 2021
Home » Belfast prepares to welcome not one, but TWO RuPaul Drag Race All Star Winners!