Share
Tweet
WhatsApp
Share
Email
Pin
Buy tickets = http://tidd.ly/60145a8d
The Stena Line Belfast Giants will face the Cardiff Devils, first on Friday at the Odyssey Arena, face-off 7pm – the final home game of the season, before visiting Wales on Sunday, as the two sides battle for a place in the 2015 Elite League Playoff Finals Weekend on 4th & 5th April.
The 1st Leg is set for this Friday 27th March, in Belfast – face-off 7pm, in the biggest game the Odyssey Arena has seen in the 2014/15 season. The Giants will travel to Cardiff on Sunday for the 2nd Leg, for a 6pm face-off.
Tickets for Friday’s clash with Cardiff will be on sale later on Monday from all the usual outlets – online at Ticketmaster, in person from the Odyssey Arena Box Office & the Visit Belfast Welcome Centre and by calling 028 9073 9074.

With almost 20,000 fans packing out the Odyssey for our previous three home games, the Giants want to fill the Arena for the Playoffs for one last time this season!
Giants Season Ticket Holders should note that this game is included in the 2014/15 Season Ticket package – all they need to do is get your ST Card scanned in as usual when entering the Odyssey Arena for the final time this season!
The remaining line-up for this season’s Elite League playoff quarter-finals is now complete.
Elite League winners and last season’s playoff champions Sheffield Steelers will face Fife Flyers, while Gardiner Conference winners Braehead Clan take on Hull Stingrays. Erhardt Conference winners Nottingham Panthers go head-to-head with Coventry Blaze. 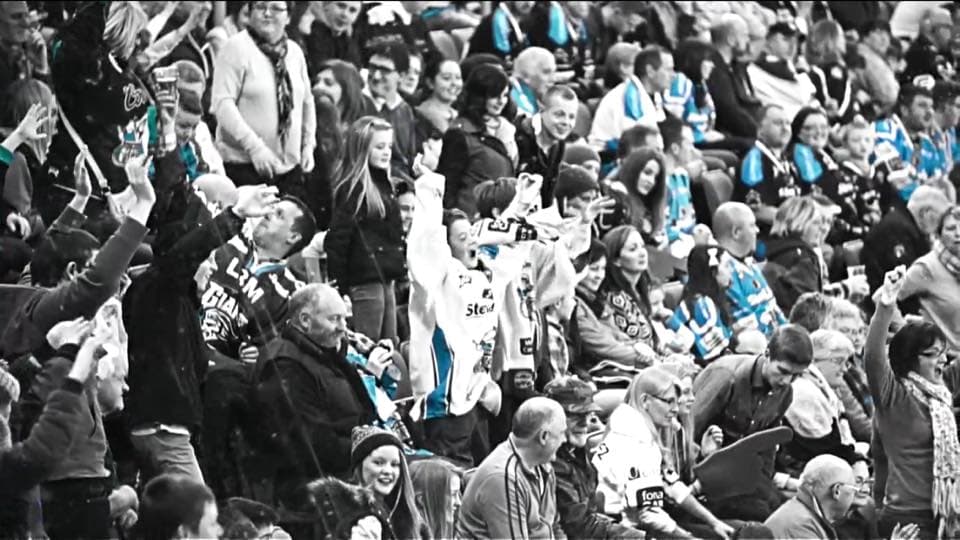 Quarter-final ties take place on a two-legged basis. There will be no overtime or penalties after the first leg, but overtime and penalties will be used if scores are level on aggregate after regulation time in the second leg.
Buy tickets = http://tidd.ly/60145a8d

Live out your fishing fantasies in these sailing slot games