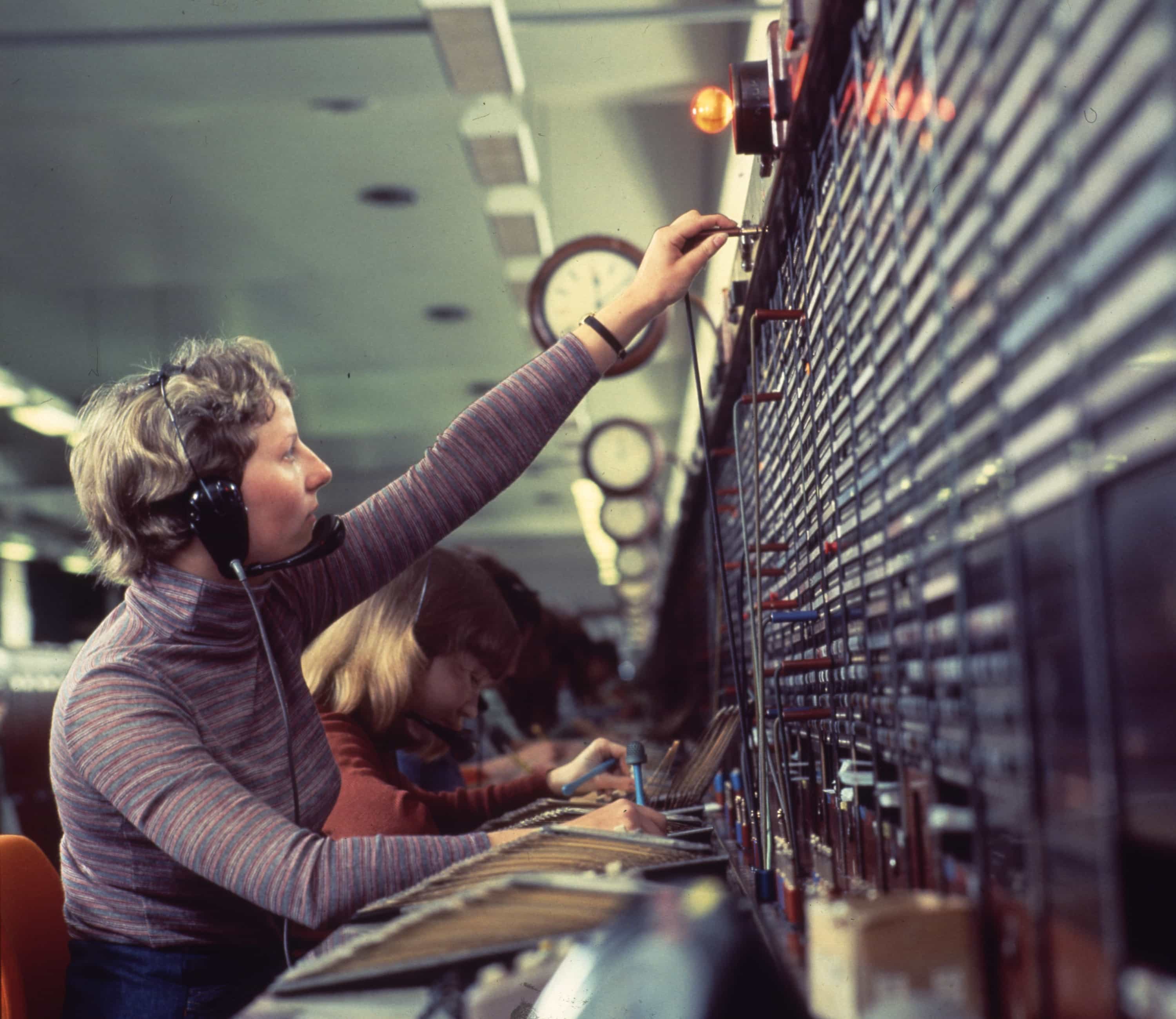 The world’s oldest emergency service was launched in London on 30 June 1937. A fire at a London doctor’s surgery in November 1935, that led to the tragic death of five women, resulted in a committee being set up by the government to look at the problem of how telephone operators’ could identify emergency calls.

The committee proposed that there should be a standard easy-to-remember nationwide number to alert the emergency services. They considered using 707, which corresponded to the letters SOS on the telephone dial and 333, but the technology of the time would not allow these to be used and 999 was chosen as the most practical number.

Glasgow became the second city to benefit from the service in 1938. The Second World War delayed the rollout of the service across the UK, but it was eventually extended to all major towns and cities by 1948.

More than a thousand calls were made during the first week of the service in London in 1937, with each 999 call triggering flashing red lights and hooters to alert operators in the exchange to give priority to the emergency call. The hooters were apparently so loud that the operators pushed a tennis ball into the horn to reduce the volume until modifications were made.

Hoax or unnecessary calls were a feature of the 999 service from the very beginning, including a complaint about bagpipes being played outside a house and a dispute between a neighbour and the local coalman. 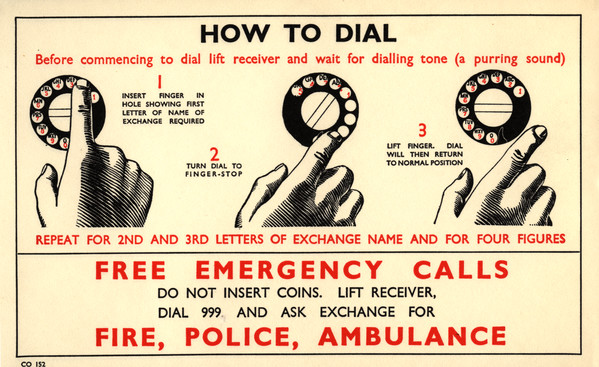 BT advisors throughout the UK, including the Portadown call centre, now answer around 560,000 calls a week – that is around 30 million calls a year from fixed and mobile phones – with more than 97 per cent answered within five seconds. The majority of calls made by members of the public are now from mobile phone calls, making up 62 per cent of all 999 calls answered by BT.

Some of the highest numbers of calls made to 999 are around midnight on Friday and Saturdaynights, with around 5,000 calls an hour being received by BT. The early hours of New Year’s Day are traditionally the busiest time of the year when up to 9,000 calls can be received each hour.

Mairead Meyer, Managing Director of Networks at BT in Northern Ireland, said: “Recent events in the UK mean people are acutely aware of the work of the emergency services and the value of the 999 service. I am extremely proud of the BT operators in Portadown and throughout the rest of the UK and their role in 999. They are an extremely capable and committed team working at the sharp end of the most important communication services in the country. Countless lives have been saved over the years because of their professionalism and dedication.”

The latest development in the 999 service is Advanced Mobile Location (AML), a new mobile location system, pioneered by BT, to pinpoint 999 calls from mobiles more precisely. When an emergency call is made with an AML-enabled smartphone, the phone automatically activates its location service and sends its position in a text message to the 999 service. AML is up to 4,000 times more accurate than existing location systems. It is now integrated into the Android operating system in the UK and is being adopted across Europe and the rest of the world.

Around 35 per cent of the 30 million calls answered by BT each year do not involve actual requests for help. The majority of these are made by children playing with home phones or people accidentally dialling 999 or the European emergency number 112, often from a mobile handset in a pocket or handbag.

The proportion of calls connected by BT to the various emergency services is: Police – 49 per cent, Ambulance – 47 per cent, Fire and Rescue Service – four per cent and less than one per cent to the Coastguard and Cave and Mountain rescue services.

Barclays Eagle Labs identifies 2022 as a year of growth for business, as founders predict increase in turnover of 37 per cent over the...

How is Belfast Taking Advantage of the Thriving eCommerce and Online Entertainment Industries?