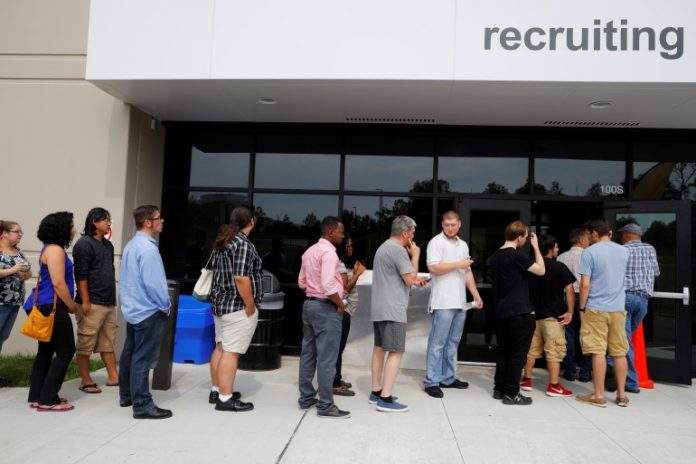 With inflation rampant and concerns about the greenback persisting, investors may have been encouraged to seek flight and the comfort of safe haven assets of late.

However, investors will have undoubtedly been buoyed by the recent US jobs growth data, which saw numbers grow and improve after two consecutive months of diminishing gains.

But what did we glean from the US jobs report, and what has underpinned this welcome growth?

The US Jobs Report – What Did We Learn?

Employers in the world’s largest and most robust economy added an impressive 531,000 jobs in October, with this number considerably higher than the upwardly-revised 312,000 roles created during the previous four-week period.

What’s more, the October number moved closer to the 560,000 monthly average since the beginning of the year, despite economists widely predicted that payrolls would increase by around 450,000.

As a result, the overall employment rate fell slightly to 4.6% in October, down from 4.8% during the previous month and June’s worryingly high figure of 5.9%.

This data, which was released formally by the Bureau of Labor Statistics on Friday, provided something of a watershed moment in labour market recovery stateside, which had lost considerable momentum in recent months and continued to have an adverse impact on Joe Biden’s presidential approval ratings.

Of course, a recovery had been threatened throughout the first half of 2021, but the summer saw a sudden slowdown in job creation numbers and wider GDP growth in the US.

Why Has the Latest US Jobs Report Delivered Improved Figures?

During the summer, the labour market in the US and wider economic performance took a significant hit, after a period when the sector was recording robust gains of around one million new positions each month on average.

However, this growth was usurped by the sudden and alarming spread of the more contagious Delta Covid-19 variant, with this exacerbating an already acute labour shortage and leaving a record number of job openings unfilled nationwide.

Despite a turbulent summer, however, the most recent figures suggest that the US labour market and economy have finally turned a corner, with vaccination numbers continuing to increase and many of the state-wide lockdown restrictions now being eased.

As a result of this, the constraints that may have deterred or prevented US citizens from returning to work during the summer are now being removed, boosting jobs and payrolls considerably in the process.

This will undoubtedly be music to the ears of investors, with subsequent economic and GDP growth likely to see the value of shares and the US dollar increase incrementally. So, if you’ve recently completed an MT4 download, now is arguably the ideal time to start backing the greenback and various US stock options.

Whether this trend continues indefinitely has yet to be seen, of course, but there’s no doubt that the recent jobs data has provided a welcome boost to investors and households across the board. 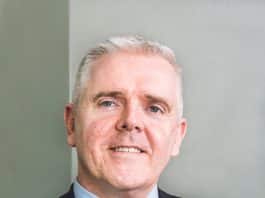 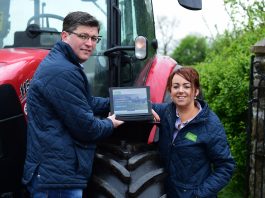 Barclays Eagle Labs identifies 2022 as a year of growth for... 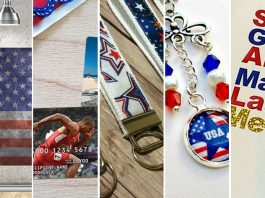 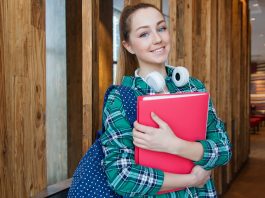 Finding a New Career in 2021: What to Consider 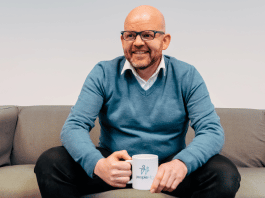 Now Is The Time To Think About Re-structuring Your Business 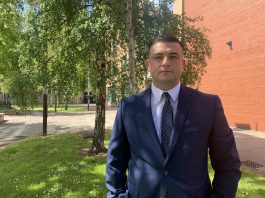