Saturday’s game will be the first time fans will be able to show their support for the Big Step Forward Appeal by wearing odd shoes or socks to the match and donating by text or cash donation to Mencap volunteers around the stadium. The Big Step Forward Appeal needs to raise £1.7 million to build, equip and run its new Children and Families’ centre that is due to open in January 2016.

Fans will also be asked to ‘Tweet their Feet’, by posting photos of their odd shoes and socks across social media. To find out more about Mencap’s Big Step Forward Appeal, visit www.mencapbigstepforward.org or you can donate £3 to Text MENCAP to 70660* 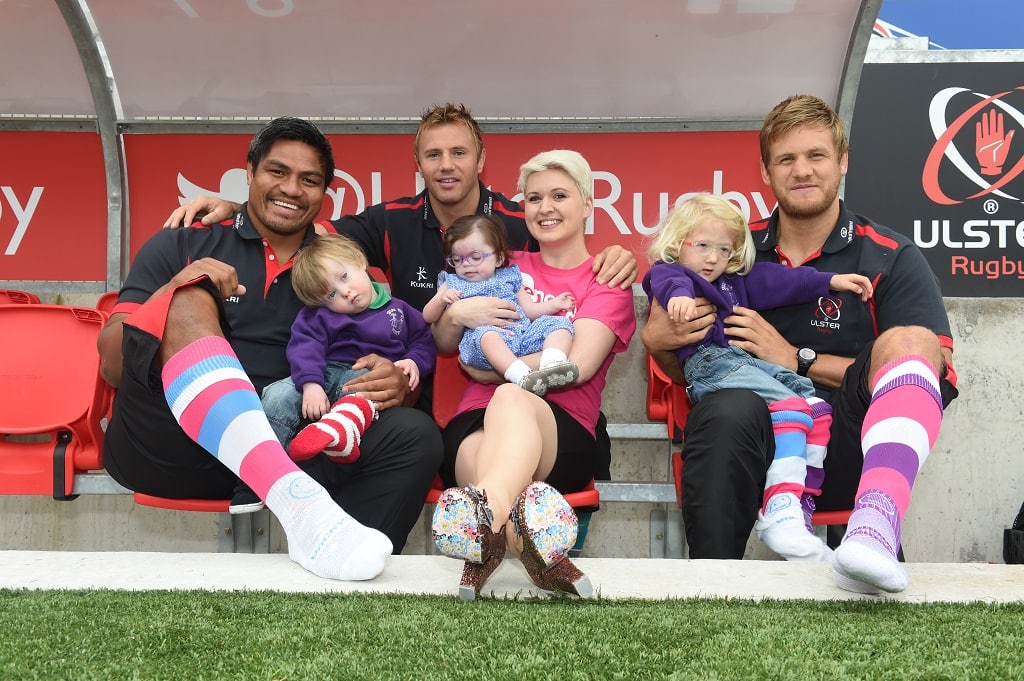