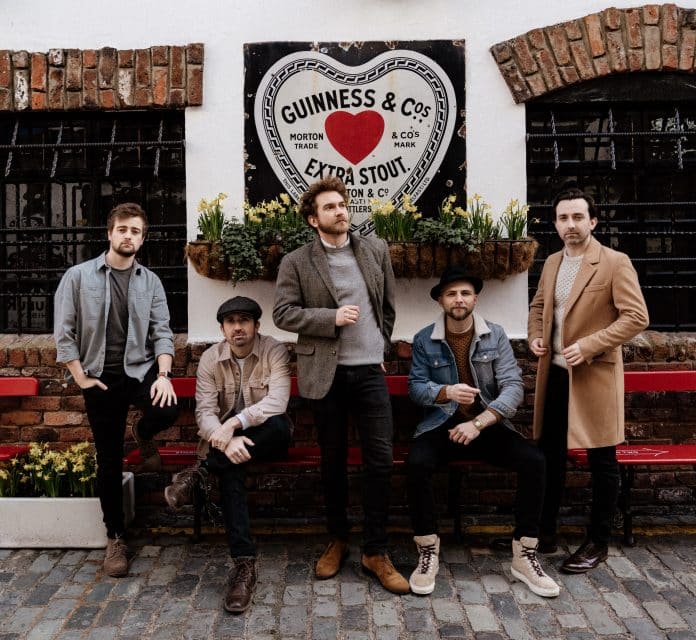 After reaching number 1 twice in the last year on the World iTunes Charts, and amassing over six million views on their videos online the group are over the moon to finally be performing back in Belfast.

The show will be filmed for broadcast on the PBS television network in America and is set to feature some very special guests, including Grammy Award nominated Derry singer, Mairéad Carlin, formerly of Celtic Woman.

The group will then go on a European Tour in early 2023 before taking their show on a coast to coast American Tour.   Raymond Walsh from the group said, “Headlining the Ulster Hall has always been a huge dream of ours.

We were so fortunate to headline Birmingham Symphony Hall on St Patrick’s Day this year but all that  did was motivate us to bring the show back home to all of our families and friends.  We really are planning to throw the kitchen sink at it and hope to give Belfast a Friday night out to remember!”. The show will feature all of your favourite folk songs such as Whiskey in the Jar, Dirty Old Town and Wild Rover, as well as some of the group’s biggest hits such as their cover of the Barnbrack classic, “Belfast”.

Tickets are selling fast and can be purchased from the Ulster Hall website – https://www.ulsterhall.co.uk/what-s-on/shamrock-tenors-2/

Maple and May invest £2.5m to deliver new affordable homes in Dromara 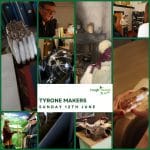 CUT YOUR OWN GLASS ON LOUGH NEAGH TOUR