It’s Curtains Up for NI’s Newest and Most Exciting Theatre School! – JH Academy

As Ireland’s newest Theatre Academy prepares to open it’s doors on the 6th May, two of the biggest stars from Broadway and the West End paid a visit to show their support and host a special pre-opening masterclass. NI’s very own Rachel Tucker, along with Kenneth Avery-Clark, principal and Co-Founder of the American Musical Theatre Academy, are both ambassadors for this exciting new venture, The JH Academy of Theatre Arts.

The JH Academy of Theatre Arts will soon boast 6 locations across Northern Ireland, employ  around 25 staff across the province and provide people aged 3 to 100 the chance to get involved in musical theatre.

Founder and Creator, James Huish has worked with Northern Ireland’s youth for a number of years now and is excited about what lies ahead;

“Northern Ireland has long been known as a hot bed of talent in the performing arts industry and has exported some of Broadway and the West End’s most exciting young talent, from Rachel Tucker to Fra Fee, Niamh Perry, mark Dugdale and Zoe Rainey, the actors leaving our shores are of exceptional quality, but opportunities are hard to come by. At the JH Academy we have an incredible support network which spans from London to New York and we will be able to open more doors than ever before for the young people of Northern Ireland who are keen to make a career on the stage.”

Local success story, Rachel Tucker, who has most famously held the role of Elphaba in both the West End and Broadway productions of the award winning musical, Wicked is looking forward to lending her support to this academy and will regularly visit and communicate with the young people who attend;

“I know how hard it is to make a career on the stage and I never believed for one second that I’d have played some of the roles I have. I want to support these young people who are not only so talented but so very passionate and dedicated. They are a joy to watch and a pleasure to work with, I hope and expect to see many of them on the stage in years to come.”

The JH Academy has been uniquely designed to develop the skills that young students need. The school focuses on intensive dedicated training, based on the same curriculum that is being taught in higher education theatre schools.  Students are given the tools and skills they need to progress into the professional industry and will be offer the best in professional training and career advice.

James goes on to say;

“I have always been involved in teaching young people in the skills needed to succeed in the Theatre industry,  but this new academy takes everything I have done so far to a new level. We are affiliated with the American Musical Theatre Academy. (AMTA) London and New York, and our curriculum has been approved by them ensuring our students are given the very best opportunity to succeed in the professional industry. Students from Northern Ireland have never been given an opportunity like this before and I’m excited to see the talent that we can help to nurture and the doors that we can help to open for them.”

The JH Academy has a number of elements, the main academy takes place in Bangor’s SERC Space performing arts college, and offers classes on dancing, singing, acting, musical theory and even health and wellbeing, students in the main academy will also be involved in an annual large scale production. The JH Academy also includes a number of regional performance centres in Coleraine, Enniskillen, Downpatrick, Derry/Londonderry and Magherafelt, these centres will focus on rehearsal led training working towards productions.

“We want to provide young people with all the skills they need to make it in what is a very tough industry and simply rehearsing for shows won’t do that, that’s why we primarily focus on the training sessions and we provide each student with a dedicated road map to success, each of our students training will be tailor made to suit them individually and will allow students to focus on areas they perhaps need extra help, or indeed those areas that they excel in and want to develop further.”

The Association with AMTA uniquely places the JH Academy as the only theatre group to be able to offer students a direct road map to success, students will regularly be assessed by AMTA representatives and will benefit directly as their progress may even automatically afford them an offer to study with AMTA in New York or London. Kenneth Avery – Clarke, Principal and Co-Founder of AMTA is also an accomplished West End actor, writer, director, and producer. He has a hugely impressive list of credits and has even shared the stage with big names such as Nathan Lane, Lee Evans, Liza Minnelli, Elton John, Olivia Newton-John and Elaine Paige amongst others. Kenneth has performed for British Royalty on two occasions and his dedication to helping young performers reach their full potential and realize their dreams has led him to James and the new JH Academy, he is looking forward to working with the talented young people of Northern Ireland;

“We are delighted to be associated with such an exciting new theatre school and for AMTA to approve and support the curriculum taught by the JH Academy of Theatre Arts. The JH Academy will be an integral part of giving young students the skills necessary to prepare for future training and entering the industry. This is an exciting development for the young people of Northern Ireland and I do hope that those wishing for a career in the theatre will make full use of the wonderful array of expertise on hand.”

The academy also features the JH Little Academy for children aged just 3-8. These students will be taken on an exciting adventure, where the starring role is their own imagination. The children will make believe and take part in a whole world of exciting quests, singing songs and playing games, dancing and role-playing while all the while having masses of fun in each session and laying the foundations for taking the next step to the main academy or joining one of the performance centres.

Adults are also catered for in the adult academy where students aged 19-99 can join in the fun, giving all those taking part, regardless of experience, the chance to learn the disciplines of dance, drama and singing, perhaps refreshing skills obtained earlier in training, experience a missed ambition or simply attend for enjoyment and to make new friends. It is never too late to start in the world of Musical Theatre.

The JH Academy students will also enjoy a close connection and exciting training opportunities and masterclasses with a number of world class industry experts throughout the year, along with Kenneth Avery-Clarke, Rachel Tucker is also an ambassador for the academy, while they also boast an impressive collection of patrons, each with an awe inspiring list of credits including, Simon Bowman, Niamh Perry, Fra Fee, Erin Cornell, Andy Conaghan, Anna O’Byrne, Scarlett Strallen, Sara-Beth Grossman, Andrew Gerle, Jenny Hill, Zoe Rainey and Mark Dugdale.

The JH Academy is enrolling now for all classes and locations and officially opens its doors in Bangor on the 6th May, regional performance centres will follow with classes starting in September. To find out more or request a prospectus please visit http://www.jhacademy.co.uk/ 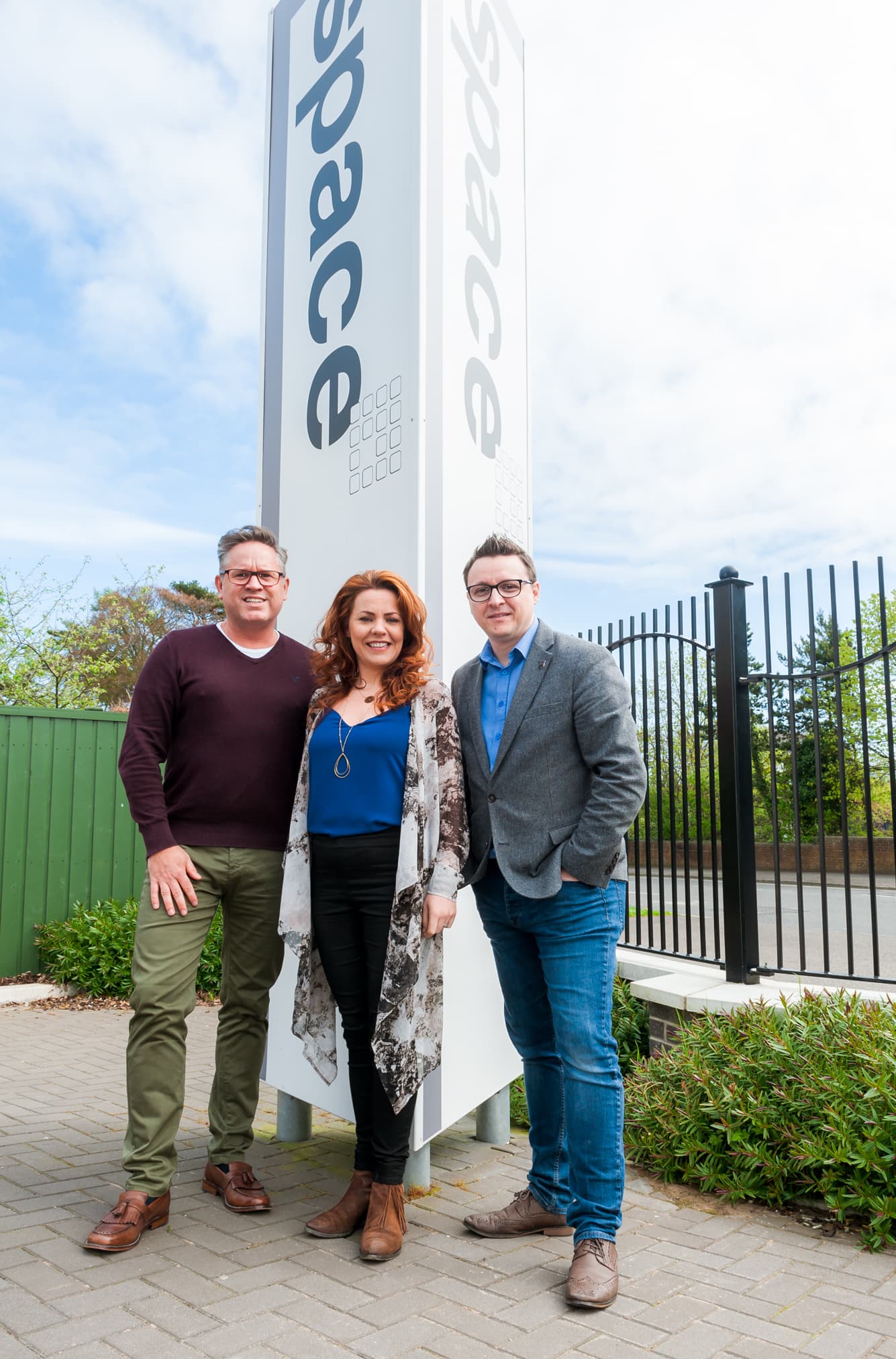 Culture Night Belfast Is Back With A Fresh New Format

A New Era Of Theatre For Northern Ireland

THE LAUNCH OF THE 2022 NI BFIT AWARDS