Standing ovation at the opening night of Phantom of the Opera 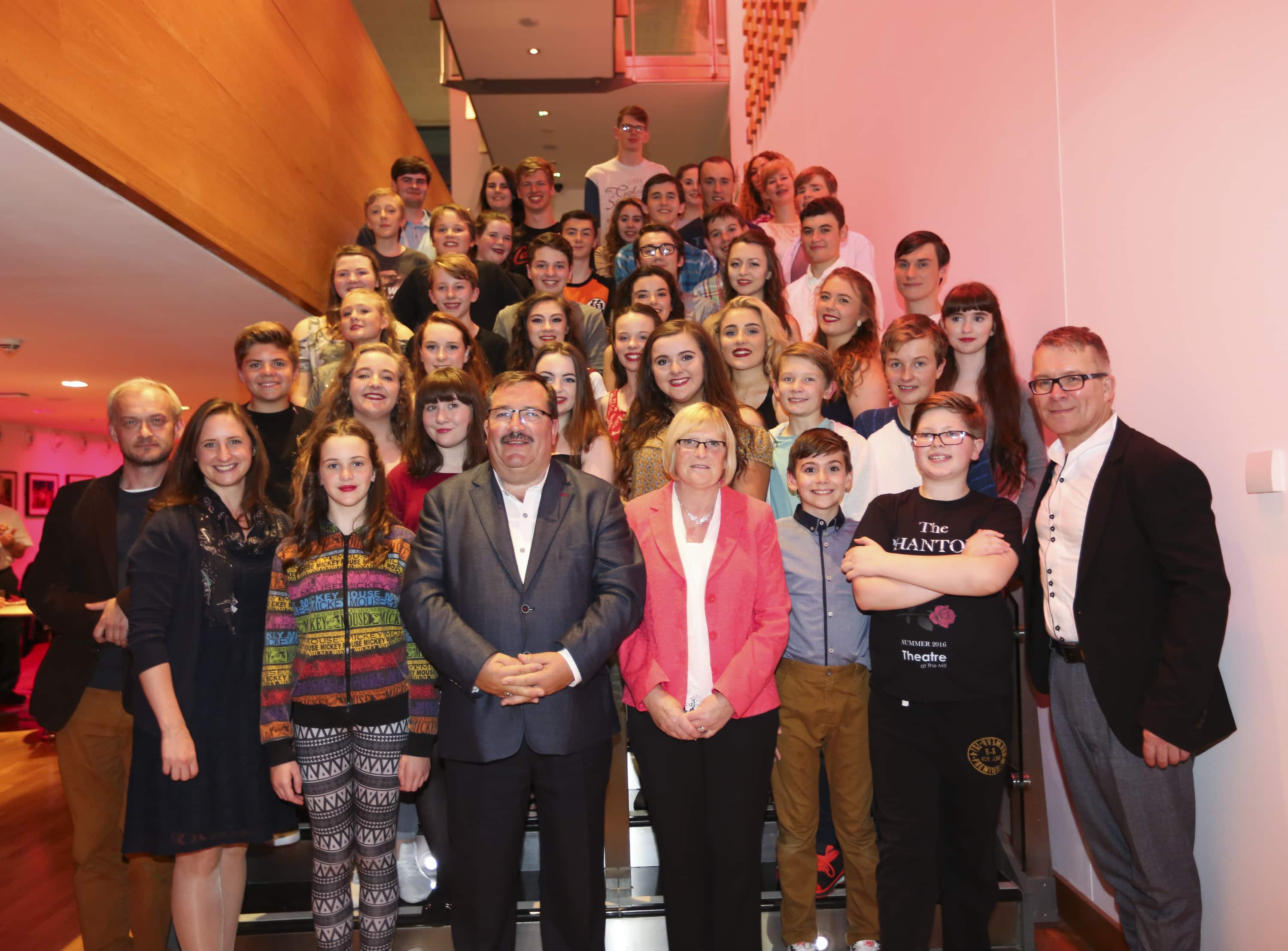 Audiences were truly captivated by last night’s opening performance of Phantom of the Opera (Youth Production) at Theatre at The Mill.  The packed auditorium gave a well-deserved standing ovation.

Directed by Anna McNamara, director of the leading conservatoire for musical theatre GSA and musical director Connor Mitchell.  This legendary love story features some of the most talented young artists and musicians in Northern Ireland including a 17 piece live band.  This fully staged production, included exceptional musical numbers All I Ask of You, The Music of the Night, Think of Me and Phantom of the Opera.

Lead roles Owen Johnston (Phantom) and Julie Toal (Christine Daae) brought the story of Andrew Lloyd Webber’s masterpiece to life on stage.  Far beneath the majesty and splendour of the Paris Opera House, hides the Phantom in a shadowy existence.  Shamed by his physical appearance and feared by all, the love he holds for his beautiful protégée Christine Daaé is so strong that even her heart cannot resist.

Mayor of Antrim and Newtownabbey, Cllr. John Scott commented ”I am totally overwhelmed by the talent on display this evening, the cast and band are outstanding and I am delighted that we are producing this level of quality at Theatre at The Mill. I would highly recommend that you come and see this show”.

Phantom of the Opera runs until Saturday 6 August. Tickets are available from Box Office 028 9034 0202 or online www.theatreatthemill.com. 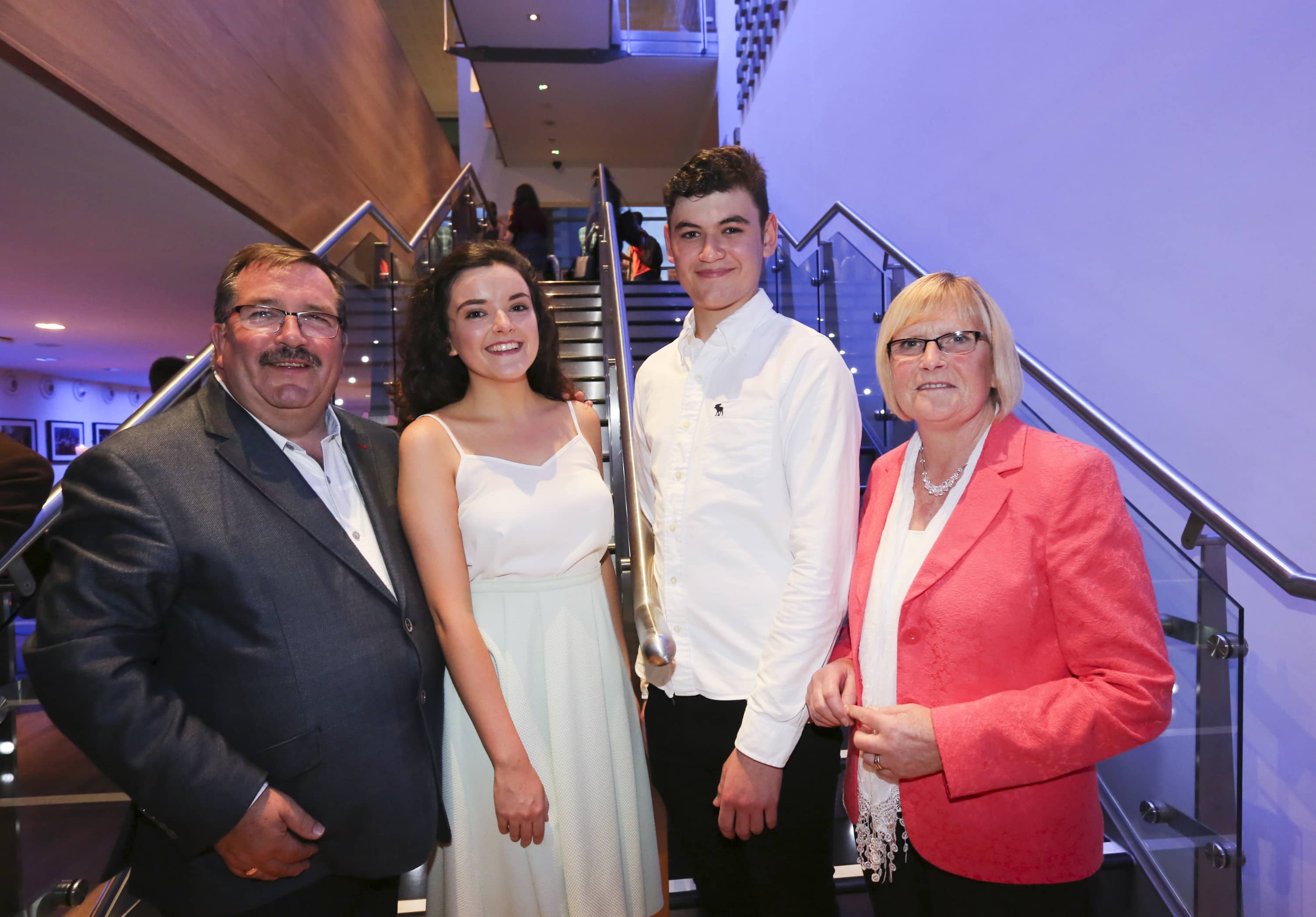 Young dancers are back at Theatre at the Mill

December 4, 2021
Home » Standing ovation at the opening night of Phantom of the Opera