Share
Tweet
WhatsApp
Share
Email
Pin
Being named after an iconic Wild West film hero is a lot for anyone to live up to. Is Shane Todd a hero? Maybe. But also maybe not. Shane rides into town for his first tour of Ireland, with a hilarious, brand new stand-up show. 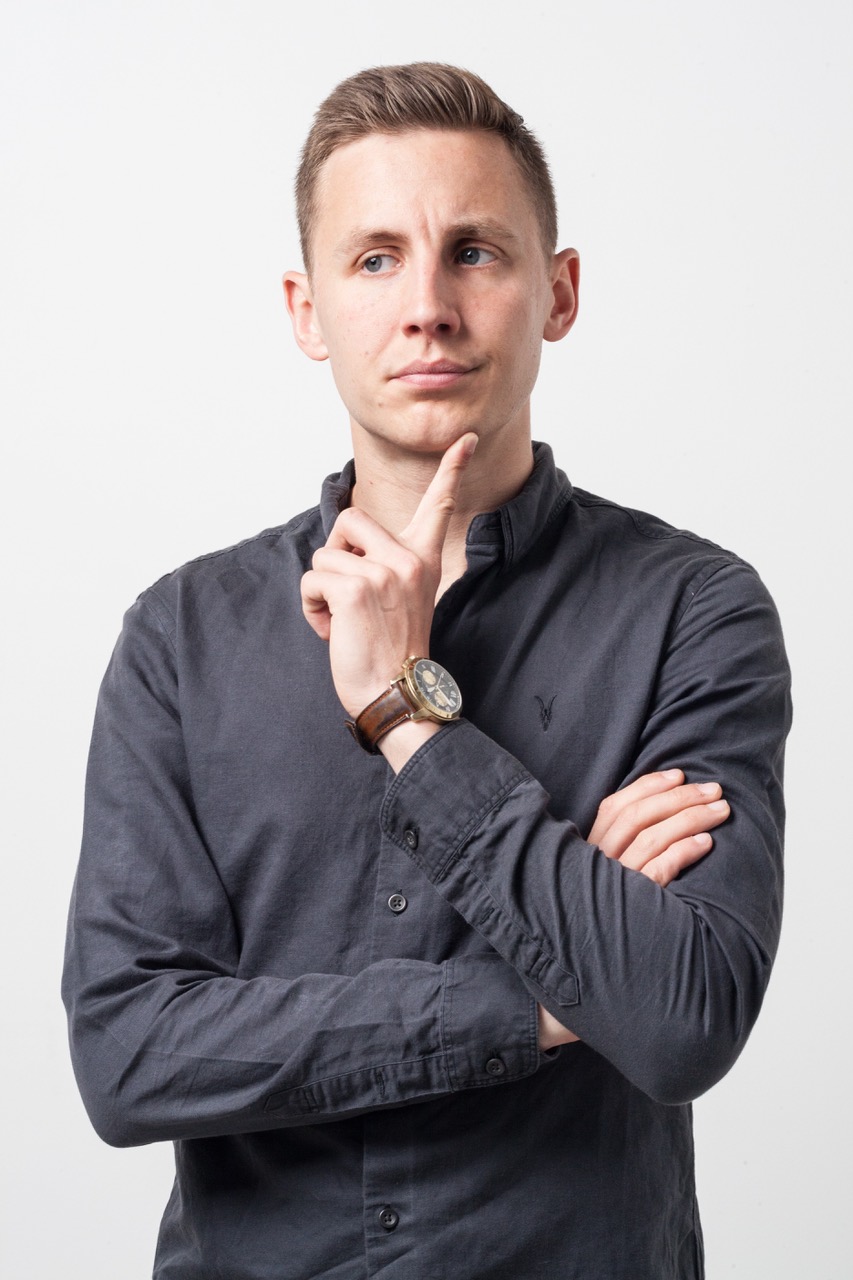 Shane Todd performs stand-up all over the world, has a BBC radio series, supported the legendary Bill Burr and has gained a massive online following with his sketches and character videos. See him in his natural environment, on stage at a comedy show.

8 December: Lisburn, Island Arts Centre
Tickets on sale now!
Tickets for Belfast Ulster Hall shows are on-sale now from www.ulsterhall.co.uk and Ulster Hall Box Office.
“Notions of Alan Partridge and Larry David crowd in. But the scale and the delivery are all Todd’s own, and he delivers it perfectly.” – Culture Northern Ireland

“If he hasn’t made you laugh yet, he will. A modern-day king of comedy” – Belfast Telegraph