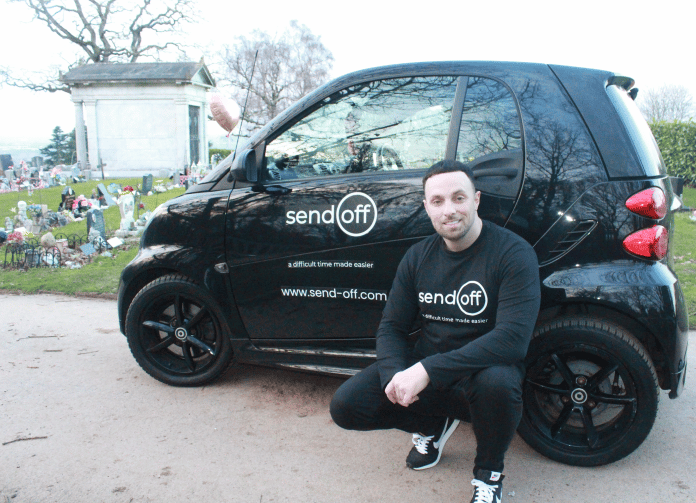 Send-Off has appointed David Buttress, Bari Williams, Steve O’Hear, Eamonn Carey, Donovan Frew and Justice Williams MBE to its advisory team. David Buttress is the former CEO of Just Eat leading the company from startup to a $2.44Bn IPO and exponential growth as a plc, joining the FTSE 100 with a $7Bn market cap. He’s now a venture capitalist with top VC fund 83North and Chairman of Dragons Rugby Club.

Bari Williams is the former Senior Lead counsel for Meta (Formerly Facebook), Head of Ops North America at StubHub and VP at Phil Libins global AI studio All Turtles. She’s now a published author on Diversity, Equality and Inclusion and Advisor to Bandwagon.

Justice Williams MBE is an award winning entrepreneur, formerly founder and editor in chief of Tru Life magazine and Women of the Year awards. In 2010 she became the youngest black woman to be awarded an MBE by the Queen for her voluntary work.

Henry Joseph-Grant, Send-Off CEO and Co-Founder commented “I hand picked our Advisory team to add proven, complimentary experience and to be representative of the diversity of our users, I’ve never seen a startup attract the level of experience, calibre and reputation of all six advisors so early on, it’s a real statement of intent of the world class company which we’re building here in Belfast”

Send-Off is yet to emerge completely from Stealth mode, although CEO and Co-Founder Joseph-Grant recently gave some clues in a Twitter thread that the tragic loss of his son inspired him “to fix the end of life industry and that they’re ramping up for launch in Q2”.