Putting it Together runs from 9 -19th December in the Naughton Studio of the Lyric Theatre.

Putting Christmas Together in style…

Christmas at the Lyric is always special, but this year is going to be something else…

The building will be alive with the sound of Stephen Sondheim – one of the greats of musical theatre who turned 85 this year.  In a year jam-packed with tributes to the Broadway composer and lyricist, legendary for the sharp wit of his lyrics and his darkly distinctive musical scores, the Lyric Theatre celebrate his 85th birthday with the Irish premiere of ‘Putting it Together’ which is a dazzling review of Sondheim’s best musical shows.

In association with local production company, Blunt Fringe Productions, the Lyric Theatre are working with the best of musical theatre talent including local stars Fra Fee (Les Miserables, Candide and currently in As You Like It at the National), Christina Tedders (Once, Calamity Jane) and Barry McGonagle (The World Goes ‘Round).  The show also features Nicholas Pound (Les Miserables, Evita, Cats) and Carol Starks who played Joanna in the the 1993 Royal National theatre production of Sondheim’s ‘Sweeney Todd’.

First produced by Cameron Mackintosh in New York over 20 years ago, and presented with his permission at the Lyric from 9 – 19th December, ’Putting it Together’ is a musical review that tells a story: Set at a cocktail party in New York City, two couples – one middle-aged and married, the other young lovers just starting out – reflect on the complexities that make up modern relationships. It features classics from Sondheim’s greatest musicals including Sweeney Todd, Merrily We Roll Along, Follies, Company, Sunday In The Park With George, Into The Woods and many more.

The cocktail party will be brought to life in the Lyric’s cafe-bar too, with a pre-theatre 3 course Christmas menu cooked by renowned chef Andy Rea and his team from Mourne Seafood Bar and HOME restaurant; and a pop-up cocktail bar provided by Shortcross Gin with cocktails created especially for the Lyric Theatre.

Pre-theatre dining and cocktails will be available on Friday 11th December, Saturday 12th December, Thursday 17th, Friday 18th December and Saturday 19th December. 3-course meal  and theatre ticket start from just £43 and are available from the Lyric box office on 02890 381081 or visit www.lyrictheatre.co.uk to book.

Join the Lyric Theatre this Christmas for a sparkling musical review led by best of musical theatre talent. You are in for a real festive treat!

Putting it Together runs from 9 -19th December in the Naughton Studio of the Lyric Theatre. 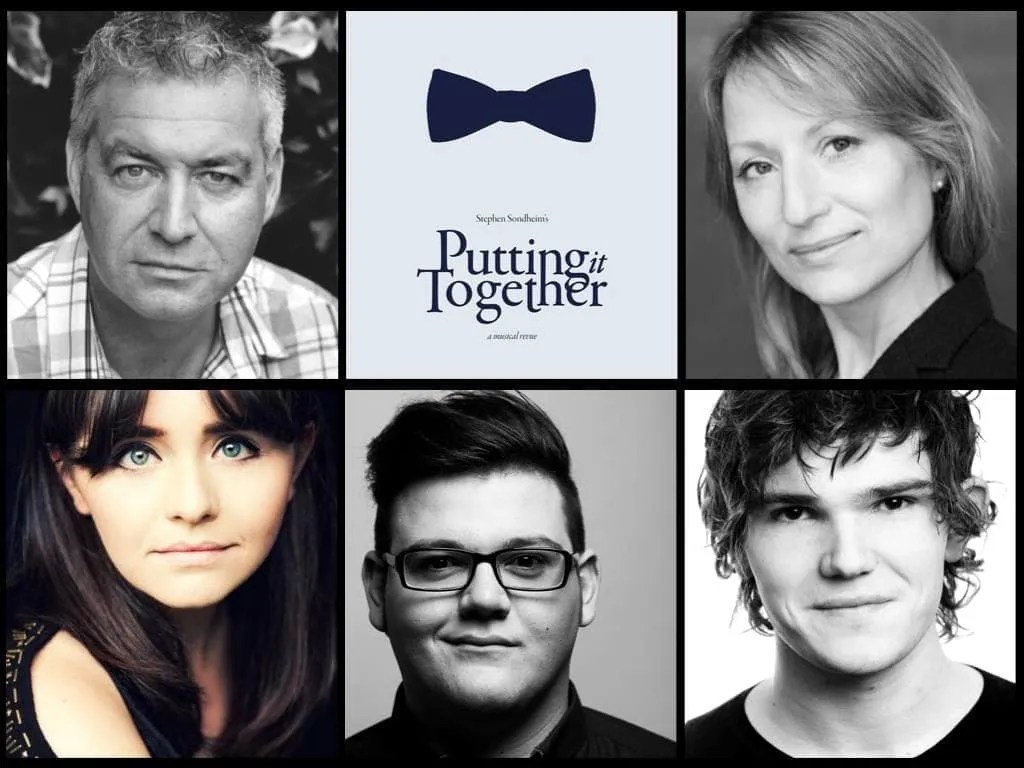 When is the Right Time to Replace Your RV Tires?

Looking For A Caravan Hire? Here Is What You Should Do

FROM BELFAST CITY CENTRE GIFT CARD WITH LOVE  – WIN A...

Women in Business to celebrate inspiring women across the community at...

February 8, 2021
Home » Putting it Together runs from 9 -19th December in the Naughton Studio of the Lyric Theatre.

The Steps to Take to Become a Successful Real Estate Agent