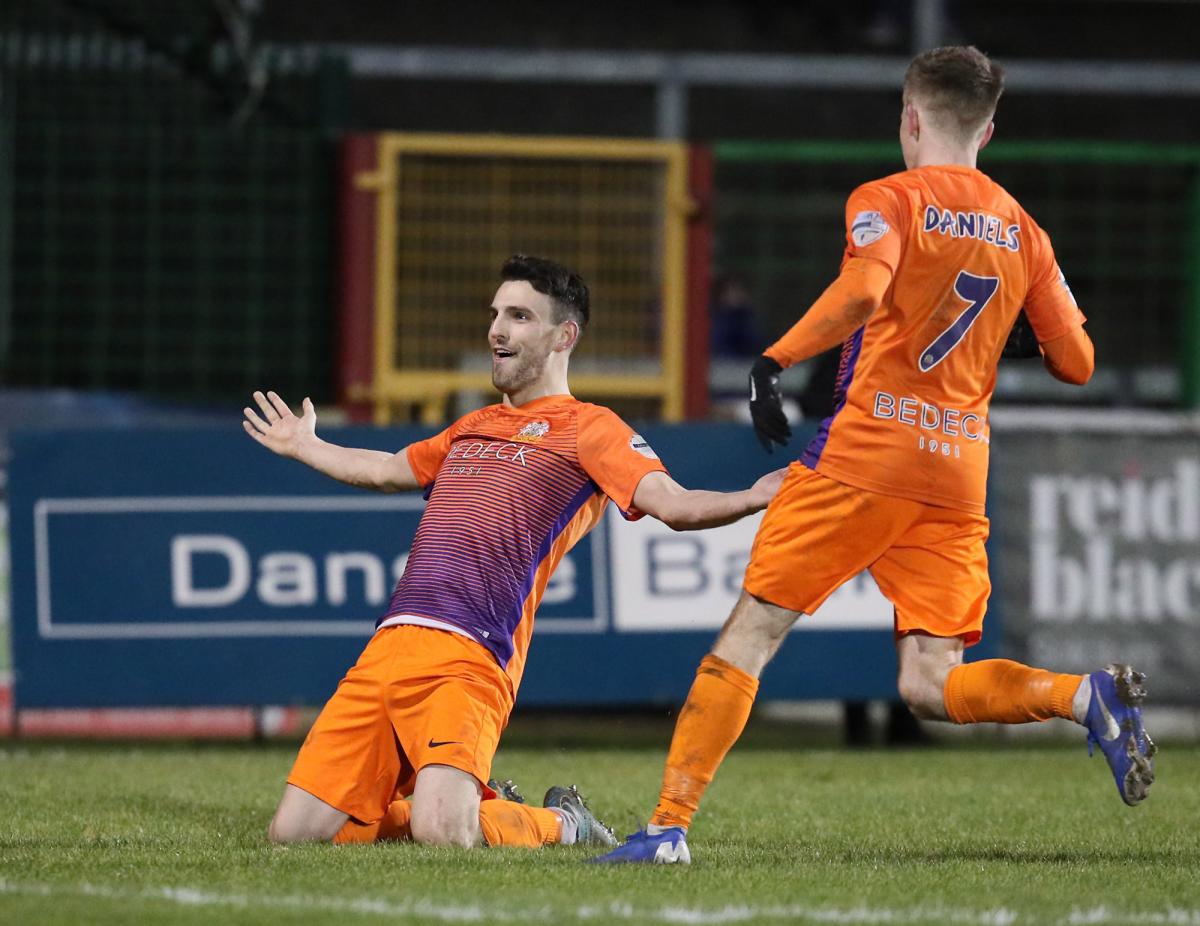 Glentoran supporters witnessed déjà vu tonight in a manner that epitomised both this season so far and basically the past few seasons. This season in our failure to see out the closing minutes when in a strong, hard won winning position. The past few years in the way that 38 year old Gary Hamilton was able to yet again bring himself on late in the game and turn it in Glenavon’s favour despite rarely playing at any level this season. This was a genuine blow for Gary Smyth and for most of his players who had worked hard to get into a deserved winning position only to see it thrown away by defensive slackness.

We started tonight with the same line up that so comfortably beat Warrenpoint Town nine days before. In a quiet and pretty even first 15 minutes both attacks looked lively but created no concrete chances. Andrew Mitchell, Darren Murray and Robbie McDaid then came close in a ten minute period before Willie Garrett was replaced in our defence on 25 minutes by Gavin Peers after a head injury during a challenge. Three minutes later John Herron made a great forward run but his pass fell just behind Robbie McDaid in the Glenavon box. On 31 minutes Dwayne Nelson made a great diving save from a McCloskey shot that was clearly heading inside the far post. Gavin Peers was then booked for a late challenge on Mitchell.

The Glens took the lead on 39 minutes when – following his shot that rebounded off the post – the chasing Robbie McDaid was fouled in the area by Caolan Marron. Darren Murray confidently scored from the spot – his fourth goal in five games. This was closely followed by a great effort by Glenavon’s Seamus Sharkey that clipped the crossbar. The Glens went into the break 1-0 up.

The second half wasn’t the most eventful but Glentoran looked relatively comfortable with efforts on goal from Cricky Gallagher, Marcus Kane with Glenavon’s one serious effort a header over the bar from the unmarked Stephen Murray.

Everything changed on 75 minutes when Hamilton introduced himself as a substitute for Andrew Mitchell. His very presence immediately seemed to strike an irrational fear into some Glens defenders and no one seemed surprised that virtually his first touch was an easy finish after shambolic, indecisive defending from a throw in on our right hand side. It was painfully reminiscent of so many goals we have unnecessarily conceded this season.

The body blow was struck on 88 minutes when Conor McCloskey broke from midfield and was played onside by slow defending from a hopeful long punt through the middle before lifting his shot over the on-rushing and unprotected Dwayne Nelson for a stunning but undeserved winner.

Tonight was a real blow for Gary Smyth who sent out a team that was well organised, hard working and well disciplined, for our midfield and forwards who got us into a strong position against the team in fourth place (particularly the outstanding Conor Pepper), and for our supporters who watched us for the third time this season throw away points to Glenavon through sloppy defending late in the game. Worst of all was the sheer predictability of it. There’s still a lot of work to be done by Gary & co but for 82 minutes tonight there were clear signs that they’re on the right track. 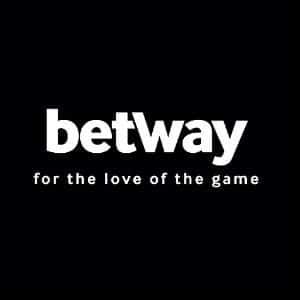 Love Belfast - June 24, 2022 0
CFDs, also known as contracts for difference, have seen an incredible rise in popularity over the recent years, becoming one of the most popular...

Love Belfast - June 28, 2022 0
Getting a car loan is not as easy as online car lenders make it look. There are some pre-qualifications that financial institutions look for...

Planning To Start Investing In Bitcoins? Here Is How To Begin

Love Belfast - June 28, 2022 0
Bitcoin is a digital currency that has proven incredibly beneficial for both beginners and experts. Financial investors from all around the world are showing...

IT’S ALL IN THE SHOW AT EIKON