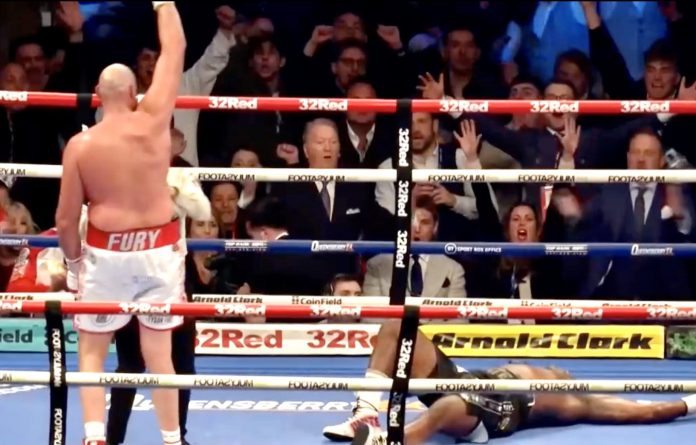 On one of the biggest nights of British boxing, Fury mounted a successful defence of his WBC, The Ring and lineal heavyweight titles and kept his unbeaten record intact with a crushing sixth-round stoppage victory.

Fury had claimed every round with relative ease until he produced a whopping right uppercut, set up by a textbook double jab, which sent Whyte tumbling to the canvas. Referee Mark Lyson immediately stepped in and called it off at 2:59 in the sixth round.

Could Michael Conlan finally receive the victory he deserves?

Castello Italia Brings a Taste of Italy To Carrickfergus