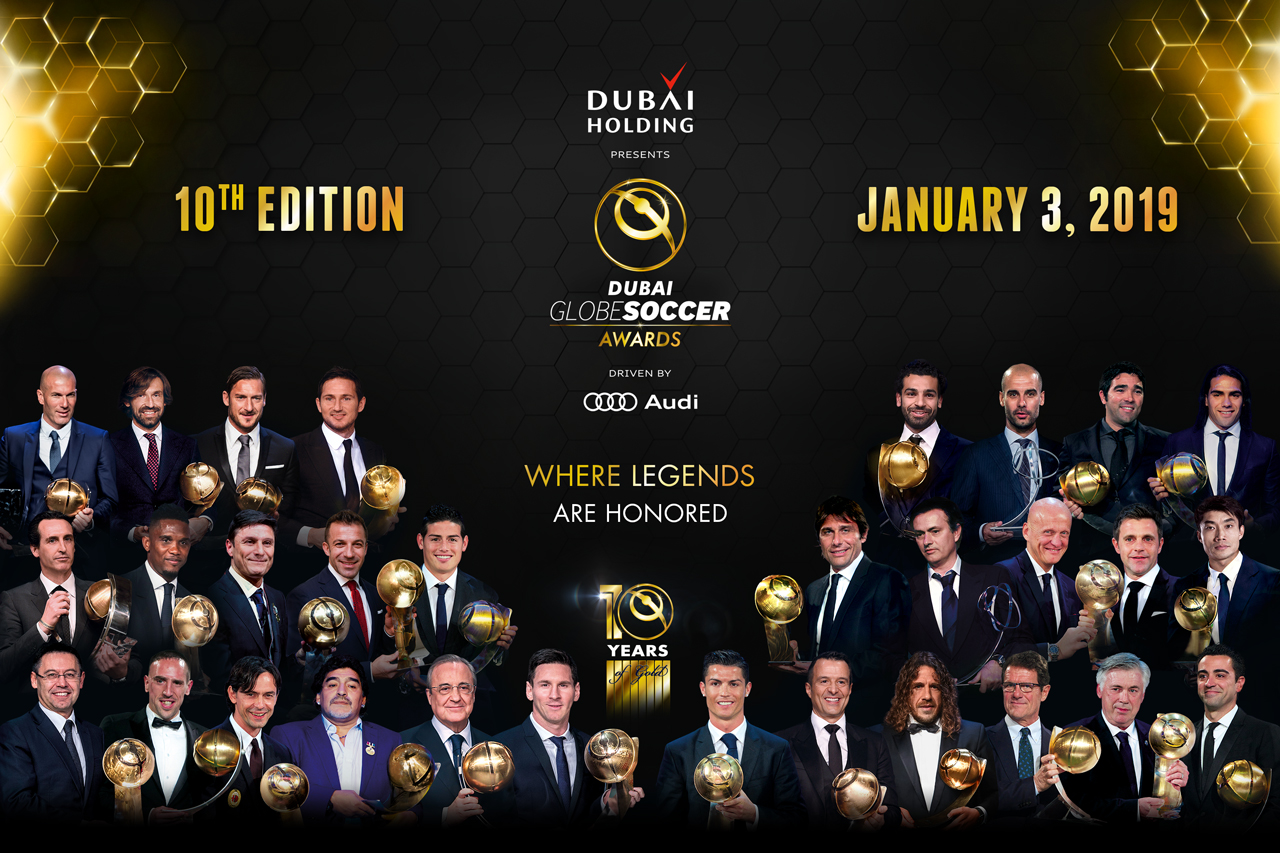 Cristiano Ronaldo will lead a star-studded line-up when the football world’s biggest names meet in Dubai this week for the annual staging of one of the sport’s ‘Grand Slam’ award occasions, the 10th Globe Soccer Awards.

The Juventus and Portugal superstar is just one of a host of international stars who will come together at Dubai’s Madinat Jumeirah on Thursday (January 3) when players, coaches, agents, club owners and officials gather for a showcase event that recognises global success in all aspects of the game.

Title-sponsored by Dubai Holding and supported by Audi, du, Meraas and Emirates, the Globe Soccer Awards bring down the curtain on the 13th Dubai International Sports Conference, organised by the Dubai Sports Council 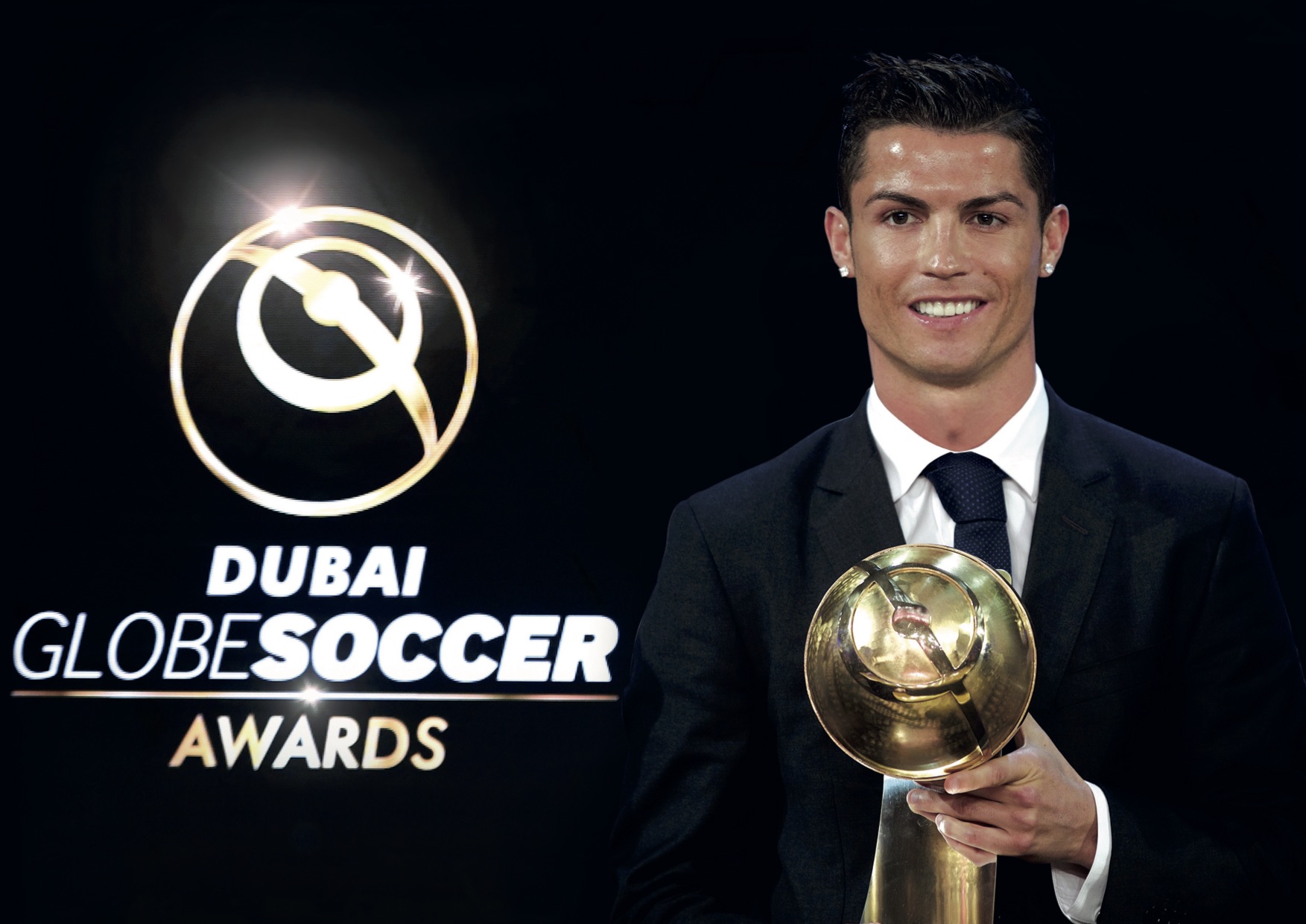 “We are excited to welcome many of the football world’s biggest stars to Dubai and host them at Madinat Jumeirah,” said Amit Kaushal, Chief Executive Officer of Dubai Holding.

“We wish the three Player of the Year nominees the best of luck and we look forward to seeing who will win the other prestigious awards on what I am sure will be a memorable evening.

“These awards will showcase the best Dubai has to offer, from our fantastic infrastructure to world-leading entertainment facilities, and we are proud to partner with the Globe Soccer Awards to bring this exciting event to life.”

Special awards such as the Coach Career Award – presented by du from Emirates Integrated Telecommunications Company (EITC) – and several Player Career Awards will also be made on the night.

Over the years, more than 90 Globe Soccer Awards have been presented with stars such as Lionel Messi, Jose Mourinho, Pep Guardiola and Francesco Totti having all collected one of the distinctive gold trophies.

“We have enjoyed nine great editions of the Awards, which wouldn’t be possible without the support of the Dubai Sports Council and the Dubai International Sports Conference,” said Globe Soccer CEO Tommaso Bendoni.

“After the important discussions, panels, interviews and presentations held during the Conference, the Globe Soccer Awardsceremony allows us to round off the two days with a glittering evening of celebration featuring a strong mix of international celebrities, business representatives and football heavyweights.”