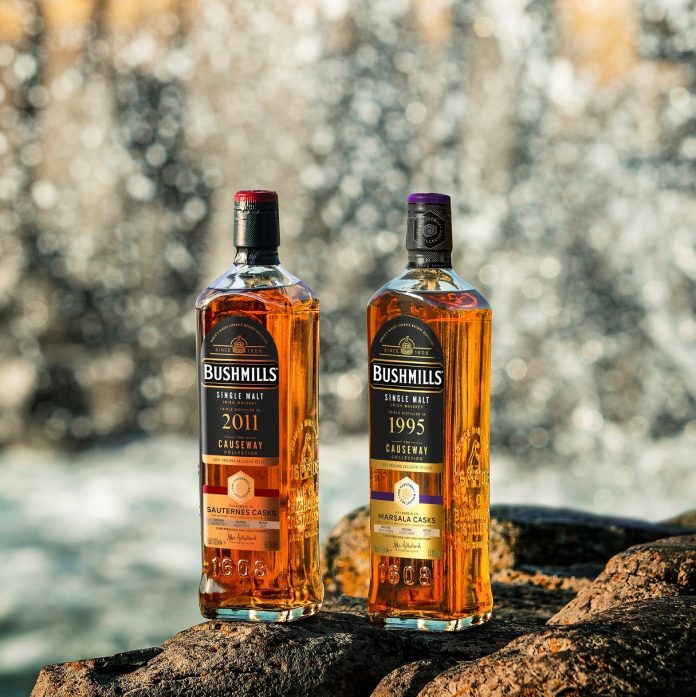 This year’s collection features twelve new releases to be launched worldwide across 8 markets, and includes two bottlings exclusively released for the island of Ireland, the 2011 Sauternes Cask, a first for Bushmills Irish Whiskey, and a 1995 Marsala Cask aged in rare Marsala casks for an unprecedented 15 years. The 2011 Sauternes Cask was first aged for over seven years in oloroso sherry butts and bourbon barrels and then in rare Sauternes wine casks for two years. The French casks that have housed this sweet white wine from the Sauternais region of Bordeaux bring an abundance of delicate summer fruit flavours and fresh grapes.

The 1995 Marsala Cask has matured for over 10 years in oloroso sherry butts and bourbon barrels, before being aged in rare Marsala casks sourced from the island of Sicily for 15 years. Having been soaked deeply into the oak grain, this dark sweet Italian wine imparts succulent spiced fruit notes and a brown sugar sweetness.

A stone’s throw from the distillery, the Giant’s Causeway has been a source of inspiration to Bushmills’ master distillers for centuries. An elemental and enigmatic place of wonder, legend and geology, it extraordinary hexagonal basalt columns, shaped over millennia, form a unique interlocking series of steps found nowhere else in the world.  Like the columns, Bushmills Causeway Collection is forged in salt-laden air and mineral-rich water.  It is the legacy of giants before and giants to come, with each layer building on the last.

Colum Egan, Bushmills Master Distiller, said: “All the whiskeys used in The Causeway Collection have been expertly crafted and cared for in a unique whiskey-making tradition passed from generation to generation for more than 400 years here at The Old Bushmills Distillery.”

“The Causeway Collection celebrates our extremely rare and unique cask finishes, our passion for single malts and honours our rich heritage. It’s a privilege to work with such rare liquid, these special cask-finished whiskeys really are our greatest treasures.”

“Both the 2011 Sauternes Cask and the 1995 Marsala Casks are sensational whiskeys that stand with the best of Irish single malts, giants in their own right. We are delighted to bring these exclusive releases to our fans across the island of Ireland.”

To celebrate this special release, Bushmills Irish Whiskey has collaborated with three renowned Irish artists to craft a short film that brings together words, music and images to reflect the home of the Causeway Collection. Irish spoken word artist, Stephen James Smith, has used his poetry to bring to life the story of Bushmills accompanied by photography from Ruth Medjber and music by Kormac.

The film, inspired by the heritage and craft of Bushmills Irish Whiskey, celebrates connections between people, the whiskey and the land, as well as the creative connections that happen when we come together.

These rare whiskeys will be on sale online from 4pm on 23rd September and also via select specialist retailers from 24th September. 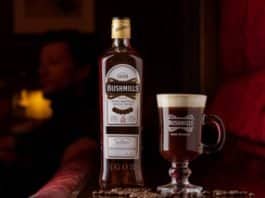 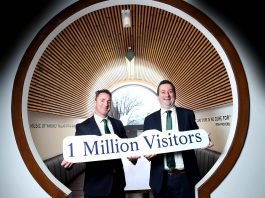 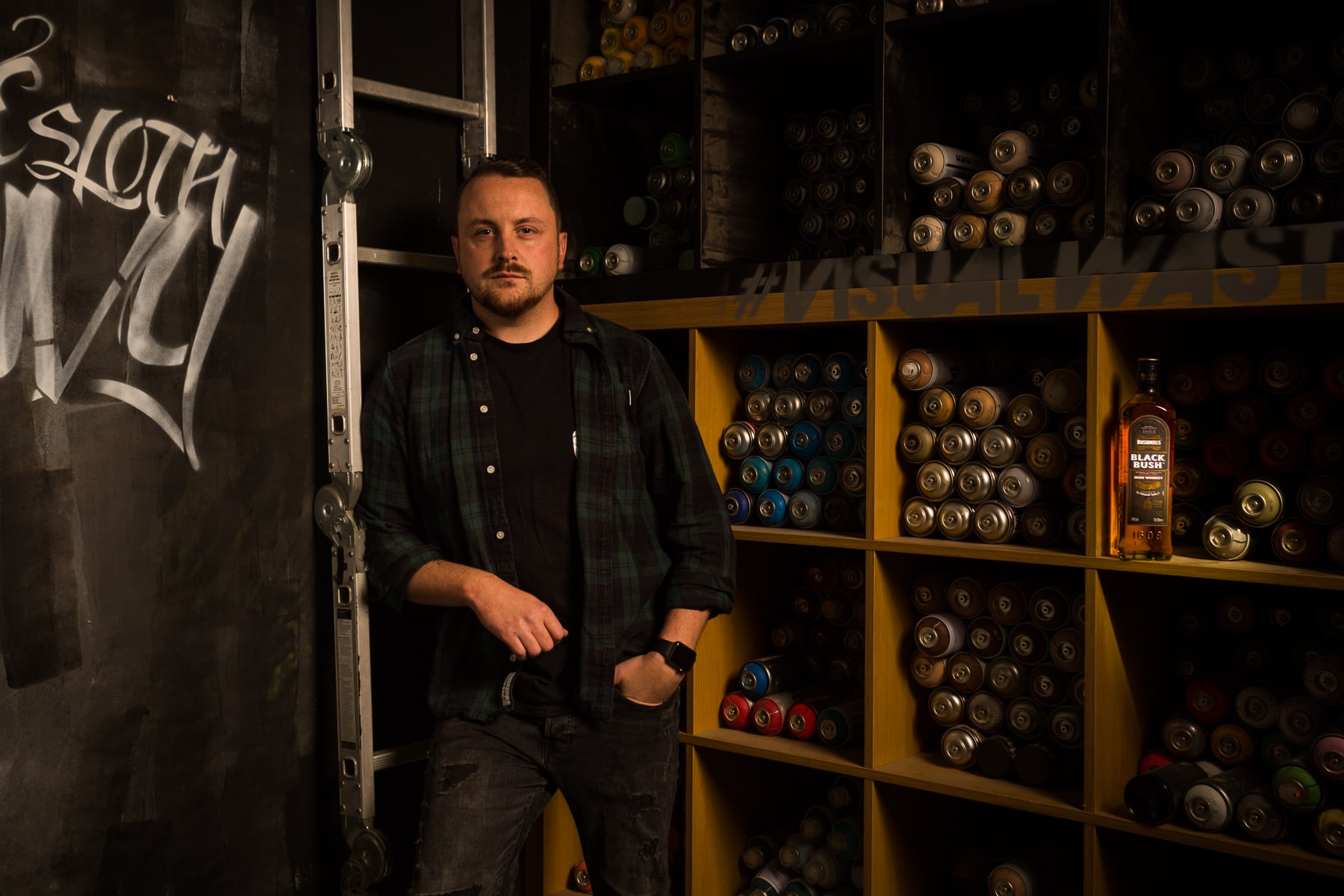