CENTRA is giving young rugby players from across Ulster the opportunity of a lifetime – to play on the same hallowed turf as their Ulster Rugby heroes.

In a new sponsorship deal between Ulster Rugby and local independent retail group Centra, up to four Under 12 mini rugby teams from across the Province will play at each home match during the interval at the famous Kingspan Stadium this season. Girls youth teams and disability tag rugby sections will also be invited to participate.

‘Centra Half Time’ will allow children to display their rugby skills in front of thousands of supporters at the Kingspan Stadium, Ulster Rugby stars and popular mascot Sparky.

Undoubtedly, the half time experience provided by Centra will be the highlight of their young sporting lives.

“Centra and its independent retail partners across Northern Ireland have supported the Ulster Rugby Summer Camps since 2008 and we are very proud of this association,” said Nikki.

“We are now taking this a step further with Centra’s sponsorship of Half-Time, which will give hundreds of young rugby stars in the making the chance to compete at the Kingspan Stadium and develop their skills on the pitch,” she added. 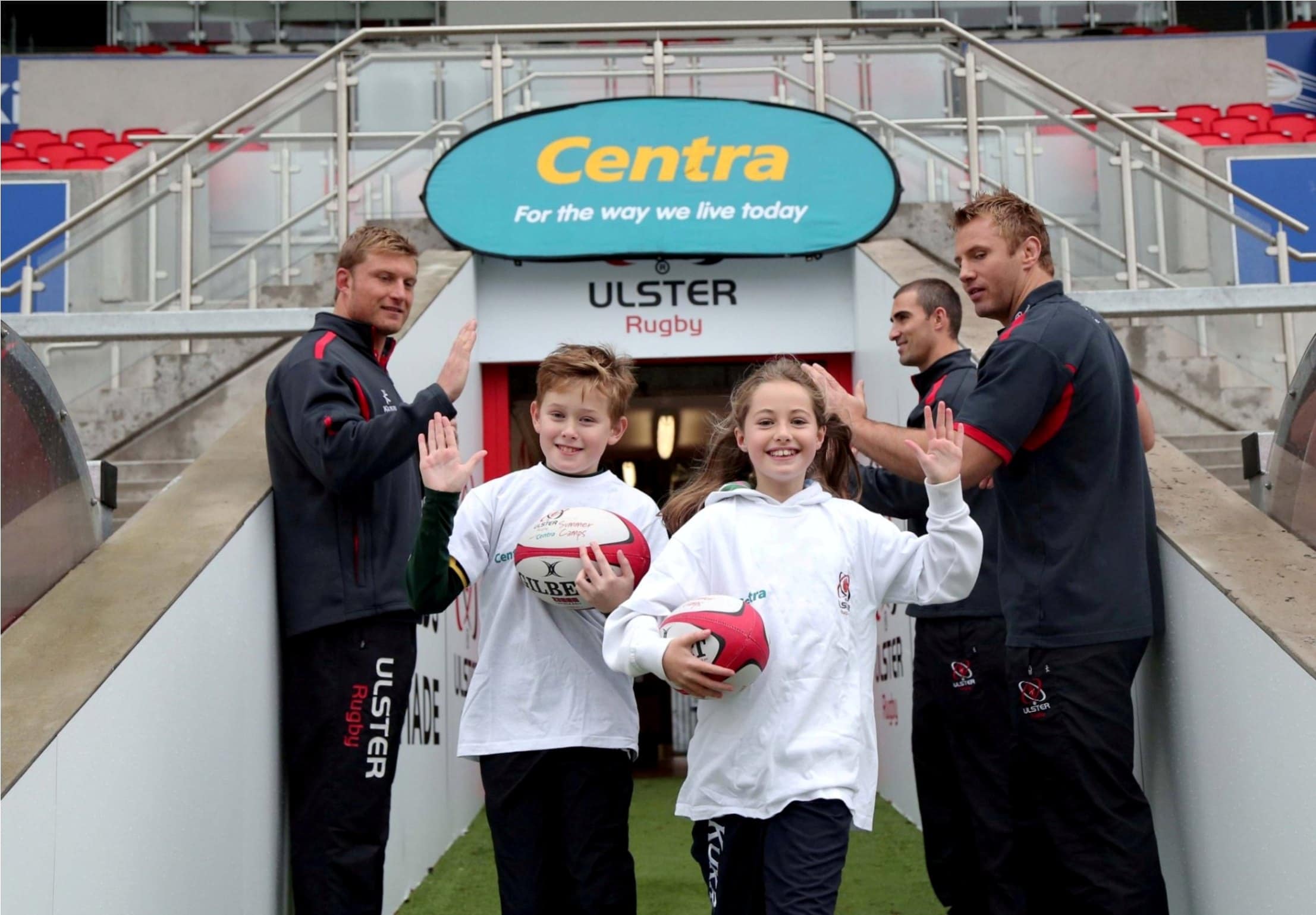 Ulster Rugby’s Community Rugby Manager, Barry Willis, said: “Half Time entertainment is an integral part of the match day experience and it is great to see so many young players given the opportunity to play on the same pitch as their Ulster Rugby heroes.”

“We’d like to thank Centra for their part in helping to grow rugby in Ulster, first with their support of our Summer Camp programme and now with the addition of ‘Centra Half Time’ to the partnership.”

MRPNI supports over 250 independent Centra, SuperValu and Mace retail stores in Northern Ireland, with a combined turnover in excess of £600 million.  MRPNI is part of the Musgrave Group, the leading partner to more than 3,500 entrepreneurial retailers and food service professionals in the UK, Ireland and Spain. 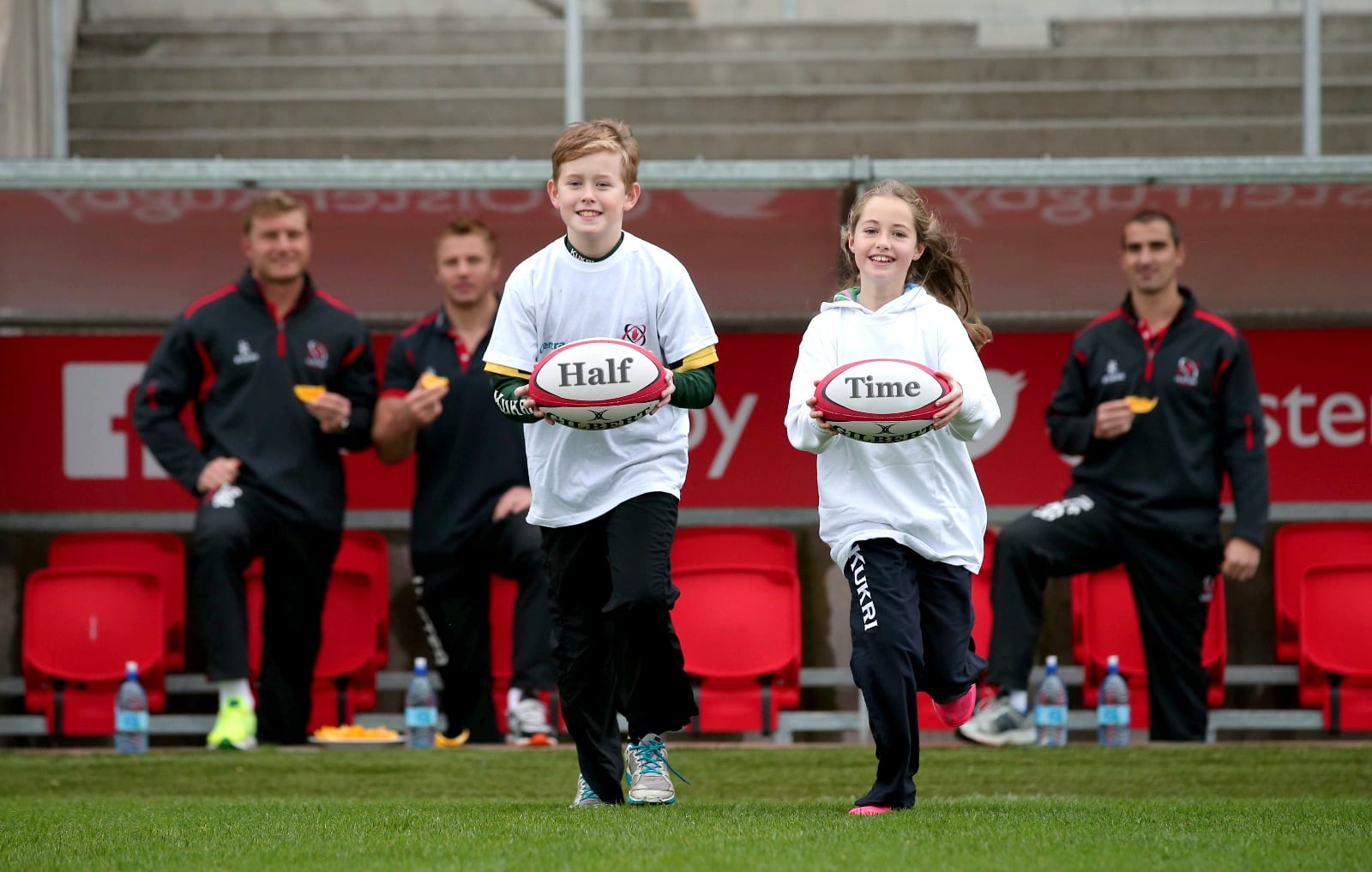