New study names Belfast one of the most innovative UK...

Expert Advice On How To Take Your Business To The...

The gym at the English Gallagher Premiership club’s high performance centre in Abbots Leigh, Bristol was designed with top athletes in mind and includes a wide range of BLK BOX manufactured equipment.

BLK BOX is one of the leading manufacturers of strength and conditioning equipment in Europe. Founded eight years ago by Belfast entrepreneur Greg Bradley, the company is headquartered in Titanic Quarter, Belfast where it currently employs over 70 people. 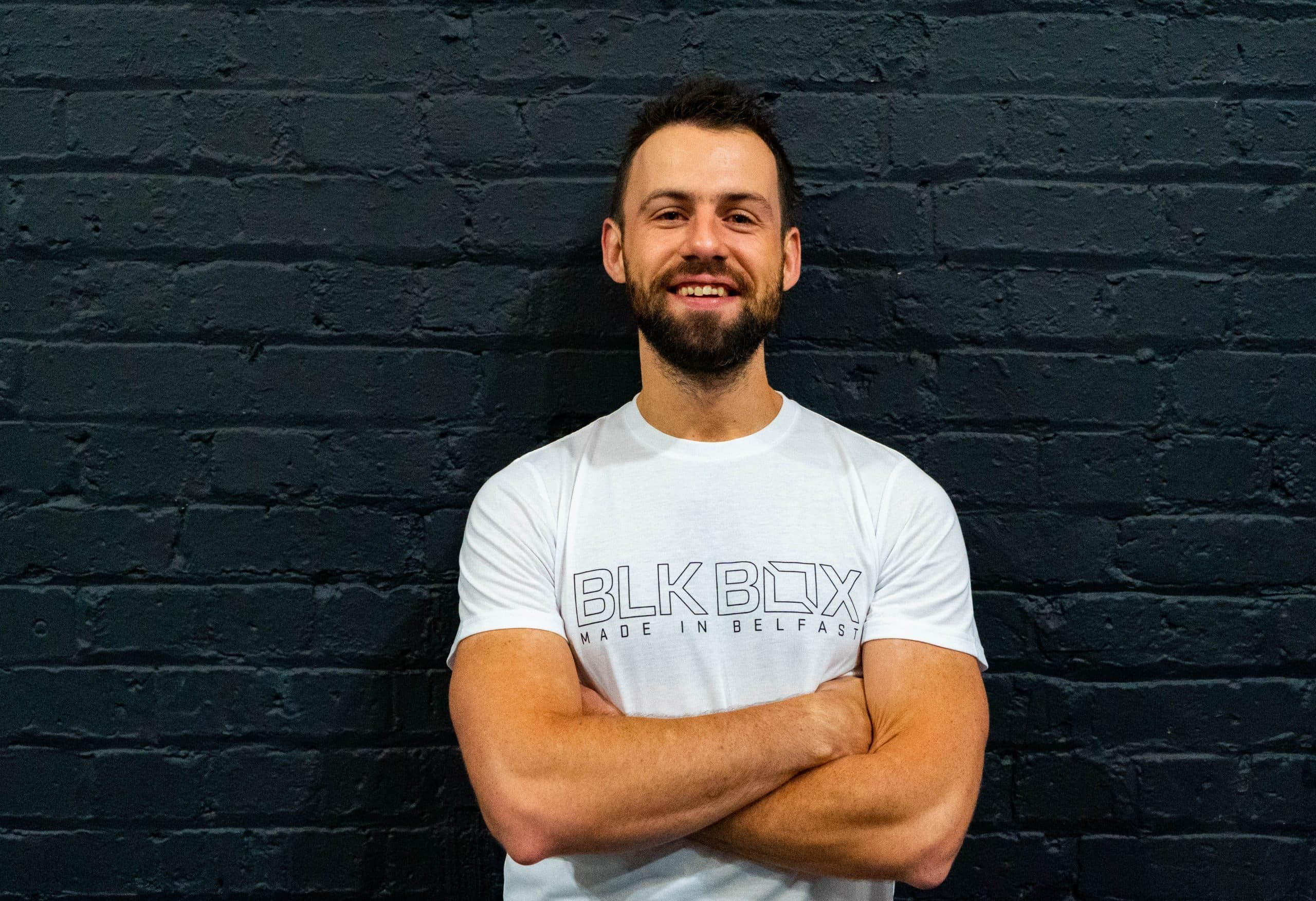 The gym for the Bristol Bears is the latest in a series of facilities BLK BOX has created for major sports teams, clubs and companies.

Last year, it competed an elite training facility for Irish Rugby at its high performance centre in Abbotstown near Dublin. Other teams and companies the firm has worked with include Adidas, Everton FC, and Kerry GAA to name a few. 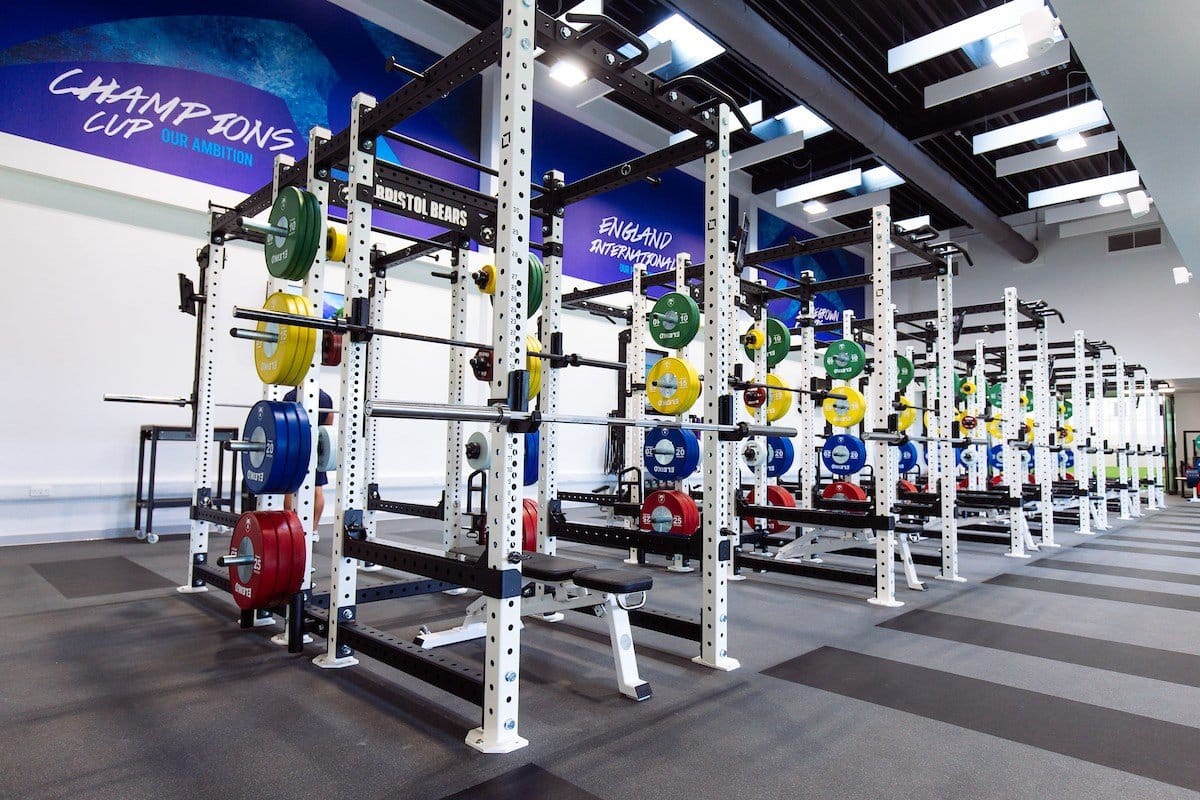 Kevin Geary, Head of Athletic Performance at The Bristol Bears said: “We are delighted to have chosen BLK BOX to design and install our athletic performance gym. They’re a quality brand whose performance values are aligned with our own, so it’s great to be in partnership together. The design provided by BLK BOX allowed us to maximise the entire space and the layout ensures that we can be really efficient with our time. We found their service to be second to none and look forward to developing our partnership with them for years to come.”

Greg Bradley, CEO of BLK BOX, said: “Bristol Bears have had a fantastic past year and are one of the leading sports teams in the UK and Europe. They have some of the top rugby players in the world in their squad, so it really is a fantastic project for us to be involved with and one that our team took great pride in.”

Ten local students are utilising their newfound skills and doing their bit for the planet, by planting 15 new trees in the Observatory grounds....

The organisation continues to support projects that also make a positive societal impact Co-Ownership is delighted to announce the four recipients of its Community Fund....

A brand new study by Paymentsense has revealed the 50 most innovative towns and cities across the UK - and Belfast ranks in twentieth place! Uk card payments...

The Society of St Vincent de Paul has launched its Annual Appeal and is expecting requests for help in the run up to Christmas...