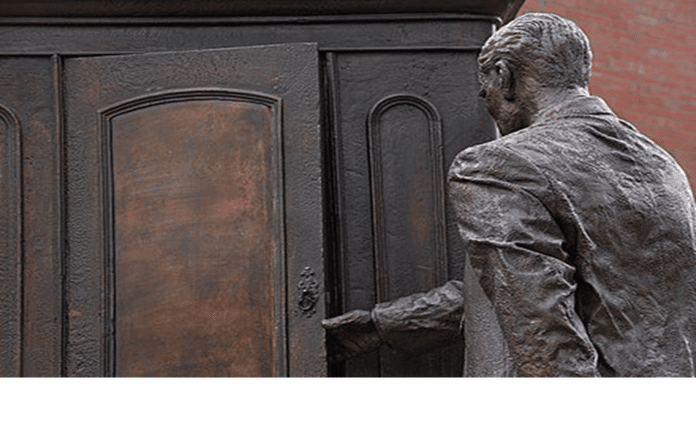 For a writer, Belfast never fails to provide inspiration. The city’s past – and present – has been a fruitful hunting ground for scribes, many of whom have received international acclaim for their works based on events – real and imagined – based on the city.

Despite a huge number of works dealing with The Troubles, Belfast’s rich literary heritage remains diverse, both in terms of subject and style. Below we have picked out five works that we think give a diverse portrait of the city in different ways.

There’s some fiction and non-fiction, prose and poetry, in the list below – but each work shows a different aspect of Belfast:

If you are thinking what book to read next, then you usually can’t go wrong with a great sports book. But is The Lost Soul of Eamon Magee, which chronicles the life of the Belfast boxer, truly a sports book? Technically, yes, and it did win multiple awards in that field, including the Irish Times Sports Book of the Year in 2018. But it is so much more than that, and it would represent a gripping tale even if its subject matter hadn’t gone on to conquer the world of boxing. Paul D. Gibson pulls no punches in this sometimes-harrowing tale of Magee’s life. It is a difficult read, but it’s also a highly rewarding one.

As you can gather from the title, this book doesn’t deal solely with Belfast. But much of it offers an important insight into some of the city’s most important bars. The book was created by the owners of the Dead Rabbit bar in New York City. Founded by Belfast friends, Jack McGarry and Sean Muldoon, the Dead Rabbit became one of the best bars in the world (it has the awards to say so). But McGarry and Muldoon learned their craft at home, working in bars and known for having a tipple in some of Belfast’s best establishments like The Garrick. It offers an insiders’ view of Belfast’s highly underrated food and drink culture, and it is essential reading for anyone who likes seriously good whiskey.

No Belfast book list would be complete without the brilliant Booker prize winner from Anna Burns. Like many Belfast books, it deals with The Troubles. But Burns delivers a unique view of the conflict – the perspective of an 18-year-old woman as she is stalked by the paramilitary known as the milkman. The book has been called many things – “creepy”, “Joycean”, “a slog” – and not all of them positive despite the book’s success. But we like The Nation’s summary, where it talks about a “hypnotic novel” that tugs you like an undertow into the rhythms of the narrator’s mind. Milkman is not your average book about The Troubles in Belfast.

A bit of a shift change here with the work of poet Ciaran Carson. Released in 1990, we won’t be able to do Carson’s work justice with a summary of the text. Instead, let’s use the words of someone better equipped to explain Belfast Confetti, A S Byatt. In his review for Sunday Times Book of the Year, Byatt said that Belfast Confetti was a “marvellous work of art, part verse, part prose, part haiku, part beautifully controlled long, loose lines. It is about Belfast past and present and is full of surprises, savage and witty, human and extravagant. His voice is truly original, both intelligent and passionate.” Says it all, really.

As with Belfast Confetti, this one made a top 10 Belfast books chosen by author Glenn Patterson for the Guardian. You can gather what the book is about considering the title. But as Patterson points out, it’s more of a guide than pretty picture book. The idea is that you read it as you traverse the city, learning what’s gone but also being surprised at what remains. The book has been released in several editions since being first published in 1966 – it’s a timeless work and an intriguing companion when strolling around modern, vibrant Belfast. 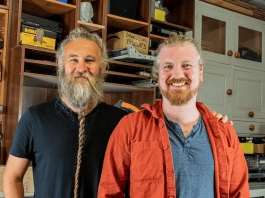 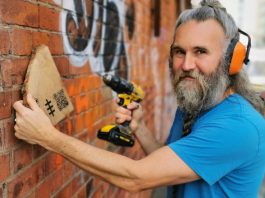