During the three series and 24 episodes, Joe has travelled across Northern Ireland and with the help of the experts in their fields, he has revealed the stories behind almost 50 of Northern Ireland’s well-known landmarks, enlightening viewers on how civil engineering is in operation all around us.

In this final ever episode, Joe features two aspects of Belfast’s Victorian heritage that are still serving the functions for which they were originally designed. One is the Albert Clock, a famous landmark in the centre of the city which has required the application of some modern civil engineering know-how to ensure it sinks no further into the soft foundations beneath it. Despite whole forests of timber piles supporting the city centre’s 19th century buildings, that notorious material commonly known as “Belfast sleech” still has a way of making its presence felt though, without it in this case, we might never have had the Albert Clock’s famous tilting tendency! 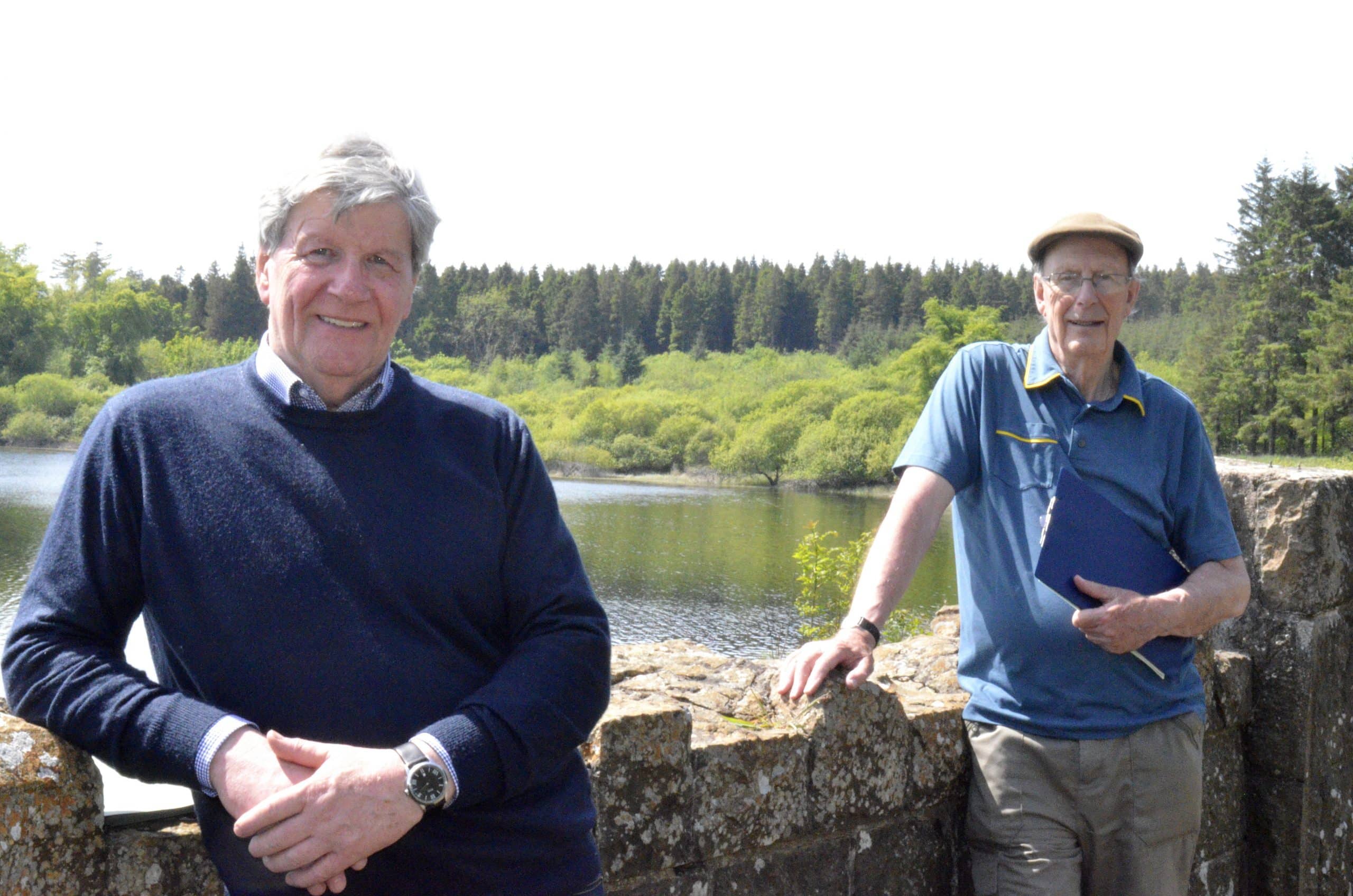 Joe then visits another site located in the hills above Carrickfergus where three 19th century reservoirs still supply water to the city of Belfast while also providing a wonderful outdoor environment for the local population. The series finishes how it started with Joe chatting with retired civil engineer Phil Donald, who has a “first-hand account” of a Luftwaffe plot to destroy the city’s water supply in a bombing raid during the Second World War.

Ulster Giants was produced by Westway Film Productions for UTV and was sponsored by ‘Mid & East Antrim – A Place Shaped by Sea & Stone.’  You can watch this episode on Monday 21st December at 8pm on UTV and on catch up on www.itv.com/utvprogrammes

And for all those loyal Joe Mahon fans – fear not – Joe will return to UTV in 2021 with a brand new series.  ‘Mahon’s Way’ will see Joe doing what he does best, taking to the highways and byways of Northern Ireland again, with a promise of returning with another entertaining mix of people places and fascinating stories.

UTV Documentary Series about the Enterprise Is Just The Ticket!

Local Music Fans in for a Treat with a ‘UTV Life’ Music Special from The Stendhal Festival, Limavady

UTV’s Mahon’s Way visits Downpatrick, Lecale and Killard over the next two episodes

UTV Life at the Movies