A campaign has been launched to encourage members of the public to share their stories about what was once the world’s biggest flax row spinning mill and to play a part in shaping the future of the historic site in East Belfast.

Strand Spinning Mill, now known as Portview Trade Centre, on the Newtownards Road, was a global centre of innovation in manufacturing and new technology from the early 1900s to 1980s and the aptly named ‘What’s the Story?’ campaign is aiming to capture its history and tell the story of those who worked there.

The archive, to be called ‘Spinning Memories’, will revisit the historical and important stories of Strand Spinning Mill and enable visitors to Portview Trade Centre to learn about the past through a range of tales and artefacts from the time.

Organisers are particularly interested in hearing from former employees of the Mill, relatives and friends of employees and local residents who knew of the Mill and what it meant for families and communities.

The archive aims to recreate an accurate picture of what life was like for many people in Northern Ireland, from the women and men who worked in the spinning mill, to survivors of the German Blitz bombing of Belfast in the spring of 1941.

The campaign will also help shape the future of Portview Trade Centre as people are encouraged to share how they would like to see this local site develop and be utilised for the benefit of generations to come, transforming Portview into a creative social hub, with Heritage at its core.

Members of the community wanting to engage in the campaign or share their stories of bygone days can do so on www.portviewstories.com.

This campaign comes soon after an announcement that The National Lottery Heritage Fund has granted £221,200 to the site, which in the 1930s was a key feature within a vibrant East Belfast community sustained by thriving industries such as ropeworks and ship building. Strand Spinning Mill married traditional skills with technologies that were world-leading and very advanced for their time.

Claire Hall, Projects Producer at Urban Scale Interventions, who is leading the campaign commented:  “The Strand Spinning Mill site is steeped in Belfast’s industrial heritage and it is therefore important that we retain this and develop it for a modern-day audience.

“As a part of this reimagining we will be capturing stories to form an archive called ‘Spinning Memories’ which will be on permanent display. Those associated to the mill can therefore share memories with their families, communities, and wider audiences to connect the past with the present and preserve this legacy for future generations. So, we are asking people to tell us their story connected to the Strand Spinning Mill.

“The ‘What’s the Story?’ Campaign is not only a way of reconnecting the community to their industrial heritage, it will hopefully inspire curiosity and enable people to create their own opportunities by using the site for their own development via training, business or socialising.

“Everyone is invited to get involved by visiting www.portviewstories.com. We will also be popping up in your neighbourhood, in parks and shopping centres so if you see us please come and say hello and tell us your tale.  We’d love to hear from you,” said Claire. 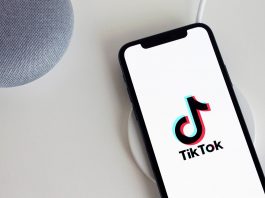 Twitter or TikTok: which is better for your business? 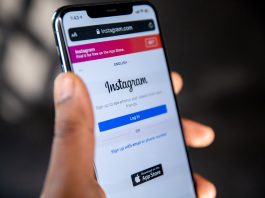 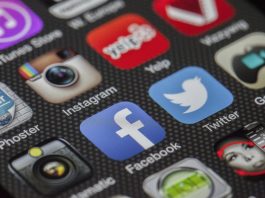 A roadmap to an effective social media marketing strategy