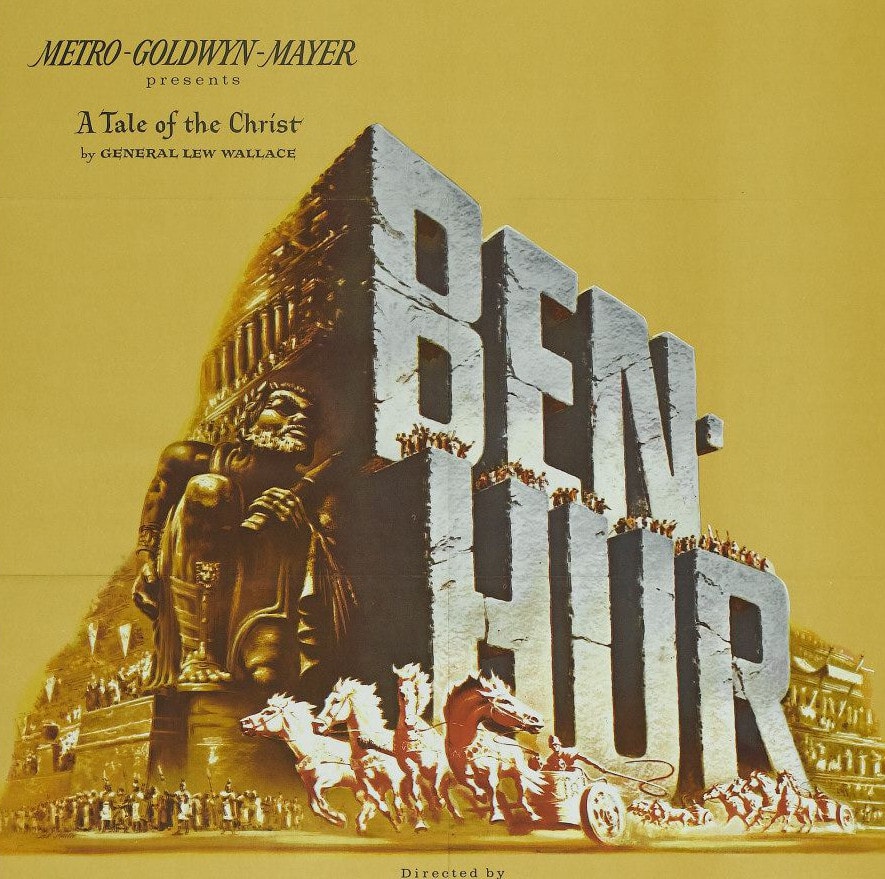 The remake of Ben-Hur is set to open in the U.S. this week and in the UK in September. And despite a hefty budget and the promise of London-born Jack Huston, who occupies the titular role, the early reception has been mediocre. One review in an American paper said that “what we have here is a B-grade rendering of the oft-filmed classic.”

It doesn’t sound like it’s going to be a particularly impactful film, but that review’s comment might have gotten to the heart of the problem. Films like these, that fall into the “sword-and-sandals” category of historical epics, are inevitably going to be compared to classics or at least to bigger and better films that have stood the test of time. It could be that Ben-Hur would seem more unique and more interesting if we hadn’t seen so many enjoyable films in this action/adventure sub-genre.

Whether Ben-Hur succeeds or not, its impending release has led us to think back on some of the films that have defined the genre, the ones we’ll inevitably think of when watching this new one. Here’s our list of the 10 best of the bunch.

We should go ahead and start with the original Ben-Hur, because there’s a reason someone wanted to re-make it. Directed by William Wyler and starring Charlton Heston as Judah Ben-Hur, this film truly helped to set the standard for sword-and-sandals projects. Artfully depicting the story of a Jewish prince cast into slavery in Ancient Rome, it was one of the first films to bring the glory of the Empire to life on a scale that even now looks large. Packed with incredible scenes of Rome and known for high-octane chariot races, Ben-Hur was the winner of 11 Academy Awards and is still recognised as one of the top films of the 20th century.

Another Best Picture winner, Gladiator has a claim as the best film in the genre. Russell Crowe has never been better than he was as Maximus, a betrayed Roman general who becomes a gladiator and fights in front of the envious and unhinged emperor who betrayed him in the first place. This film was nearly tainted by a wholly ridiculous sequel idea, which was detailed in a hard-to-believe article. Fortunately, the follow-up was never made and Gladiator stands alone.

Gore Vidal penned the screenplay for this unforgettable historical drama in which Malcom McDowell played the infamous emperor Gaius Germanicus Caligula. Peter O’Toole was also on board (as Tiberius) in what was ultimately one of the better attempts at an accurate retelling of Roman history.

Opinions seem to differ surrounding Troy. Some feel that it was a little bit too grand or glamorous in its twist on Homer’s Iliad. Others see it as a stunning rendering of a story that, at the end of the day, is a myth. Either way, it’s a memorable and thoroughly entertaining film. Plenty of significant characters from Homer’s epic were present, but Brad Pitt stole the show as Achilles. Trained into incredible shape and navigating some of the most beautifully choreographed battle scenes in recent history, he truly looked the part of the demigod at the core of the Trojan tale.

The story of Spartacus, the slave who revolted against the world’s mightiest empire, is the subject of constant adaptation. Starz ran a show based on the character just a few years ago, and more recently Spartacus became the foundation of one of the artistically designed casino games at a prominent online gaming platform. Many of the other, similar games are devoted either to vague concepts or modern films and entertainment, so the presence of a Spartacus slot reel certainly stands out. But shows and games aside, the 1960 film is the definitive version of this story. It was directed by the great Stanley Kubrick and starred Kirk Douglas (as Spartacus) and Laurence Olivier. And with its release in 1960, it probably had as much to do with shaping the genre as the original Ben-Hur.

There’s still talk that a Cleopatra film could be attempted by Angelina Jolie, who’s made no secret about the role being a passion project of sorts for her. In the meantime, the 1963 film starring Elizabeth Taylor and Richard Burton (as Mark Antony) may be hard to top. Essentially a glorified historical biopic, it feels a little more pageant-like than, say, Ben-Hur or Spartacus, but it’s wonderful in its own way.

Sure, 300 was a pretty ridiculous film. Despite that fact, it was also a very original way to approach a historical epic. Director Zack Snyder took the approach of adapting a graphic novel rather than simply building an epic from scratch. As a result, there’s a surreal and comic-like quality to the whole thing. But you have to give this film credit for taking some risks, and it was a whole lot of fun to watch King Leonidas (Gerard Butler) and crew do their thing.

Kirk Douglas returned to sword-and-sandals action in this 1954 retelling of Homer’s epic, which always seems to exist in the shadow of the Iliad. The film has also seemed overlooked among its peers, but it’s worth another look if you never saw it. It’s not quite as strong as some others on the list, and particularly all these years later it looks a little bit campy, but it’s a lot of fun also. Incidentally, it makes one wish that Troy had had a sort of sequel following Odysseus (Sean Bean) home from Troy.

This film was pretty ridiculous, but like 300 it took some risks that can be appreciated. In fact, it imitated 300 a great deal, but it’s unfair to lop it in with other (cheaper) imitations like Clash Of The Titans and its equally disappointing sequel. Immortals had some pretty powerful characters and moments mixed into it, with Mickey Rourke’s bone-chilling King Hyperion at the top of the list. And as a particularly kind review put it, it’s something of a gift from the gods for style junkies. That might be a stretch, but purely in terms of style and visual artistry, it’s a pretty stunning film despite needing more substance and a more compelling lead than Henry Cavill. 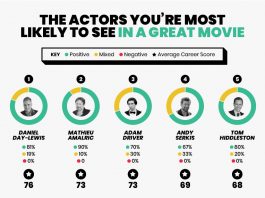 5 Actors More Likely to Watch in a Great Movie 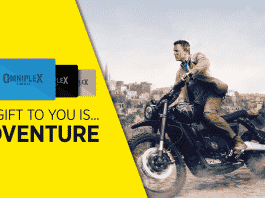