Home Dublin The Viking Voyage at Tayto Park celebrates its first birthday with a... 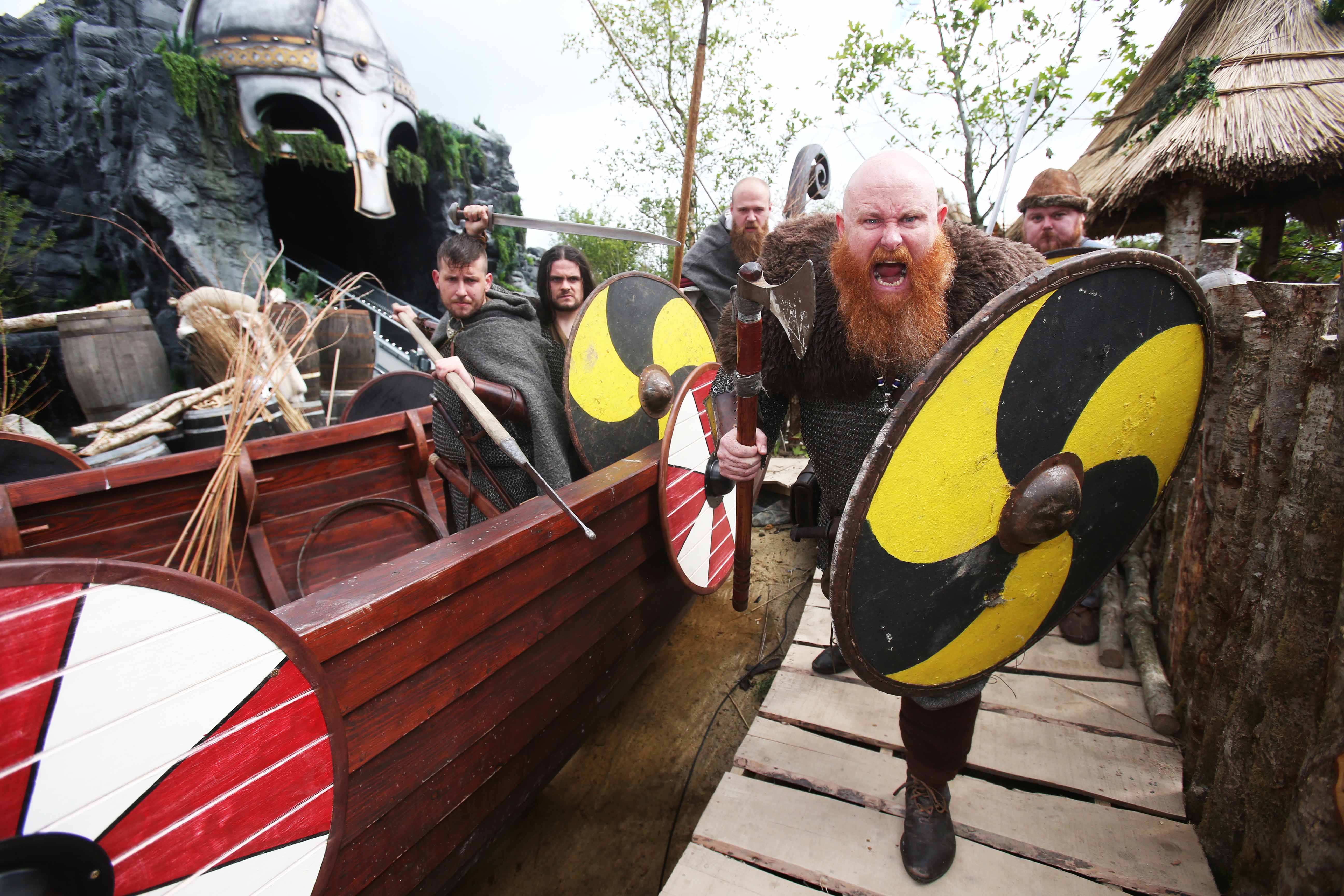 NO REPRO FEE 15/06/2017 The Viking Voyage. Today in Tayto Park, Tayto Park founder Raymond Coyle officially launched Ireland’s largest flume ride, The Viking Voyage at The Park. Joined by a host of Vikings (pictured), Raymond chopped the ribbon and exclusively unveiled the €8-million attraction to an invited audience. With 1.7 million litres of water, a Viking village, replica Viking ships and life size Viking figurines, this attraction far surpasses anything Ireland has seen before! Take a journey from Norway to Celtic Ireland and delve into true Viking history with replica ring forts, round towers and a monastery. Photo: Leon Farrell / Photocall Ireland

Since The Viking Voyage opened to the public in Tayto Park in Ashbourne, Co. Meath last year, over 1000 people have taken the flume plunge!

The Viking Voyage at the Park opened in Ireland’s favourite theme park and zoo, Tayto Park on June 15th 2017 and to celebrate Tayto Park has arranged a host of Viking activities for all the family to enjoy over the weekend of the 16th and 17th of June.

As well as Viking themed activities and face painting, Tayto Park has also arranged for real life Vikings to be in situ at the park giving visitors the perfect opportunity to get a Viking Selfie and get up and personal with a real Viking. 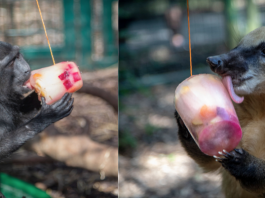 Tayto Park animals have fun in the sun! 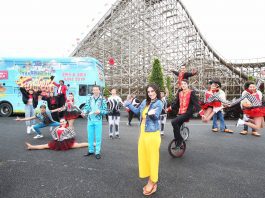 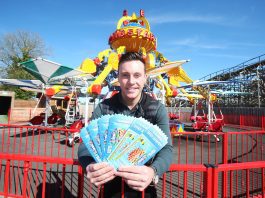