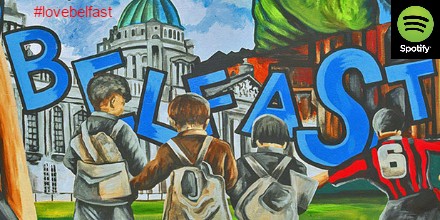 The type of music you listen to is affected and influenced by all kinds of factors, including location.

Where we grew up and where we live can have a surprising impact on the sort of things you might choose to stream, and Spotify has been keen to point this out.

A six hour playlist called ‘The Sound of Belfast’ shows 100 of the most popular songs with people in the city.

Although there are tracks from international artists like Ed Sheeran, Pixie Lott and Take That the list is overwhelmingly comprised of local artists including SOAK, Foy Vance and Nathan Carter.

They’ve created a global map of Spotify playlists comprised of the most popular music in different cities around the world. The playlists have been pieced together based on which tracks are uniquely popular to that city, and there are hundreds of locations included.

Clicking on any of the names gives you the option to see and listen to the playlist, with a hefty list of songs on offer from cities from Belfast to Hong Kong.

Spotify has also placed all this data under the microscope, and found that hip-hop is the most popular genre around the world. The map will be updated every two weeks across the 1,000 cities included in the map, and the nearly 20 billions tracks that are being listened to by Spotify users. 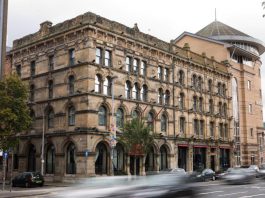 5 Cathedral Quarter Hotels Perfect For a City Centre Staycation in... 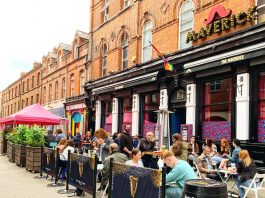 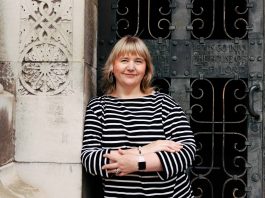 Culture Night Belfast Is Back With A Fresh New Format